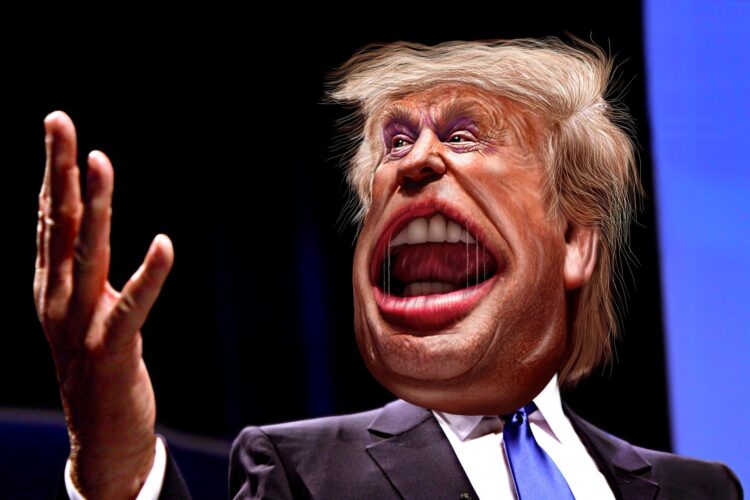 From the U.S. Air Force bombarding the capital of ISIS with pleasure toys to Donald Trump’s preference for Nobel Prize winners who “didn’t get shot in the head,” we stopped at nothing to bring you the year’s most cutting ‘news’ stories.

And while a full ‘Year in Review’ is not possible since The Mideast Beast (TMB) only blasted onto the scene in mid-2015, we’ve prepared a list of our most popular articles as a token of appreciation to you, our dedicated readers, for helping us achieve so much in such a short time:

#7: Trump Blasts Malala, Saying He Prefers Nobel Peace Laureates ‘Who Didn’t Get Shot in the Head’

And the most popular article…

#1: France Announces It Will Use Guillotine on Terrorists

Happy New Year, from your true-blue Beasties! Stay tuned for the coming year’s daily feed of scrumptious spoof articles. And remember: don’t stop laughing – no matter how f**ked up the ‘real news’ gets. 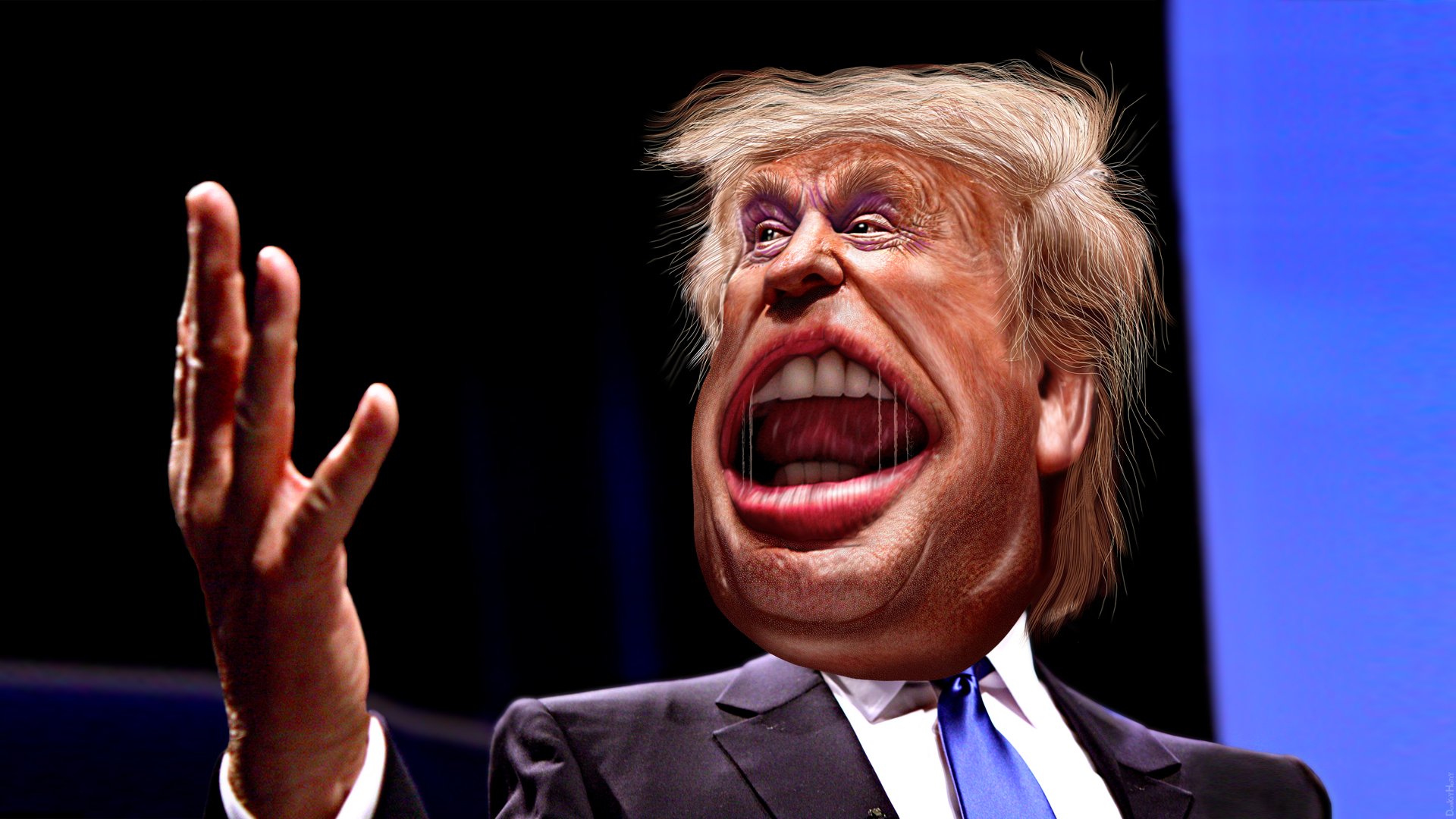