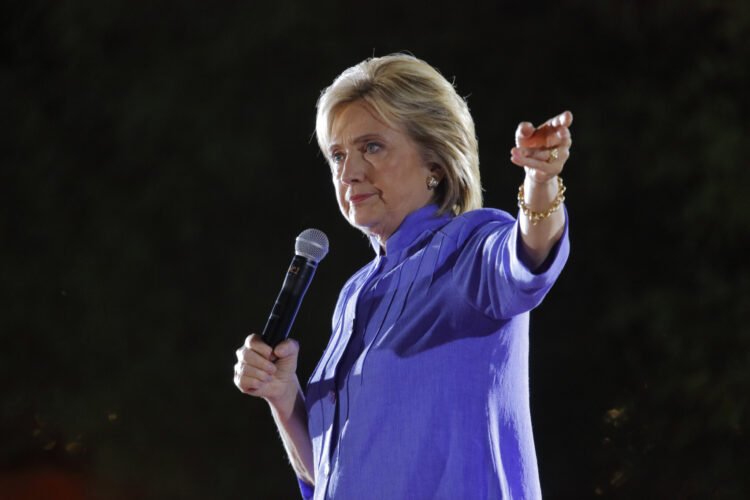 Democratic presidential front-runner Hillary Clinton has penned a controversial letter to a major Jewish donor vowing to offer Israel “total” support in its next war with the Gaza Strip’s Islamist rulers.

The leaked letter, sent last week to an Israeli-American media mogul, promises to allow Israel carte blanche in any future war with Hamas, including a presidential green light to kill nearly 10% of the enclave’s population.

“Quite frankly, Israel didn’t teach Hamas a harsh enough lesson last year,” reads the letter, obtained by The Mideast Beast. “As president, I will give the Jewish state all the necessary military, diplomatic, economic and moral support it needs to truly vanquish Hamas – and if that means killing 200,000 Gazans, then so be it.”

RELATED: Hamas Endorses Sanders for President, Calls Him “Jew We Can Believe In”

“We realist Democrats understand that collateral damage is an unavoidable byproduct of the War on Terror,” Clinton writes, “and me being a mother, grandmother and tireless children’s rights advocate does not mean that I will flinch even one iota in allowing Israel to obliterate every last school-cum-rocket launching pad in Gaza. Those who allow their children to be used as human shields for terrorists deserve to see them buried under one-ton bombs.”

According to one TMB source, the letter was sent together with another letter – which, in contrast, was willingly released to the press – seeking the Israeli-American media mogul donor’s advice on how best to fight the global anti-Israel boycott movement.

In response to outrage among liberal Democrats and human rights groups following the release of the second letter, the Clinton campaign blamed a typo: “Hillary meant to write 20,000, not 200,000.”