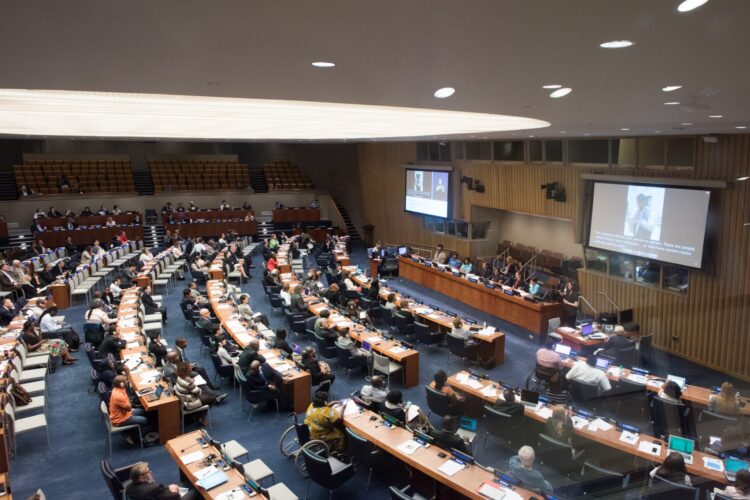 Citing numerous examples of terror-related reports published on the web and social media, along with overwhelming evidence of the publication’s questionable motives, the council’s unanimous decision could result in UN sanctions.

According to one United Nations insider that wished to remain anonymous, “We believe it to be a shadow government operating in the Deep Web with a global reach capable of creating havoc, misinformation, and damaging propaganda worldwide. We’re not sure who’s behind this clandestine group, but we have our suspicions. Probably the Jews. Have you read The Elders of Zion?”

However, another expert opined, “They’re clearly a front for the PLO, or Hamas, or ISIS, or simply a bunch of bleeding heart liberals, yes liberals!”

Attempts to reach The Mideast Beast by phone to confirm that a temporary gag order has been enforced were broadly unsuccessful. Reporters could only hear giggling over the line every time they used the word ‘gag.’