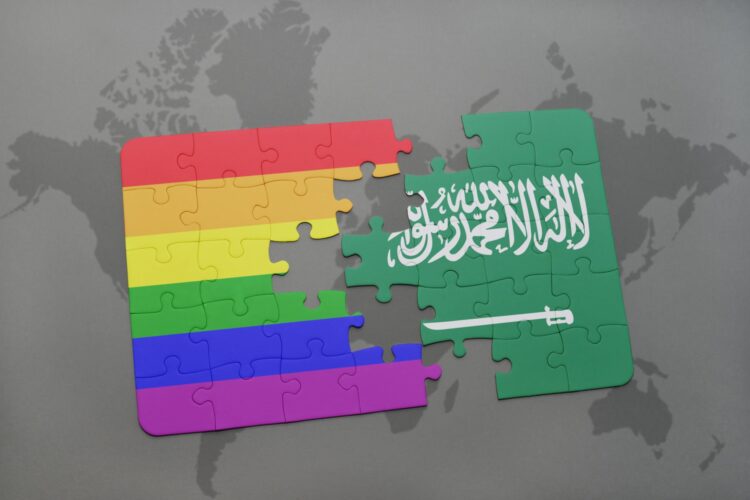 Calling it a momentous step towards recognition of the LGBTQ+ community, Saudi Arabia announced that all homosexuals executed during pride month would be hung from a rainbow noose or beheaded with a rainbow-colored ax.

Though human rights activists said much further process remains necessary, the announcement marks a major step forward for gay equality in the kingdom.

“We have a thriving gay community here in Saudi Arabia, and this is our way of recognizing and celebrating it,” Crown Prince Mohammad bin Salman told The Mideast Beast.

Though gay citizens face oppression throughout the region, many Middle Eastern regimes have marked Pride Month by incorporating the rainbow flag. Even ISIS has released a rainbow version of its classic black-and-white emblem.

“We certainly believe that homosexuality betrays the will of Allah and will immediately put to death anyone we suspect of being gay,” ISIS leader Abu Bakr al-Baghdadi explained. “At the same time, we felt that completely ignoring pride month and not changing our logo to a rainbow would be perceived as a bit too aggressive.” 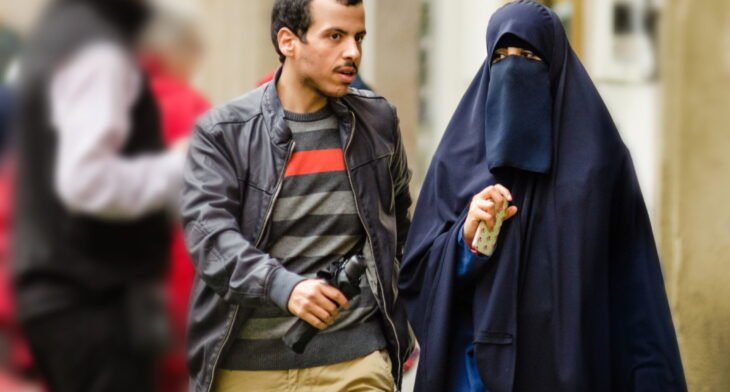 Like all holiday seasons that are just around the corner, they can be a period of intense joy, spending time with family and friends. But they can also be a time of dread. For many couples in a new relationship, one has to ask if the holidays are the right time to meet that significant other’s family. This predicament is no...