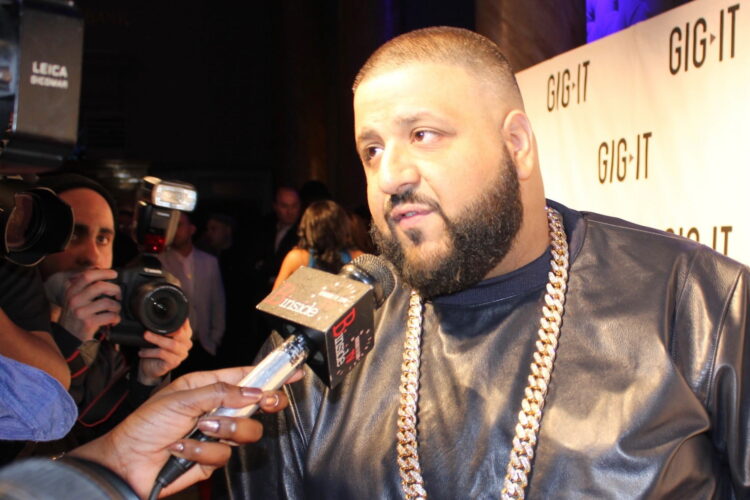 Speaking before a packed United Nations General Assembly, rapper-producer DJ Khaled has pitched a bold plan for resolving one of the world’s most intractable conflicts: the creation of a binational state in the Holy Land, with hip hop as its only religion.

According to the Snapchat superpower’s peace proposal, Israel, the West Bank and Gaza Strip would be united as a single state called ‘WeTheBesti-istan’, with Khaled as President for Life and Jewish reggae superstar Matisyahu as Vice-President for Life.

Khaled, the son of Palestinian immigrants to the U.S., explained to The Mideast Beast why he decided to step into the fray: “Bless up. All I do is win and I’ve got the solution. Israel sounds like ‘is real’, and Palestine sounds like ‘Pales fine’, so don’t think that I don’t know that these things can be resolved.”

Asked why his solution was ‘the best,’ an effusive Khaled said, “Listen, the key to success is simple: put Khaled at the top, and WeTheBest-istan will always pop. No more violence and hatred – under my enlightened rule, Israelis and Palestinians will be breakdancing, not bleeding and dying, in the streets. And as for our national anthem, I’m thinking of redoing ‘We Takin’ Over,’ WeTheBestistani-style.”

In response, an unusually humble Israeli Prime Minister Benjamin Netanyahu expressed extreme keenness to actualize the hip hop star’s plan, saying, “As a long-standing fan of DJ Khaled going back to his days with Fat Joe and Terror Squad, I feel that finally we Israelis may have found the messiah we’ve been looking for.”

The response from Palestinian Authority President Mahmoud Abbas, however, was less than positive. Discussing Khaled’s proposal, Abbas – 12 years into his four-year term – resolutely stated that, in his view, “Palestine can only have one President for Life.”