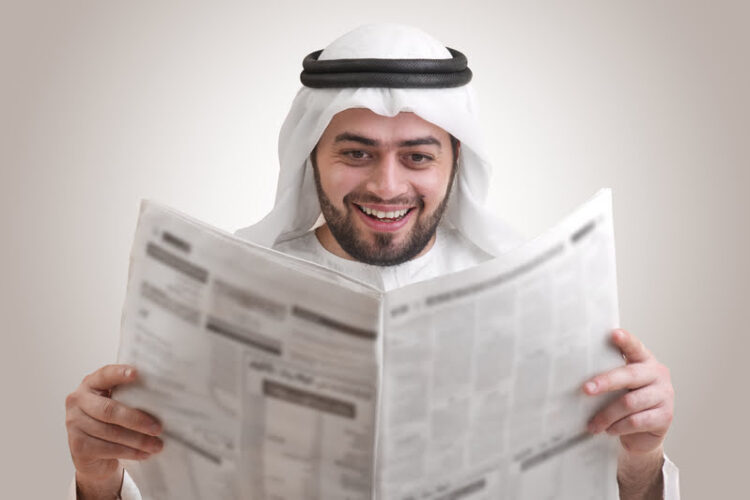 The popular Qatari-backed news network has responded aggressively to a multimillion-dollar anti-female, anti-Semitic and anti-American bias lawsuit by moving its headquarters from New York City to Jerusalem and firing its male staffers.

“We love women, we love Jews and we love America: just not in Arabic,” network CEO Sheldon Asfour said today.

Asfour then outlined how his network has provided hope to American immigrants: “We opened our doors to refugees and outcasts from around the world. Muslim Brotherhood members fleeing persecution in Egypt have worked their way up to senior managerial positions. Retired ISIS militants have enriched our staff with their life wisdom and uncanny knowledge of explosives. Where others may have only seen a swarthy, brooding young man with a nervous tick and a penchant for gray hoodies, we saw untapped on-air talent.”

Regarding the allegations by an ex-employee of Al Jazeera America, Asfour asserted that they are “Baseless. However, the bad publicity is biting into our market share. To put this unpleasant episode behind us, AJAM has set up shop above the Jerusalem Central Bus Station. In addition, all our male employees have been replaced by thoroughly unqualified female theater arts students from Tel Aviv University.”

To counter the claim that Al Jazeera America is anti-American, CEO Asfour announced, “The Emir of Qatar purchased the New York Yankees yesterday and has guaranteed another World Series Championship for America’s Team.”