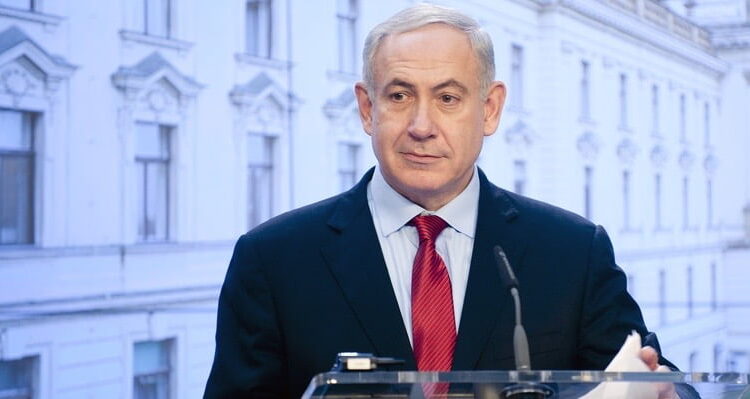 JERUSALEM – The icy relationship between President Obama and Prime Minister Netanyahu hit a new, almost too-hard-to-believe low this week, with the American president ‘unfriending’ the Israeli Premier on Facebook.

Though it’s unclear exactly when Obama made the move to delete his Israeli counterpart as a Facebook friend – most likely around the time Netanyahu accepted Boehner’s controversial invite – Netanyahu only learned of the snub yesterday, according to a source close to the prime minister.

“Bibi was looking at [Attorney General] Loretta Lynch’s page, and he happened to check what friends they had in common,” the source explained. “And he sees [Secretary of State John] Kerry, Bill [Clinton], Hill [ary Clinton], Fabio, but no Obama. So he goes to Obama’s page, and sure enough it says ‘Add Friend.’ We were in complete disbelief.”

While the White House had no official comment, a source close to the President said Obama had reached his maximum allowed Friends and wished to add Iranian Foreign Minister Mohammad Javad Zarif after a pleasant meeting on Iran’s nuclear program. The source said the unfriending wasn’t personal, but conceded Obama had gotten sick of seeing Sara Netanyahu on his newsfeed and the Netanyahu’s daily invitations to play Candy Crush.

“The bond between the United States and Israel remains strong,” the White House source said. “But if the President had to read one more post somehow tying whatever bullshit Jewish holiday it happened to be with the Iranian nuclear threat, he would have snapped.”

As of press time, Obama and Netanyahu were still following each other on Twitter.