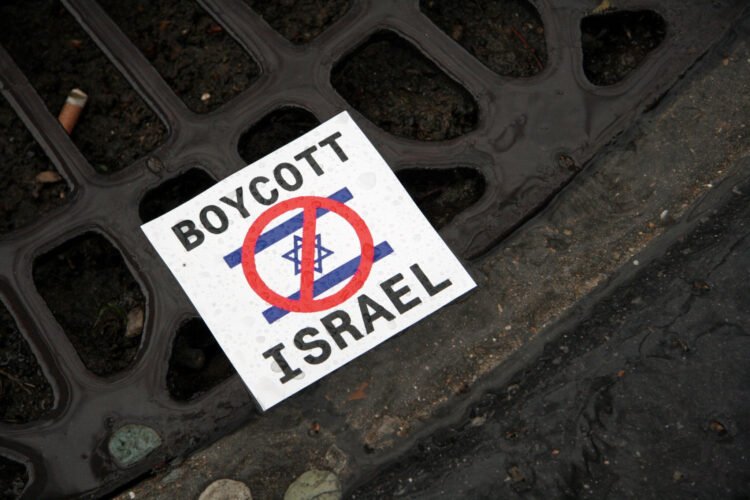 THE INTERNET — On Thursday evening The Mideast Beast sat down for an interview with Dr. Omer Rashida-Cortez, Director of the Anti-Israel Addicts Anonymous group, who has developed a 12-step program not just for “Israel = apartheid” addicts but specifically tailored for addicts who get every. fucking. thing. wrong. about Israel. Rashida-Cortez noted, “At least drunks can be fun and a potential source of hook ups, whereas netizens who have become meme-educated historians are factually annoying. We believe that this carefully-designed 12-step program may help with their serious affliction.”

The internet is counting on you! 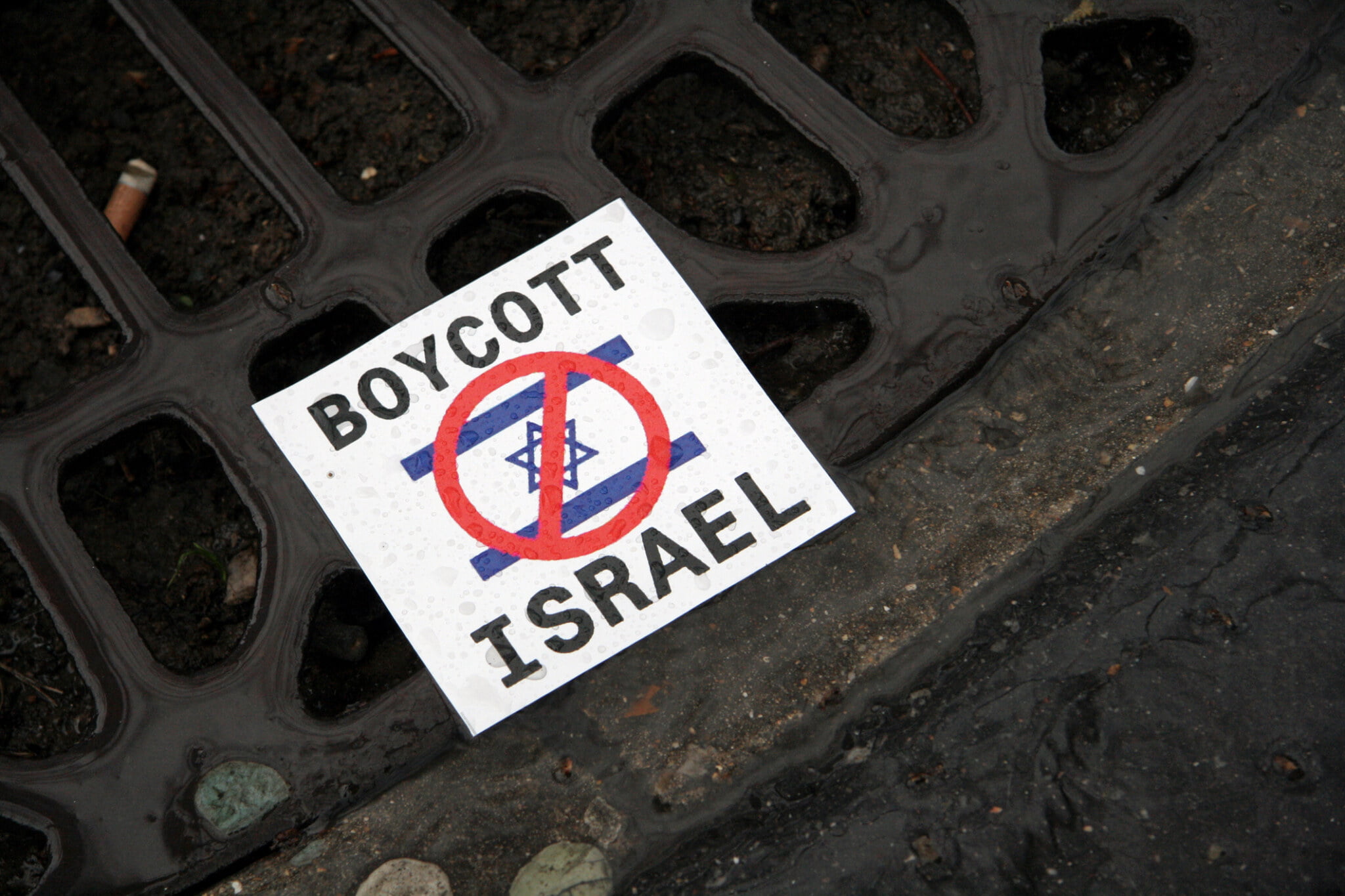