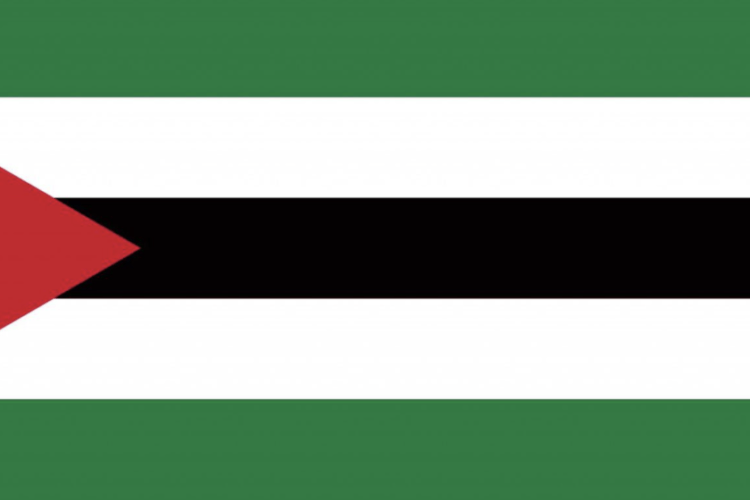 NEW YORK – Billionaire Republican presidential contender Donald Trump has unveiled a controversial peace proposal for the strife-torn holy land: give the U.S. island territory of Puerto Rico to the Palestinians as compensation for surrendering to Israel.

According to the so-called “Trump Solution,” rolled out by the outspoken business magnate at a Manhattan press conference, the U.S. would fund the relocation of all four or so million Palestinians living in the West Bank and Gaza Strip to the Caribbean archipelago, and offer them “free housing, job training and a lifetime supply of deodorant.”

“It’s perfect. Puerto Rico is over 1,000 square miles bigger than the West Bank and Gaza, far more fertile, and the influx of millions of migrants will boost its economic recovery,” Trump explained. “I’ll even build them an exact replica of that darn mosque they’re always killing innocent Israelis over.” Unlike native Puerto Ricans, however, the so-called “Puertostinians” would not be able to relocate to the U.S. proper if they don’t like their new homeland: “We’re overrun by Mexican criminals as it is.”

The real estate mogul then unraveled a relabeled map of Puerto Rico, pointing to where he plans to build an adults-only mega resort on the archipelago’s second largest island, to be renamed ‘Isla De Gaza.’ 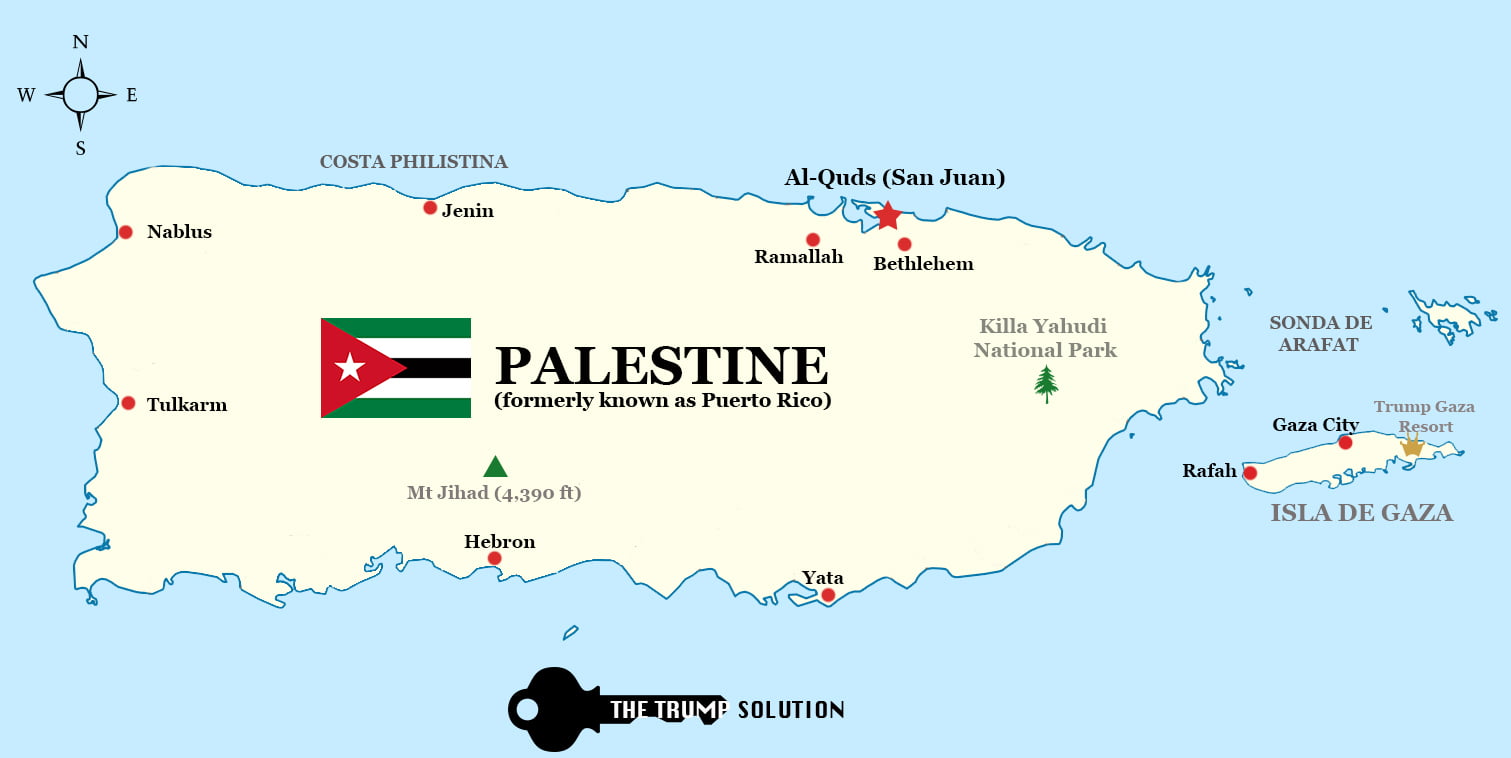 While Puerto Rico’s governor slammed the ‘Trump Solution’ as racist (“we refuse to become a minority in our own land”), Palestinian President Mahmoud Abbas responded by offering Trump some humor-laced advice: “From one old man to another, it’s time to age gracefully – all that fake tan, collagen and Viagra are rotting your brain.”

Read more about this story