Trump Blasts Malala, Saying He Prefers Nobel Peace Laureates ‘Who Didn’t Get Shot in the Head’ 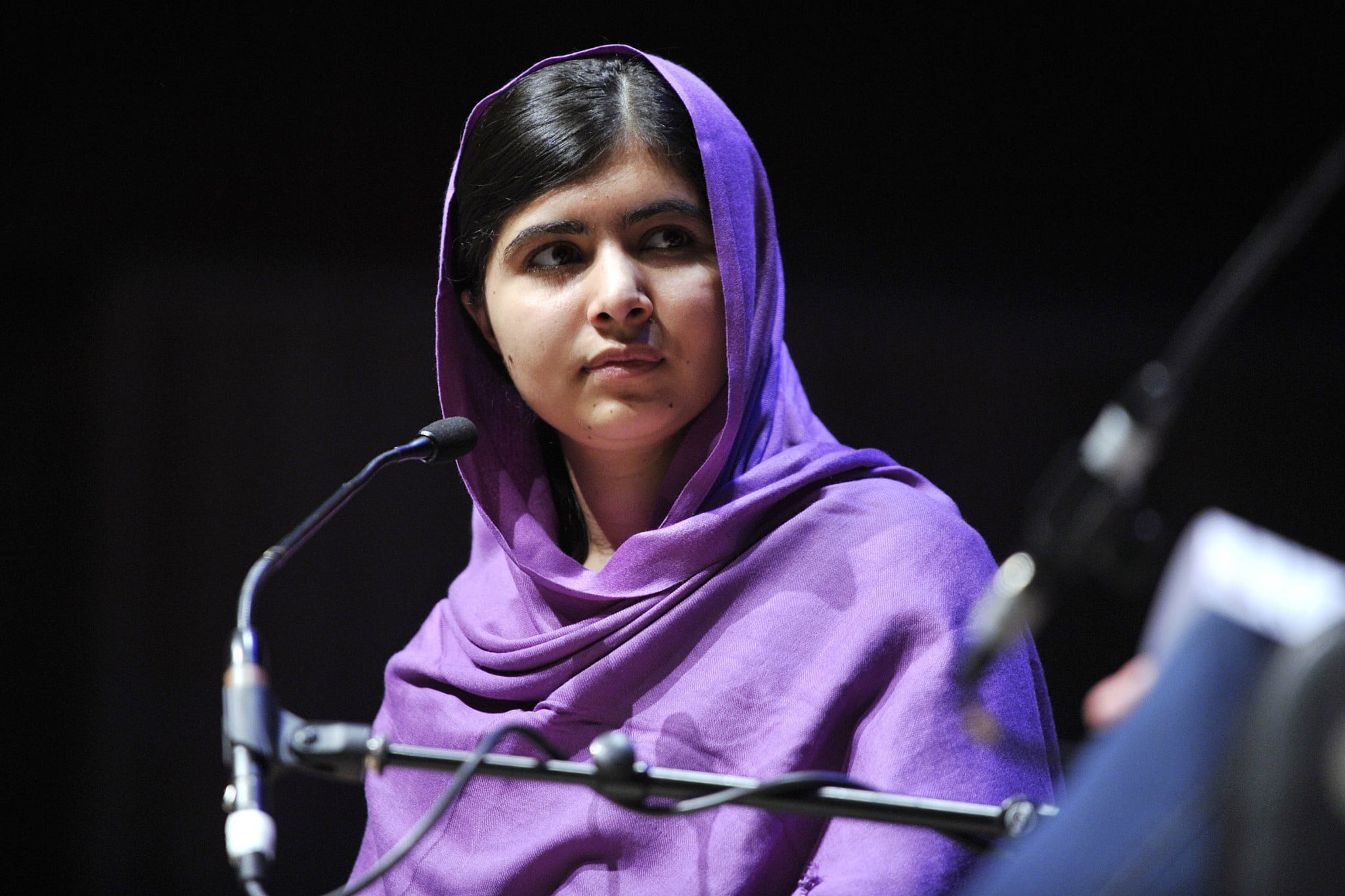 By Southbank Centre [CC BY 2.0 (http://creativecommons.org/licenses/by/2.0)], via Wikimedia Commons

President Donald Trump lashed out at Nobel laureate Malala Yousafzai, responding to criticism from the 18-year-old Pakistani by claiming that “a real hero would have never gotten shot in the first place.”

“I mean, everyone goes on about how, ‘Oh, she’s soooo brave, and so courageous,’ just because she got shot in the face. I mean, how brave do you need to be to get shot in the face? It’s not like she caught the bullet in her teeth – which, by the way, is what I would have done.” Trump, who has levied similar criticism at former prisoner of war Senator John McCain, told The Mideast Beast. “Personally, I prefer teenage education activists who didn’t get shot in the head.”

Yousafzai, who was 15 when she survived an assassination attempt by the Taliban, has blasted Trump’s proposal to ban people from Muslim majority countries from entering America. Trump, however, said the Nobel Peace laureate probably just had “blood coming out of her wherever.”

“I’ve never been shot in the head, but I’ve had to sit in a lot of very boring meetings which in a lot of ways is worse,” Trump explained. “Also, I’m very rich. I’ve made a lot of money, tremendous amounts!”

Trump added that Malala’s hurtful comments showed exactly why the Muslim ban is needed in the first place.

Former First Lady and Democratic presidential nominee Hillary Clinton categorically denied being a member of the Chosen People of God over the weekend, saying, “I know I have the nose for it, and perhaps even the temperament, but I am in no way connected to those Jews.” Speaking at a ‘Friends of Saudi Arabia’ fundraiser, the former Secretary of State cited example...

Following Obama’s Remark, 2016 Presidential Hopefuls Seek to ‘Out-Jew’ One Another

President Barack Obama’s claim that he’s “the closest thing to a Jew that has ever sat in this office” has both Republicans and Democrats running for the 2016 presidential nomination scrambling to highlight their Jewish ancestral roots. “I don’t really look like my brother or sister. And though I was raised in a Spanish-speaking home, I was never able to learn...

If Elected, Hillary Clinton Pledges to Restore Saddam to Power

Showing how seriously she regrets her vote in favor of the Iraq War, former Secretary of State Hillary Clinton today announced her intention, if elected, to restore Iraqi dictator Saddam Hussein to power. Fox News mocked the plan – after a quick Wikipedia check – pointing out that Hussein was executed back in 2006. Sources tell The Mideast Beast, however,...