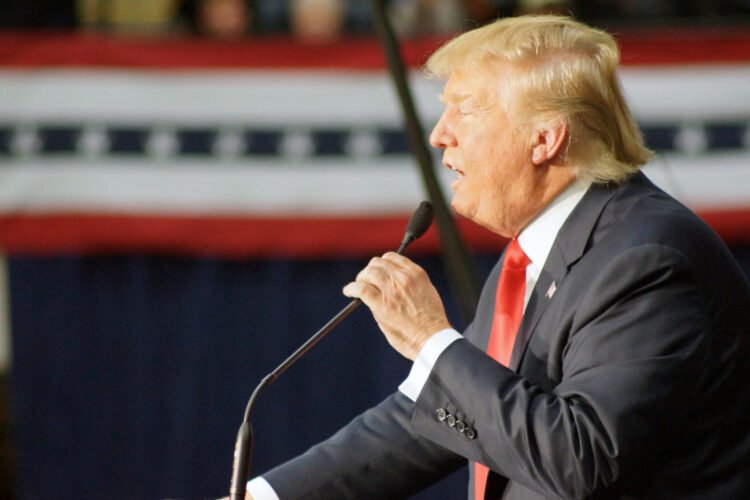 THE HAPPIEST PLACE ON EARTH, FLORIDA — Calling it a breeding ground for terrorism and a threat to national security, US President Donald Trump said shutting down the Morocco Pavilion in Disney World’s Epcot theme park is his next priority.

“Why did President Obama let a country full of Muslim jihadis occupy American soil in Orlando?” Trump wrote in an early morning tweet. “This is why America is LOSING! SAD!”

Trump, who once promised to ban all Muslims from travelling to the U.S., said he would “bomb the hell out of” the Morocco Pavilion, a small section in the Disney park showcasing Moroccan culture and cuisine.

“I promised you that we would make America great again, and we’ll start by making Disney World American again!” Trump tweeted. “Those ISIS jihadis in Moroccostan (sic) have got to go, and I’ll get rid of them so fast it will make your head spin!”

Workers at the Moroccan Pavilion expressed concern over Trump’s comments, saying the President seemed not to grasp the concept of the Disney World Showcase.

“If Trump bombs the Morocco Pavilion I’ll have to go back to working at Future World,” one distressed Disney worker told The Mideast Beast. Pointing to his Fez, he added, “Does this jackass not realize we’re just Floridians – the park makes us wear these stupid hats?”

As of press time, Trump had wandered into Epcot’s Mexico Pavilion and was seen shouting “Go back to your country!” at children and tourists. 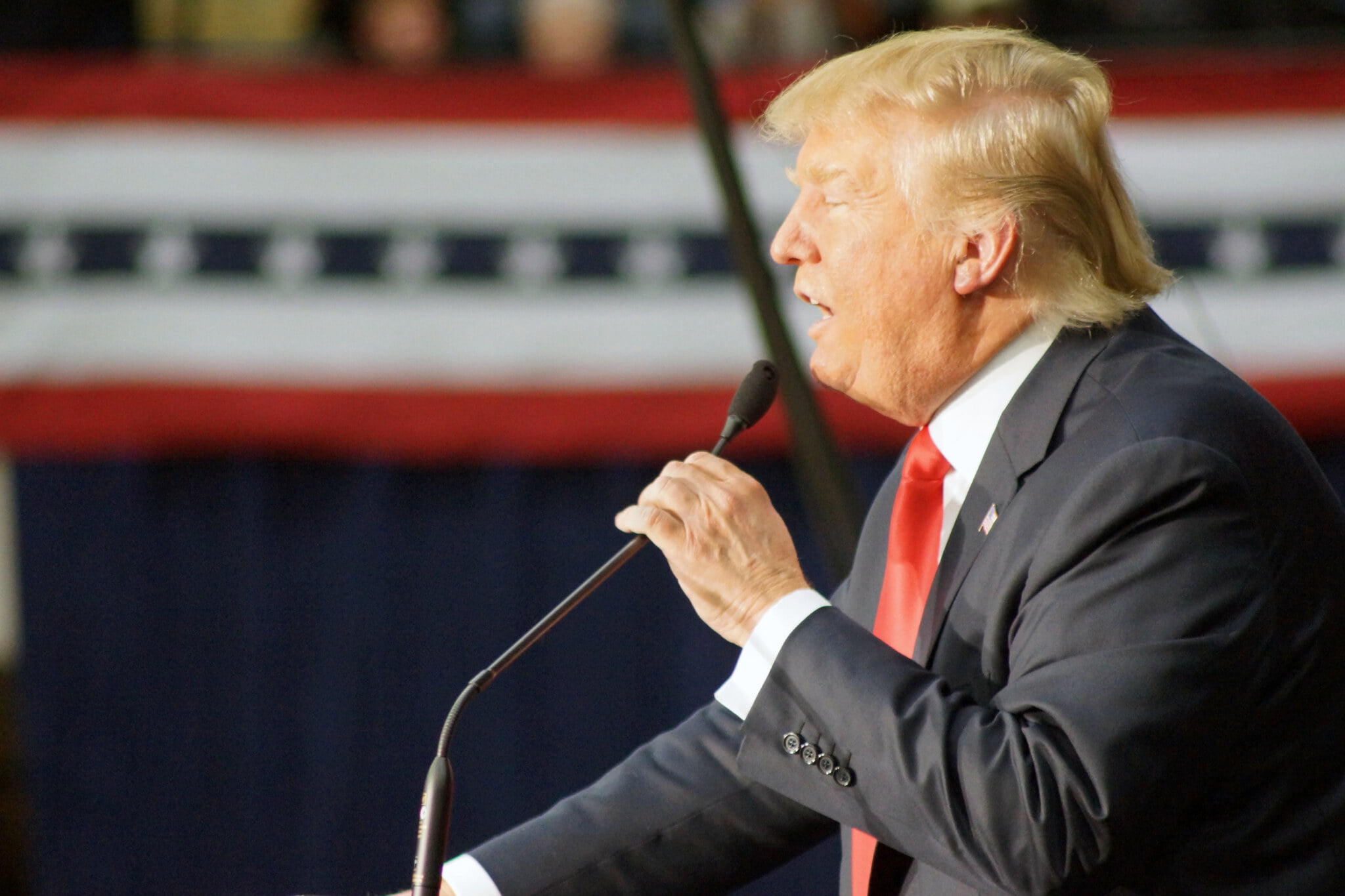