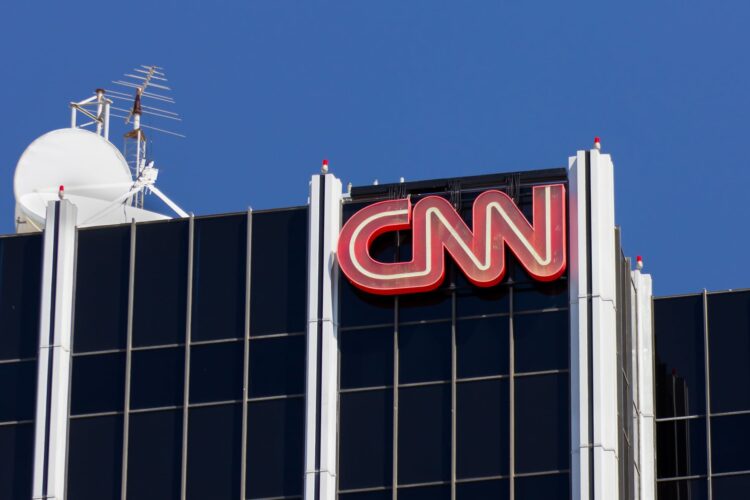 In a ‘defense’ move that the Foreign Press Association blasted as collective punishment and a violation of press freedom, the Israeli government, now under the direction of its new Defense Minister, the hardline and slightly chubby Avigdor Lieberman, finally ordered the demolition of several CNN offices Wednesday after the network provided “inaccurate and biased coverage” of a November 2014 terror attack in a Jerusalem synagogue.

IDF D9 Bulldozers razed CNN’s regional offices in Jerusalem and Tel Aviv following the report, as journalists from the network watched helplessly from the parking lot.

“Everything I have was in that office – my desk chair, my press pass, an unopened bag of Skittles,” CNN reporter Ben Wedeman told The Mideast Beast, as tears welled in his eyes. “Now if I want to hit deadline I’m going to have to find a café with Wifi.”

The office demolition came in response to a CNN ticker that mistakenly reported that the terror attack took place in a mosque rather than a synagogue. CNN also used the headline “4 Israelis, 2 Palestinians Dead in Jerusalem” without mentioning the two Palestinians were the armed attackers.

“These office demolitions will provide deterrence that will save the Jewish State from negative press,” Prime Minister Benjamin Netanyahu explained during a press conference. “The next time a reporter thinks about writing a misleading or slanted headline, they’ll know their coworkers will also suffer the consequences.”

Critics of the policy say it amounts to collective punishment, since many of the workers who end up losing their offices have nothing to do with the offending headlines. Critics also question the effectiveness of the demolitions as a deterrent, noting that the BBC and The Guardian, perhaps motivated by a longing for revenge, became more radical after seeing their offices demolished for negative coverage during the Oslo peace process.

“Israel thinks our coverage was biased this week? Just wait until the next incident,” one CNN reporter exclaimed as he stood before the ruins of what just an hour before had been a state-of-the-art media center. “We will avenge the destruction of our workplace, no matter how many one-sided headlines and misleading editorials it takes.”

In related news, bulldozers are still parked outside the British and Spanish embassy following their countries’ vote to recognize a Palestinian state.