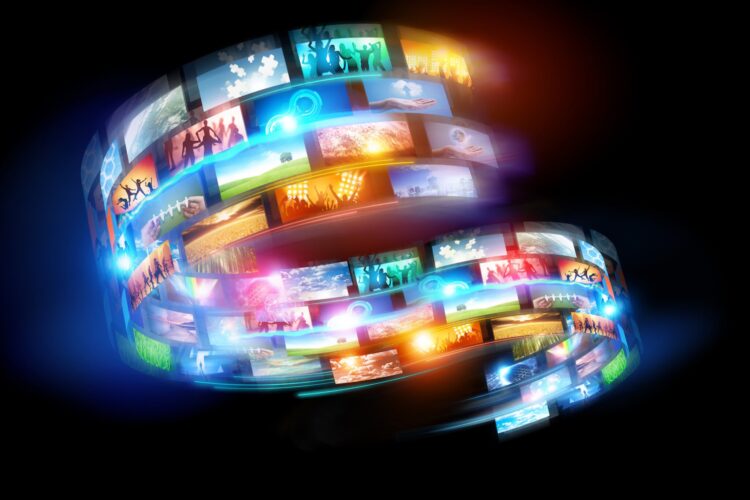 One American journalist has won the coveted Pulitzer Prize for online journalism, presented by the prestigious Columbia University, for his investigative work uncovering a major conspiracy among satirical news sites: “the stories are not true!” read his final conclusions.

The work that won him the Pulitzer Prize debunked a satirical article published by The Mideast Beast (TMB) about Eminem converting to Judaism and moving to Tel Aviv. Not only did the article turn out to be completely fabricated, but The Mideast Beast even made up quotes for humorous effect and attributed them to Eminem.

“This is an outrageous violation of trust,” the journalist said. “I mean, you read headlines like ‘Israel Approves Housing Settlement in Chicago’s West Side’,  ‘Four Horsemen In Urgent Discussions’, or ‘Terror Fart Goes Viral’ and of course, you immediately think it must be true, at least I did. But it turns out, it’s all lies!”

After calling into question TMB’s journalistic integrity, TMB completed a thorough analysis of reports published on its site. It concluded the following: