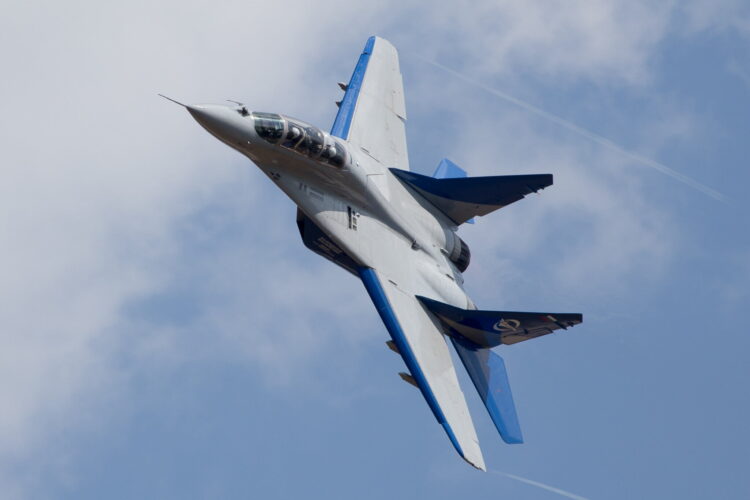 President Bashar al-Assad recently authorized air strikes on militia units in northern Montana in collaboration with elements of the Canadian Defence Forces and the UN. The White House was kept fully informed of the operation.

The Syrian Leader was quoted, “to be completely honest I just felt that the world had become so completely unhinged that this didn’t seem that odd anymore. I’ve been hammering away on my own population for so long, creating hatred and the ungoverned spaces for violent sociopaths to recruit and dig in, all without as much as a slap on the wrist. Now just because the crazies have gone all ‘hide the scimitar’ on some Americans, I’ve got a multi-national effort clearing the ground on my behalf.”

“It really seemed only right that I return the favor and help Obama out with some of these hard core militia elements. I’m really grateful for the use of hidden UN airbases to stage the operations from, and the Canadians have been really enthusiastic, they’ve been looking for any excuse to have a go since 1812. Plus, after the Americans conducted a raid on our territory the other day, only seems fair to level the playing field.”

One enthusiastic Middle East watcher, Mickey Alexander, commented, “yeah, why the hell not? This whole thing is turning into a bad Tom Clancy novel anyway. At the least this makes more sense than the plot of Jack Ryan: Shadow Recruit.”

In a related development, the Israelis shot down a Syrian warplane today in a fit of petulance because no one had invited them to come and play. 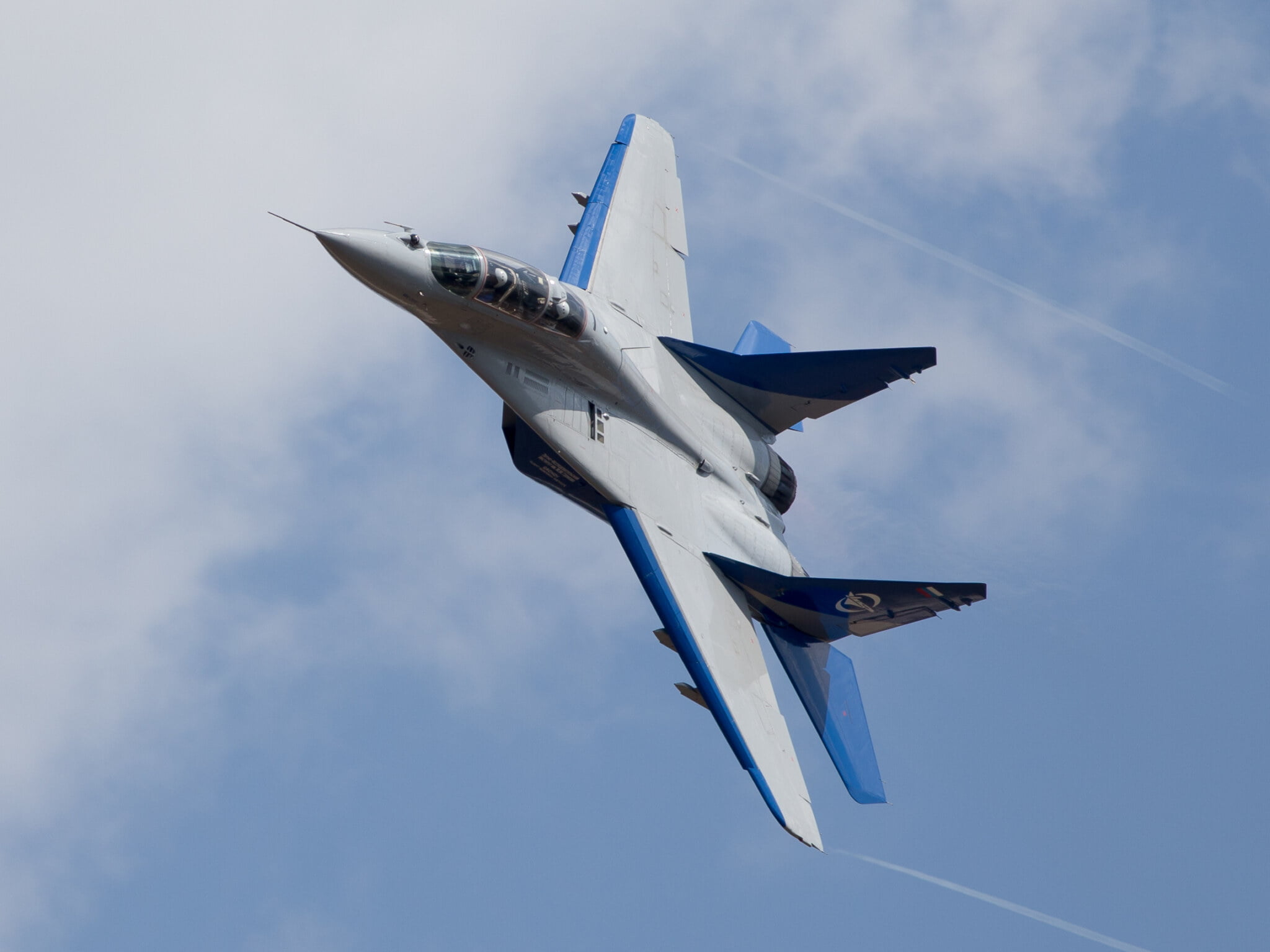