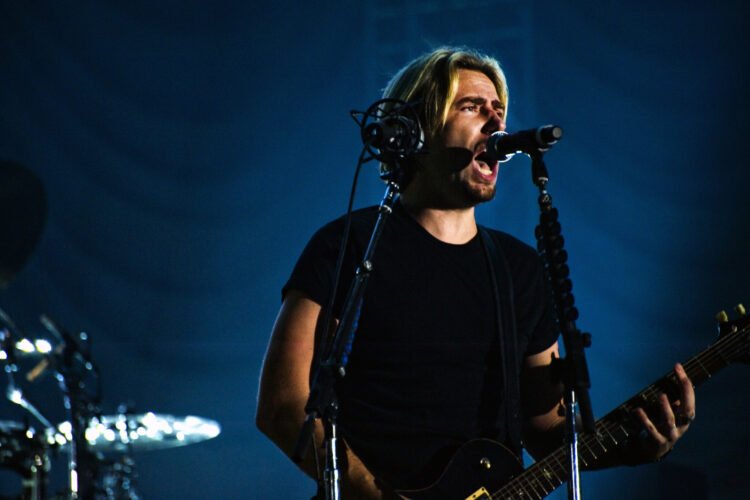 ISIS’ Public Retaliations Officer and the organization’s Chief Torturer Abu-Hassan bin-harem announced that we may be facing a new tactic. “We have recently obtained a new type of weapon. Our “Long-Acoustic Range Device” (LARD) is capable of damage beyond anyone’s wildest imagination.” It has been confirmed that the head removing-militant group is referring to Nickelback’s first single from their last album titled Edge of a Revolution; a song so awful that it is crippling, and at times even lethal.

A study conducted by a professor at a university has shown that exposure to the song directly causes ear-bleeds, vomiting, and diarrhea, as well as seizures within the first ten seconds of the song. Only animal testing has been conducted thus far, although there are no subjects surviving the entirety of the song.

“I mean, it is literally the shittiest song on the entire planet. It’s completely unbearable and if ISIS continues to play snippets of it over and over, well, I fear for mankind,” said one expert on ISIS.

World leaders are currently in talks with ISIS, offering $50 million dollars, as well as half of Turkey (including Erdogan), and a seat on the UN Human Rights Council to prevent the professional melon-separators from playing any more snippets of the song. The UN is currently discussing sanctions against Canada for cultivating the illegal and atrocious disaster that is Nickelback. The sanctions will be imposed as soon as the UN clears its docket of the 972 new sanctions against Israel. 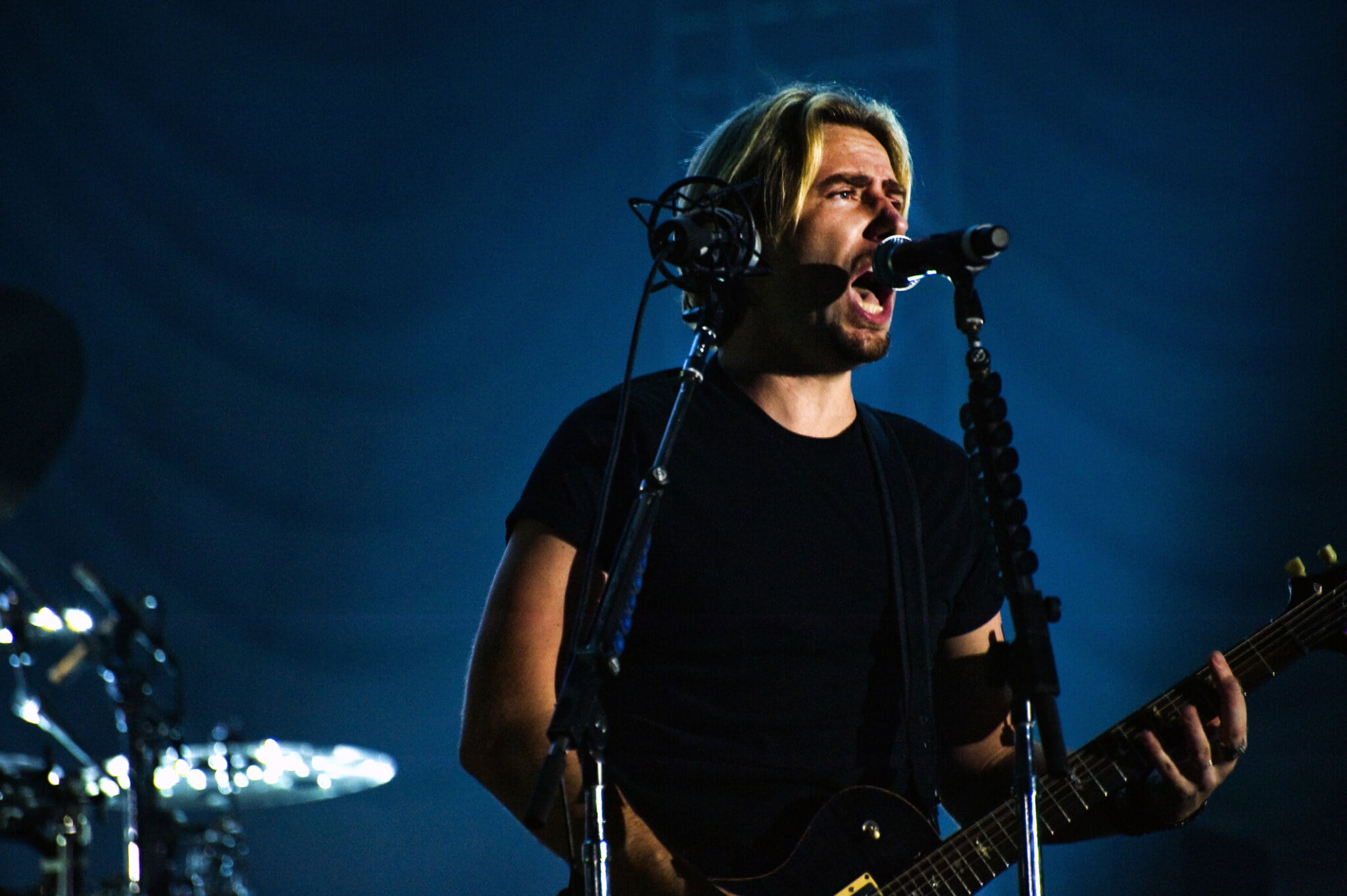