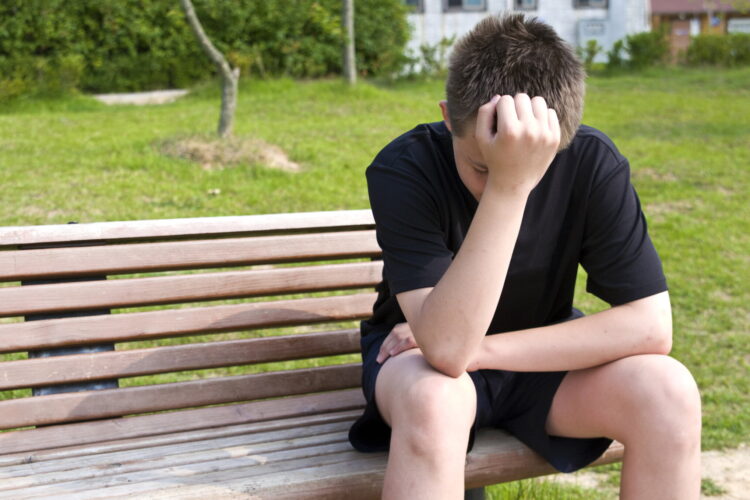 Seth Finklebaumstein, a 19-year-old sophomore at Duke University, returned home from his ‘Birthright’ Israel experience this summer still a virgin, sources say. “Well, I was disappointed to say the least,” the fraternity brother explained. While there have been previous rumors of participants not hooking up, Mr. Finklebaumstein is the first confirmed case.

The ‘Birthright’ experience is a free, 10-day trip created to connect Jews in the diaspora to the Homeland. Open to participants between the hormone-driven and sexually exploratory ages of 18 to 26, the tour visits religious and historical sites across Israel. “I got a full expense-paid trip half way around the world to explore my roots and go on spiritual blah, blah, blah,” Mr. Finklebaumstein explained. “All I really wanted was to put the P in the V, ya know?”

Mr. Finklebaumstein prepared for weeks for the trip, tanning, going to the gym everyday, and buying Costco-sized Axe body spray. “It was kind of weird how much he wanted to take off his shirt,” one of the female participants explained. “I first noticed it when he was walking around the Western Wall shirtless, which was especially strange because his shirt was a cut-off, see-through, mesh tank top to begin with. By the end of the trip, every day on the bus he’d say something about how stuffy it was, take off his shirt, and search for a girl to put his arm around. I kinda started to feel bad for him.”

Mr. Finklebaumstein recounted his epic failure. “First I started hangin’ out with Jessica in the Old City, but quickly moved onto Emily because she asked me for gum. Naturally, I immediately thought it was on, but then she hooked up with one of the IDF soldiers on the trip.   I then hiked up most of Masada with Sarah. We were talking and things were going well, but she kept going on and on and on about how brave the Sicarii rebels were, and I was like ‘Yeah, that’s great. When are we gonna bone?’ Apparently girls don’t like when you say that to them. She gave me a dirty look and hooked up with the guard on the bus. Then I tried to go back to Jessica in Tel Aviv. But at the end of the night, she went back to the Tour Guide’s room. Maybe I’m not being forward enough?”