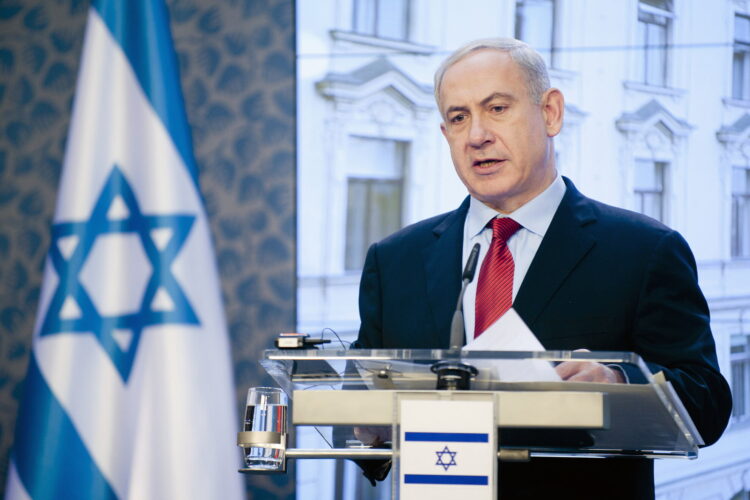 “Not only is the term used offensively, but on behalf of all chickens I emphatically reject the comparison to Prime Minister Netanyahu,” said Clucker, a 3-year-old Leghorn Chicken living in Montana. “For the Obama administration to compare us to a guy who spends $2,000 on ice cream and then can’t afford to attend Nelson Mandela’s funeral is a slap in the face to our constituency.”

Sparkles, a Bantam breed from outside London, had even harsher words.

“Chickens across all continents and breeds have long supported a lasting solution to the Israeli-Palestinian conflict. We have even offered our services patrolling a future border between the states,” Sparkles exclaimed. “For the American administration to equate our courageous stance to Mr. Netanyahu’s inaction is simply inexcusable.”

The White House has since distanced itself from the anonymous comment. A spokesman for the president said the phrase was not appropriate, counterproductive and “does not represent the administration’s view.”

“Just to be clear though,” the spokesman added. “We really can’t fucking stand Netanyahu.”