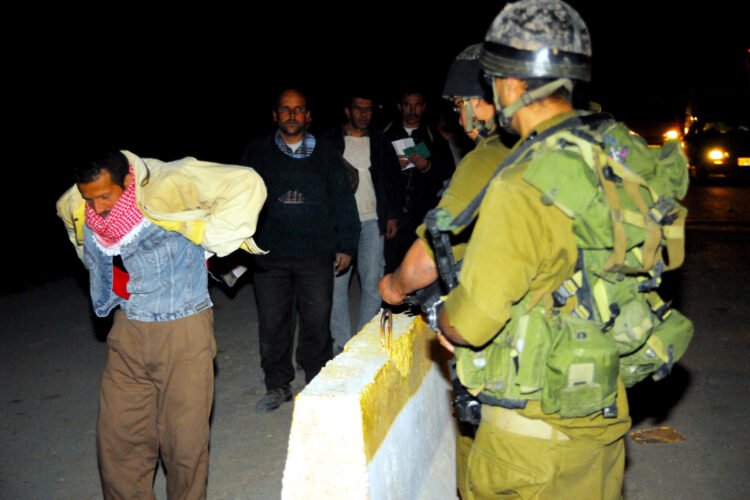 Following a successful vaccine rollout, Israel is finally beginning to reopen and ‘get back to normal’. At the same time, the state is attempting to maintain a balance to stave off future lockdowns. While many countries across the globe struggle to create a new social contract for our collective new reality, it seems Israel has a blueprint at hand. “We are just going to treat all Israeli citizens like we would a Palestinian,” said a high-ranking security official speaking on the condition of anonymity.

Through dozens of conversations with officials familiar with Israel’s reopening plan, The Mideast Beast learned the details of the policy. The rules cover all aspects of life and grant the state essentially unrestricted powers. A senior source at Israel’s General Security Services (Shin Bet), said that treating everyone like a Palestinian is multi-faceted.

“We can arrest them without due process, we can track them electronically, we can enter anyone’s home, we can arrest 11-year olds,” the source said. “Until today, we only occupied the Palestinians. Now we have to occupy ourselves too.”

The sources said this approach provides several advantages. According to security officials, the policies allegedly comply with international law, receiving the Israeli supreme court’s stamp of approval as well as the passionate apocalyptic support of American evangelical Christians. Additionally, sources point out that there is already an infrastructure of social media influencers and media pundits who know how to favorably package this policy to a global audience.

Leaks of the Israeli plan have also inspired leaders in Gaza. Sources in Hamas say that they will treat everyone like a “person in Gaza” in response to the Covid-19 threat. “The Israelis are smart,” the source said. “We should maintain our status-quo so that we can control people in these times, such as executing them for visiting their grandma if we need to.” 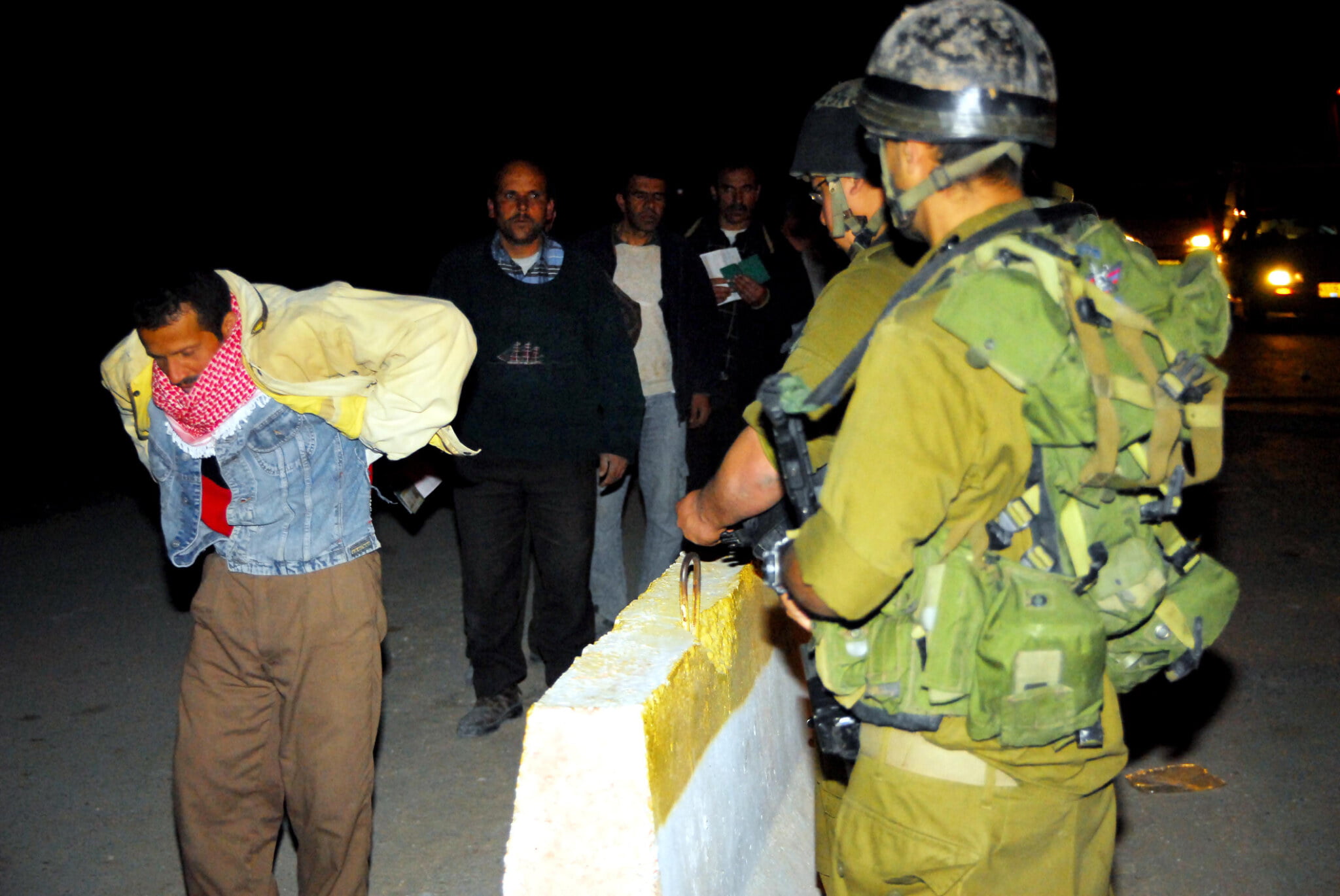