Eminem to Convert to Judaism, Live in Tel Aviv? 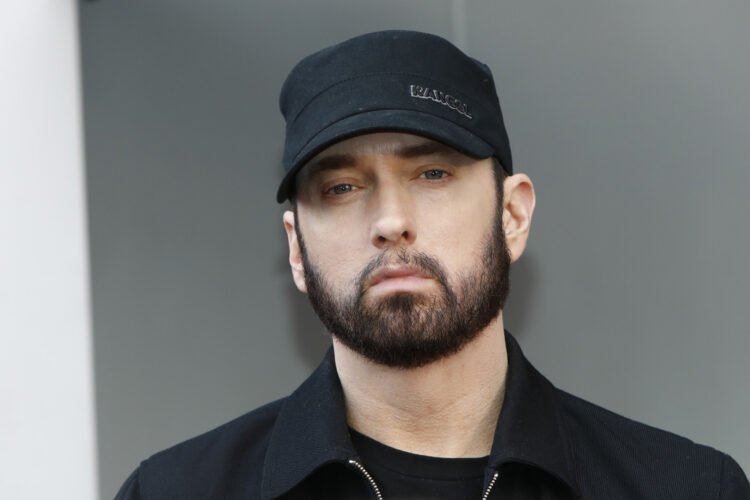 Following a recent low profile trip to Israel, and following in the footsteps of other celebrities, sources close to rapper Marshall Mathers, better known by his stage name “Eminem,” say he may be planning to convert to Judaism.

“I really thought I was being original with the whole white anger thing, and constantly complaining about my mother and then feeling guilty about it,” a frustrated Mathers told The Mideast Beast. “But after visiting Israel I discovered these people are masters at the ‘complain and guilt game’. They’ve been at it for like 3,000 years. Honestly, I truly felt at home.”

Mathers also said, after using public transportation for a week in Jerusalem, that he now regrets portraying his childhood growing up in Detroit as being anything less than privileged.

“I thought the streets of the D were hard until I had to buy a Light Rail ticket on a Friday afternoon,” Mathers recalled. “I got cut in line by an old lady and then knocked over by some OG with a big-ass beard and long-ass ear-locks. I tried to keep my head down and go about my business, but that didn’t stop this motherfucker from chasing me down the street asking if I wanted to wear some leather straps. Even the dealers on 8 Mile ain’t that relentless. And what’s up with putting leather on my arms and head? What, is S&M in the Torah?”

“Then I went to Tel Aviv. Sold! You name it, the city’s got it: gays, rappers, hotties, prescription pills. Plus, I didn’t see one ‘normal’ person. I thought dying my hair, sagging my pants and wearing an oversized white t-shirt on stage was an act of defiance but here, it’s what people wear at weddings.”

Mathers’ did have one hesitation. “Look, if the ‘leather strap people’ want me to be Jewish in order to live here I’m fine with that,” he explained. “But no one’s cutting skin off ‘Lil Em’, if ya know what I’m sayin’. That’s where I draw the line.”

In related news, Yahweh told The Mideast Beast that Eminem’s smash hit ‘Rap God’ is the greatest thing he’s ever heard. “Honestly, it’s so much better than hearing my people blow into a damn ram’s horn for the past 3,000 years.” The song has been re-recorded in Hebrew and is now the most popular rap song in the Holy Land.