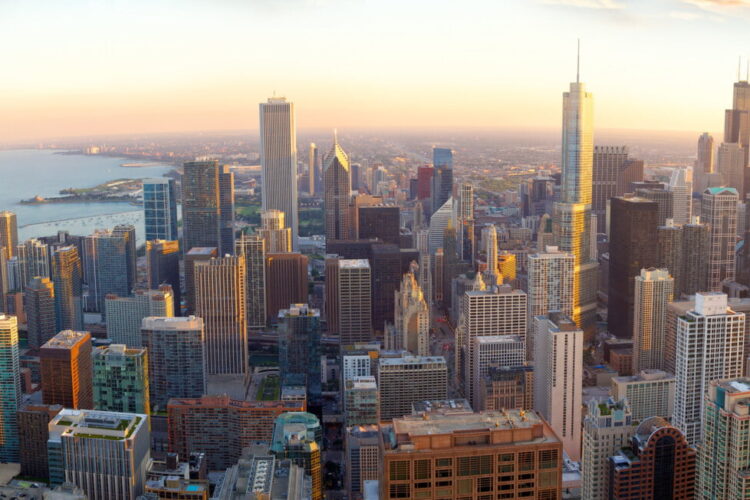 In a move it insists is not aimed at antagonizing President Obama, nor the recent “massive spike in violence”, the Israeli government has approved 400 new settlement units in South Chicago. Those settlements will span Obama’s home and the neighborhoods in which the president once worked as a community organizer.

Several public housing apartment buildings in Chicago’s Roseland and West Pullman neighborhoods will be razed to make room for the new Jewish homes, which will constitute the first Israeli settlement built outside the Middle East. Obama’s home in Chicago’s Kenwood neighborhood will also be demolished to make space for a synagogue and Jewish community center, according to unnamed sources in the city.

Israel’s announced plan to build homes on sovereign American territory drew immediate criticism from both the US State Department and the UN Secretary General. Israeli officials, however, cited the historic Jewish presence in the greater Chicago area as justification for the move.

“With Chicago legends like Jeremy Piven, Mandy Patinkin, Adam Podlesh and both Fred and Dan Savage all hailing from ‘the tribe’, can anyone really claim Chicago isn’t part of the Jewish State?” asked Moshe Goldstein of the pro-settlement Yesha council. “We’ll even let [Jewish Mayor] Rahm Emanuel stay, as long as he applies for Israeli citizenship.”

The settlement will be named after former President George W. Bush. Goldstein insisted this name wasn’t a dig at Obama but simply a way to honor a man who, he said, “understood and helped advance the special bond between the United States and Israel, valiantly fought terrorism and didn’t share a name with a dictator who launched scud missiles at Tel Aviv.”