Facebook Weighing Ban on Anything Related to Israel-Palestine Conflict 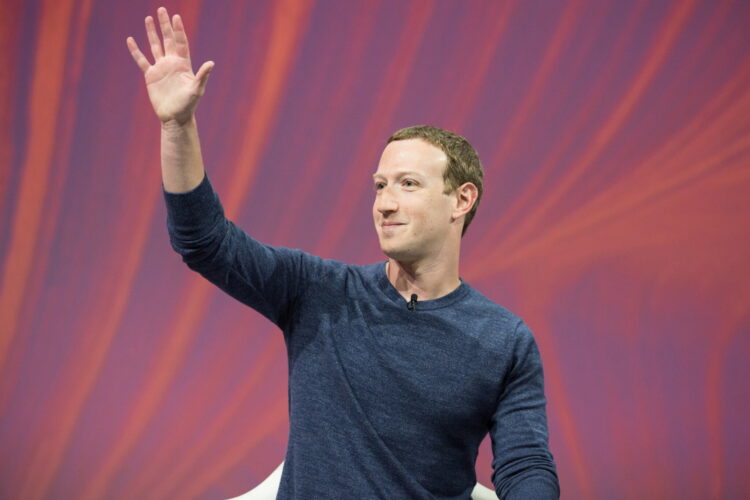 “Look, I’m a billionaire genius and I didn’t build this social media platform for Israelis and Palestinians to hate-post or upload fake news as if they’re all suffering from OCD, and certainly not for a bunch of people outside the region who know fuck all about the conflict,” Zuckerberg reportedly said. “All of these Facebook Pages, Facebook Groups, and individual comments on timelines are really screwing up our system…except for The Mideast Beast. We’re all kind of fine with those idiots.”

Such a ban would mark a significant escalation in the social media behemoth’s efforts to censor user activity. As The Mideast Beast’s long-time reporter and full-time onanist Marcus Thunderbolt reported, Facebook has also previously mulled introducing a ‘minimum postgraduate education requirement for commenting’ on Israel and Hamas’ repeated military confrontations, as well as the Arab-Israeli Conflict in general.

However, despite Zuckerberg’s enthusiasm, the proposed ban on ‘anything related to the Israeli-Palestinian Conflict’ is unlikely to be enforced. “We’re struggling with a concept widely known as ‘Freedom of Speech,’” said a Facebook legal expert. “I won’t lie, sometimes I wish it was known as a ‘privilege’ rather than a ‘freedom’ or a ‘right’ – kind of like having a driver’s license or health insurance in the U.S.”

Zuckerberg, who is Jewish, insisted that his heritage had nothing to do with the proposed ban. “Are you kidding me? I love Arabs. They gave us the number zero, and I could never have built Facebook and become a billionaire without it.”