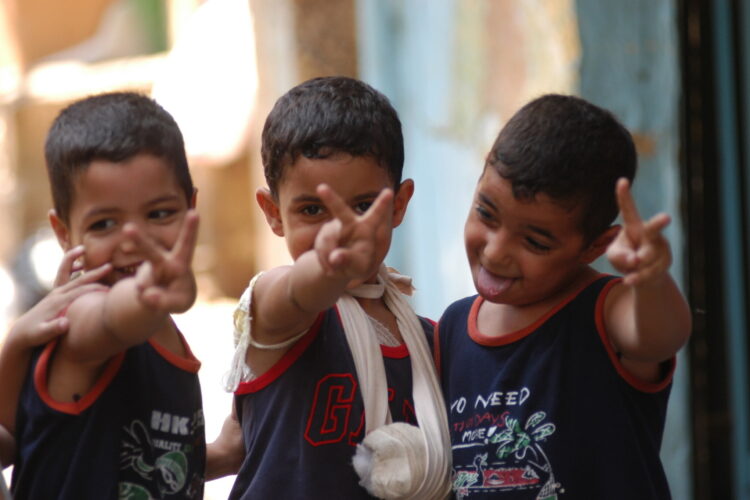 Leaders of Hamas’ armed military wing announced this week that its engineers had produced a new type of rocket with a maximum range of about 500 meters capable of reaching the Gaza Strip’s Hamas and United Nations-run schools.

One Hamas commander, Mahmoud Al-Tahabri, emphasized that in the past Hamas had tried to extend the range of its rockets to reach all Israeli cities, but that ultimately this was a failed strategy. He continued, “the rockets that we launch into Israel ultimately have little practical damage, other than the occasional bullseye. But every time a school blows up in Gaza, the entire world turns against Israel. Usually we have to bait the Israelis by launching rockets from either near or actually at the schools, and just pray for a stray Jewish missile. But now we’ve streamlined the process by firing the rockets directly at the schools. We expect that this will contribute heavily to winning the media battle in future conflicts with Israel.”

Reactions from Israeli officials have been mixed. Most have simply accepted the fact that these school attacks will be attributed to Israel despite the fact that Hamas admitted to these rockets on multiple international media platforms. Others on the ultra right-wing were quoted as saying “at least the Arabs are killing each other and not us.”

Israel has further responded by releasing a new fleet of public transport busses equipped with timer bombs that are set to go off sequentially every few months within Israel. With these new methods, analysts expect that peace in the Middle East will arrive very shortly, while others have said, “schools bombed and busses blowing up? So, business as usual.”