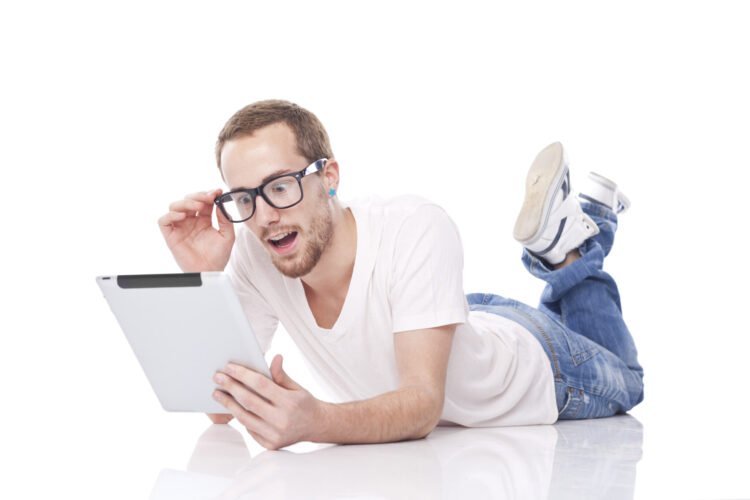 Former Zionist, Josh Liebowitzstein shocked family and friends this week when he announced that he’s changing his position on Israel. The decision came after reading several Facebook comments on an otherwise innocuous post about startups in Tel Aviv.

The Mideast Beast caught up with Mr Liebowitzstein to elaborate on the decision. “Social media is a great place to start a conversation and exchange ideas,” he commented. “Due to Facebook’s high level of dialogue, thoughtful user community, and of course mutual respect people show each other, I enjoy reading comments about today’s meaningful and politically-charged issues.”

After an Israeli group posted an article on startups in Tel Aviv, user I.M. Palestine responded with the comment: “r u fucking stupid? how can u support the zionist genocidal murderers? clearly u dont no nothing. israel and USA r state terrorists.”

Mr Liebowitzstein had been diligently following Middle Eastern politics for years, but the comment led him to reevaluate his pro-Israel stance. “I read the comment, and after reflecting, I said to myself, ‘ya know, I never thought of it that way before. There was something so eloquent about how I.M. Palestine phrased his argument. And of course, the logic was unbreakable.”

He’s not the first person to change his position on the conflict after reading comments. In late May during the Gaza-Israel war, Gazan resident Ahmed Assaf started supporting Israel after user Zionista 4Eva posted “’palestinians’ are a made up a people. god gave Israel to Jews. n e one that don’t know this is idiots.”

“Intelligent arguments like this helped me question my own identity,” Assaf said. “I realized that everything I was taught from boyhood must be wrong.”

Apparently, both Mr Liebowitzstein and Ahmed Assaf sent a ‘thank you’ letter to the Zionist-Global Caliphate enabler known as Facebook for helping to change their lives so positively 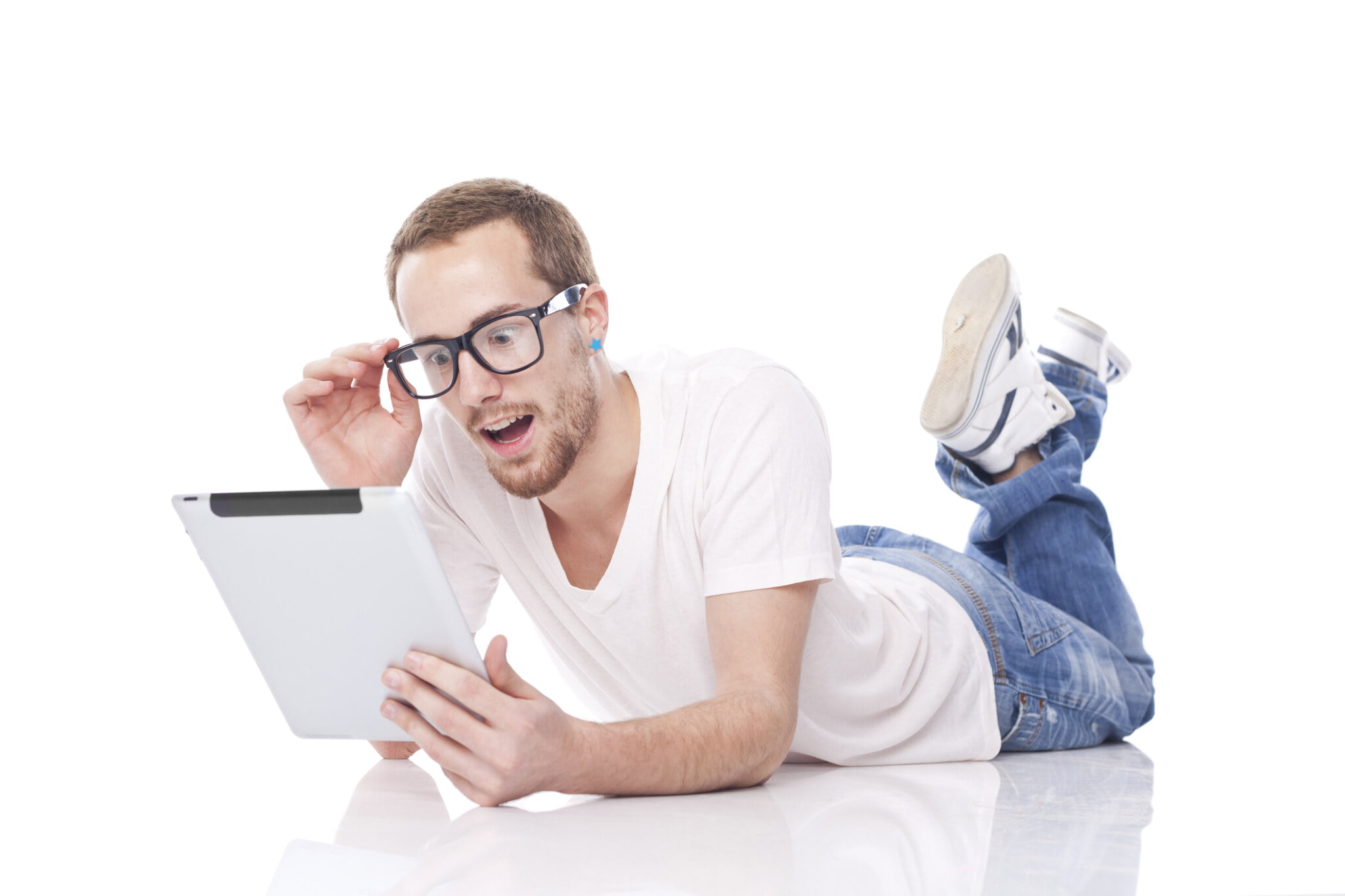