‘Israelis Not Sexting as Much’, General Security Services Complain 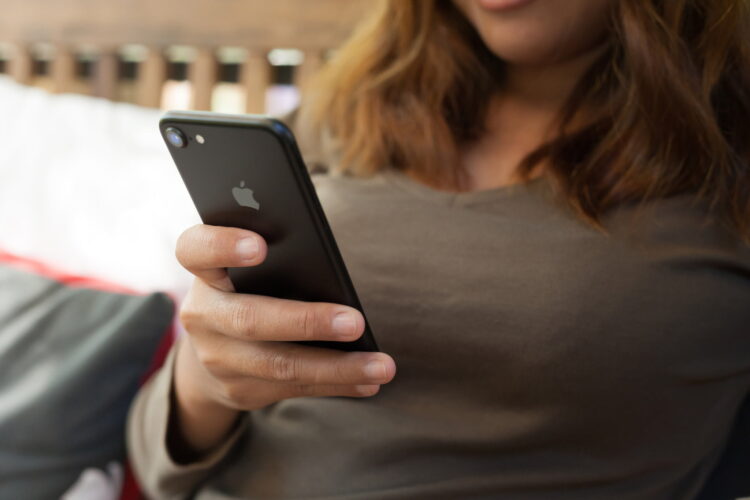 The use of“digital methods” by the Israeli government are still being used to stem the tide of Covid-19 infections and with it, a trove of new information continues to be made available to the Israeli security services. In the now-extended nationwide third lockdown, they have begun to draw some conclusions, and some of them have surprised Shin Bet agents in charge of intel collection.

Both the Shin Bet and Unit 8200 confirmed though that while Israeli women were being more prudish, Israeli men were sending dick-pics in record numbers. “Officially, we refer to it as the ‘douchebag-coefficient’ in our intelligence data set, and frankly it has skyrocketed with the quarantine. Unofficially, it’s fucking gross.”

The general security services have confirmed that, in accordance with the guidelines, the data would only be used to track the spread of those infected with Covid-19, and it would not be saved in a national spank-bank as had originally been planned. 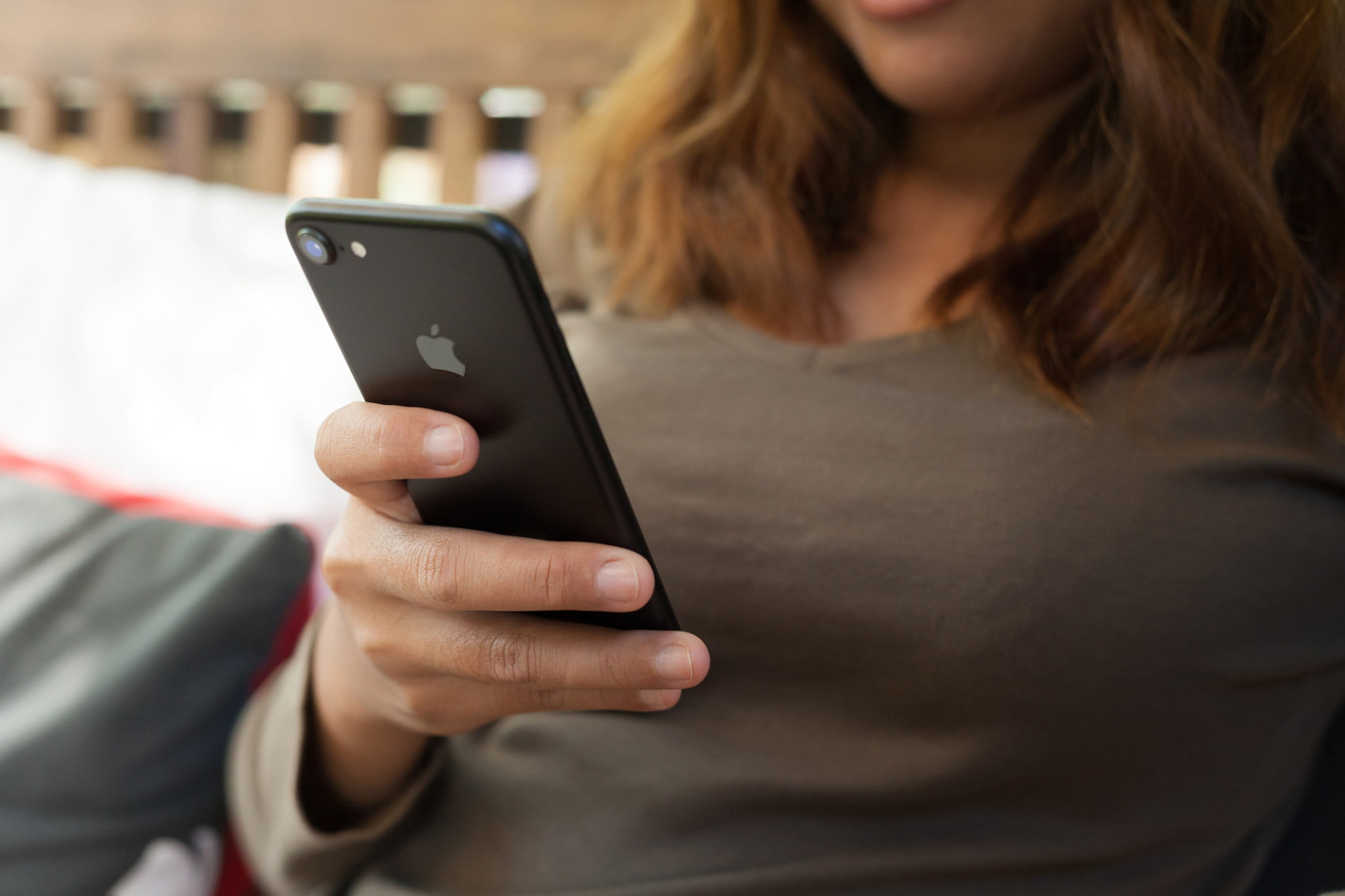