Twitter CEO Glad Trump is Only Leader that Incites Violence 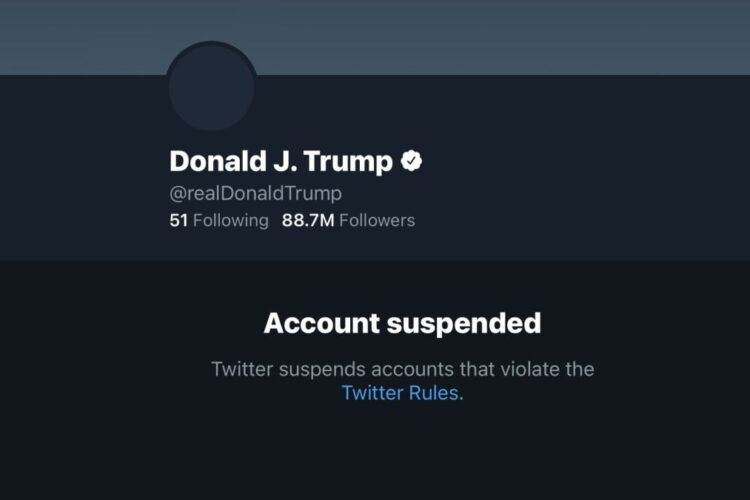 After permanently banning President Donald Trump from his platform, Twitter CEO Jack Dorsey says he is greatly relieved that the problem of world leaders inciting violence on his platform has been permanently solved.

“Removing a world leader for using his account to promote violent acts is a dramatic step,” Dorsey acknowledged. “Banning Trump could have all sorts of implications if there were other world leaders, let’s say, promising to bomb America and wipe another country off the map, or if a nation were using our platform to celebrate an ongoing genocide.”

“Luckily there was only one bad man, and he’s gone now,” Dorsey added.

As of press time, the world has finally been freed from violence after Apple removed Parler, an alternative social media platform, from its app store. 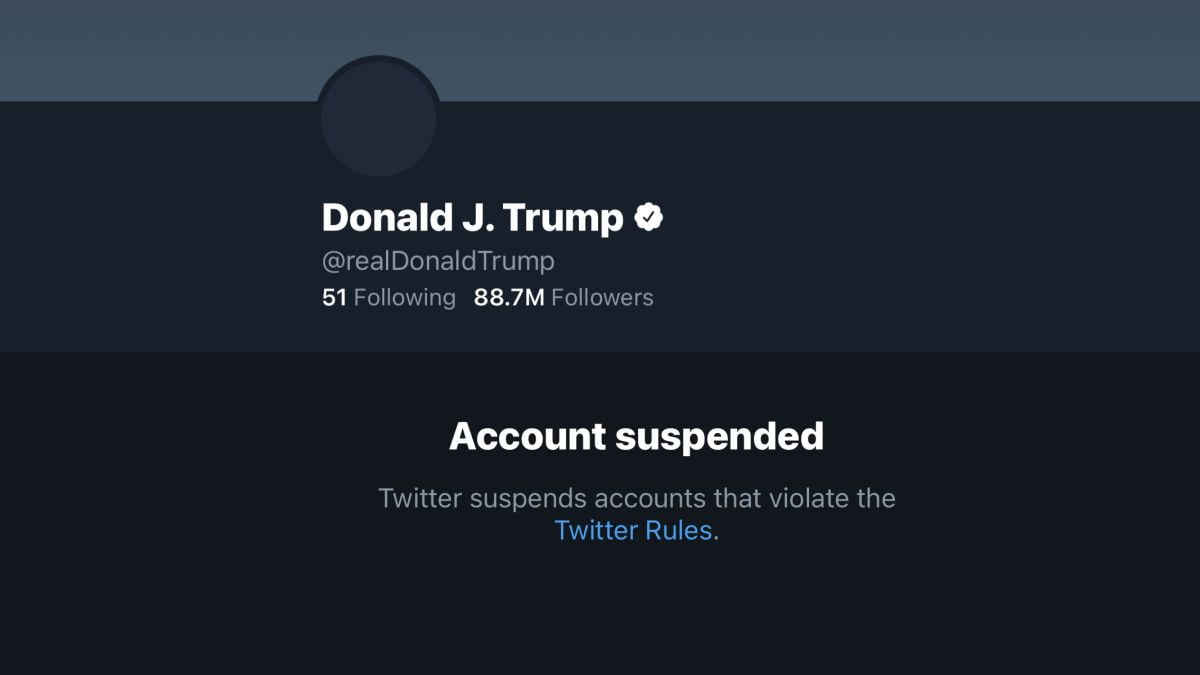