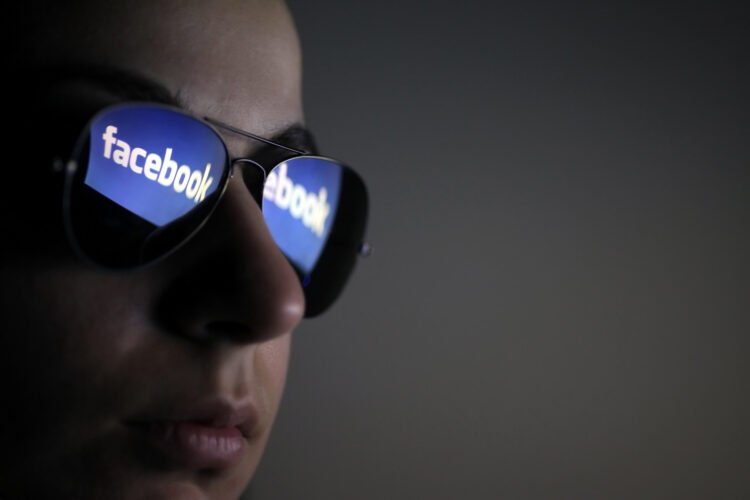 In a blow to online experts everywhere Facebook has restricted the ability of users to comment on the Arab-Israeli conflict until they have delivered proof of at least four years higher education (six if you went to Tel Aviv University, cause we all know that’s just a party school). Facebook spokeswoman Sarah Bluestein said “we’ve discovered that while we are the perfect outlet for sharing videos of people falling down holes and anything to do with kittens, we are far less useful as a forum for complex current affairs.”

One Facebook fanatic demurred “it’s a known fact that anyone objecting to the fact that former President Obama is a Communist Muslim is a goose stepping, black uniform wearing, furnace owner. Look I’ve picked up 232 likes already.” And British Guardian reader Paul Shire was quick to point out on his stream that “everyone recognizes we are now all brothers in the ‘third Intifada,’  though I grant you I’m a little hazy on what the word ‘Intifada’ actually means.” From Friday, comments on the Arab-Israeli Conflict will be restricted to a minimum 10,000-word essay with supporting notes and a fully referenced bibliography, only to be uploaded after passing a double-blind peer-review process.

Facebook has however confirmed that videos of Hamas fighters blowing themselves up by accident to the “Andy Griffith” theme are still hilarious and welcome. 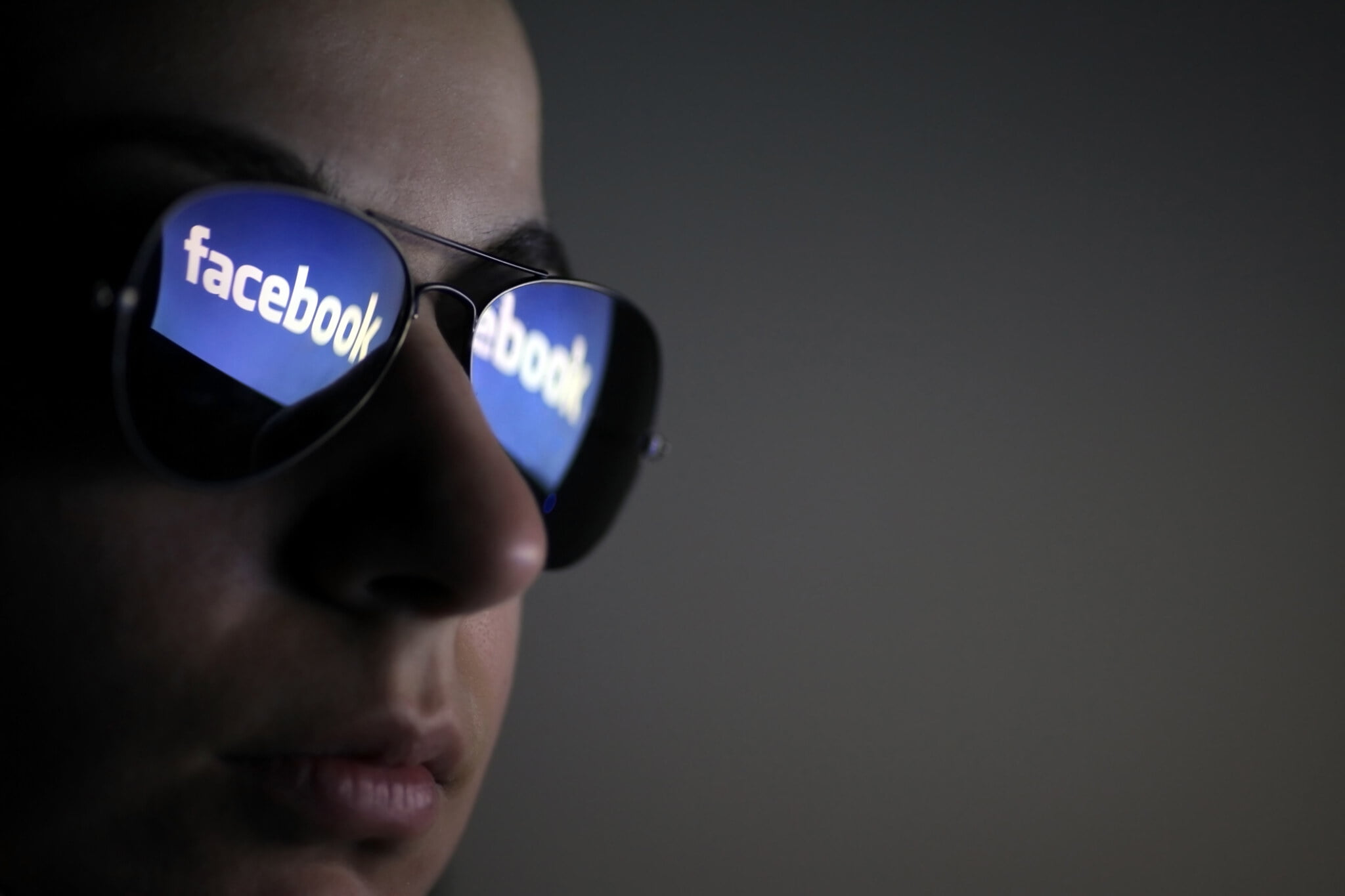