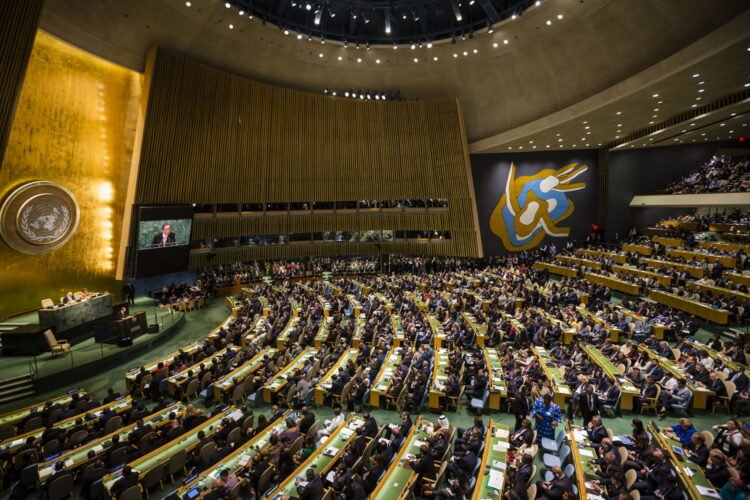 A delegation representing the Palestinian Authority has appeared before UN leadership requesting the Israeli-Palestinian Conflict to be renamed. As PA representative Mahmoud Said told the UN, “For too long, we’ve been told that we don’t deserve top billing in this conflict. For too long, our children have grown up in a world where they are billed second to the Zionists. Don’t they deserve to live in a world where their biggest problem is the ‘Palestinian-Israeli Conflict?’”

According to Said, the request has less to do with the Palestinian or Israeli contributions to the decades-old conflict, and more with the self esteem of the Palestinian people. “Our children are already told they are second-class citizens, why should they also be branded as coming second in the name of the struggle with Israel when we’re equal shareholders?”

RELATED: Americans Thrilled as United Nations Headquarters to be Moved to Israel

Israel has also sent a delegation to the UN with the expressed goal of retaining top billing. “We’ve worked hard to establish ourselves as the leading name in this ongoing war. We won’t sit idly by and let the Palestinians use bureaucratic trickery to ruin all that we’ve worked for,” commented Israeli Government representative Avigdor Benrimon. “‘Palestinian-Israeli Conflict’ just doesn’t have the same ring to it, why should anyone care about a conflict without a snappy name? The Balochistan Conflict has been going on as long as ours, but no one’s ever heard of them. You know why? The name is terrible. They should fire whatever PR person thought of it.” 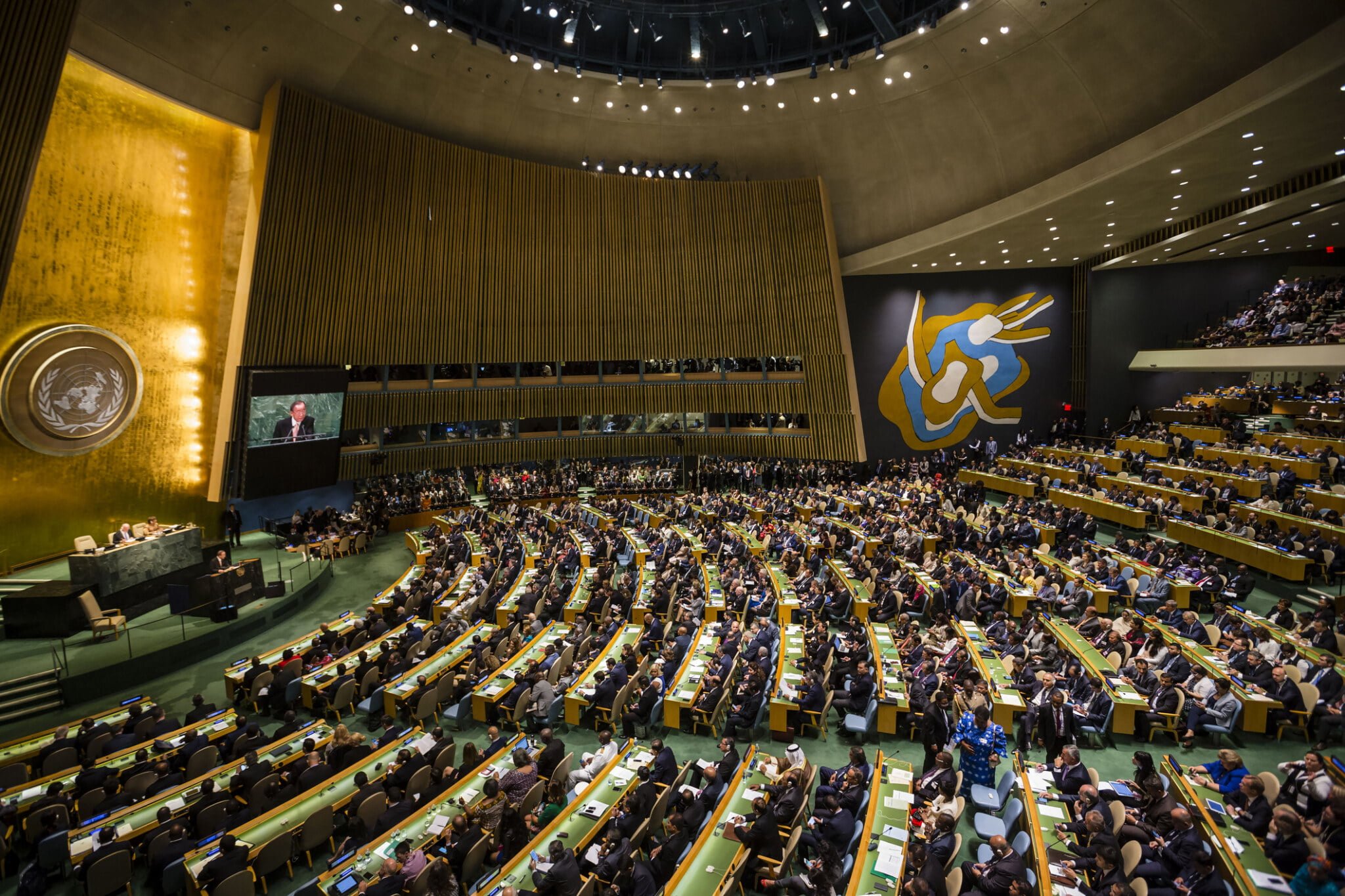