UNESCO Passes Another Resolution against Jews, “Just to See If We Could” 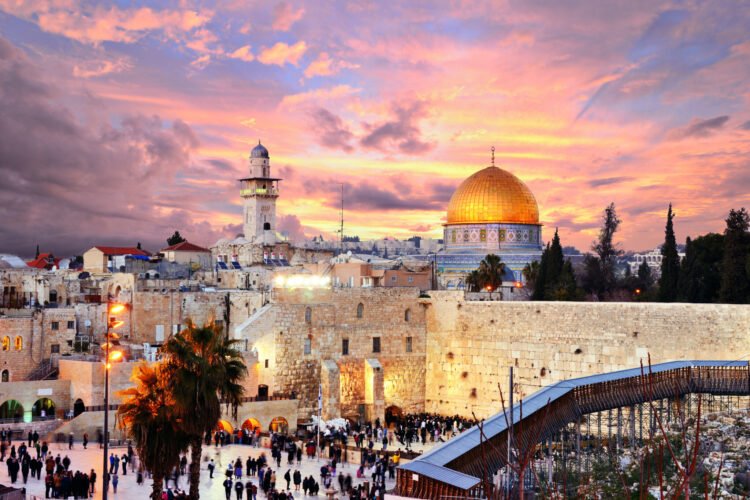 “We just wanted to see if we could”, was the explanation given earlier today by the United Nations Educational, Scientific and Cultural Organization, as it passed yet another resolution claiming a bagel store in West Jerusalem as a Palestinian heritage site.

UNESCO has come under heavy fire over the past year for a number of resolutions that deny a historical Jewish connection to parts of the Jewish State, that are about as Jewry as it gets. Last week UNESCO passed a resolution claiming the Tomb of the Patriarchs in Hebron as being an endangered Palestinian heritage site.

A representative from UNESCO defended the UN body saying “It started out kind of serious, but then after some late night drinking we made a bet to see who could get the most ridiculous thing passed.” The Palestinian Authority released a statement welcoming the resolution and explaining that they hope that in time more Palestinian Heritage would be re-claimed by UNESCO. The UN body has also said that it was interested in passing resolutions to claim, a kosher Chinese store in Brooklyn, the apartment where they shot Seinfeld and Woody Allen as Palestinian heritage sites.

In response, the White House released a statement condemning UNESCO for the resolution calling them “awful cookies, just terrible, I’ve never had them, I think their garbage, I like the one’s the elves make better” leading some political analysts to believe that the President was thinking of Nabisco. 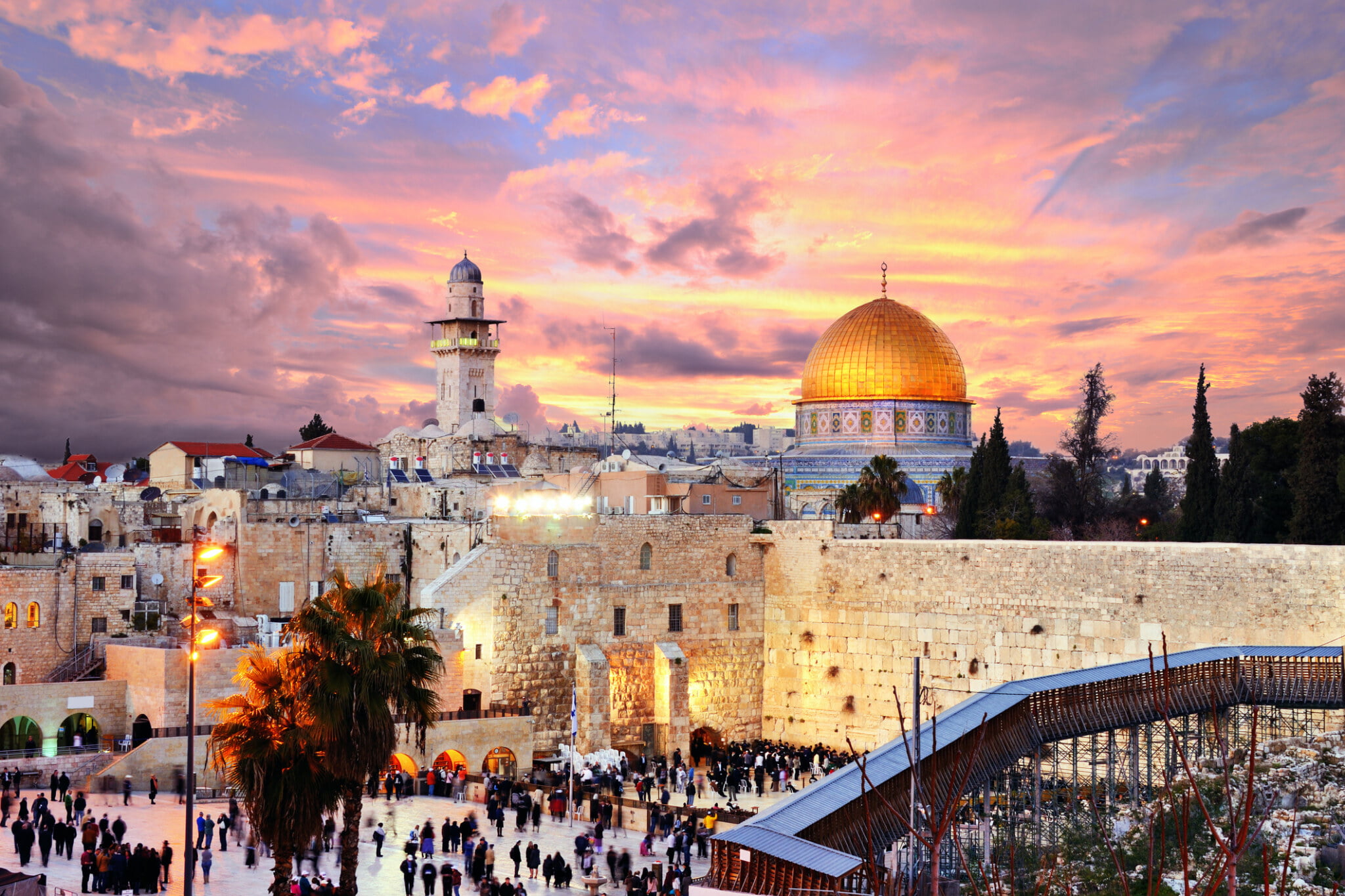