Americans Thrilled as United Nations Headquarters to be Moved to Israel 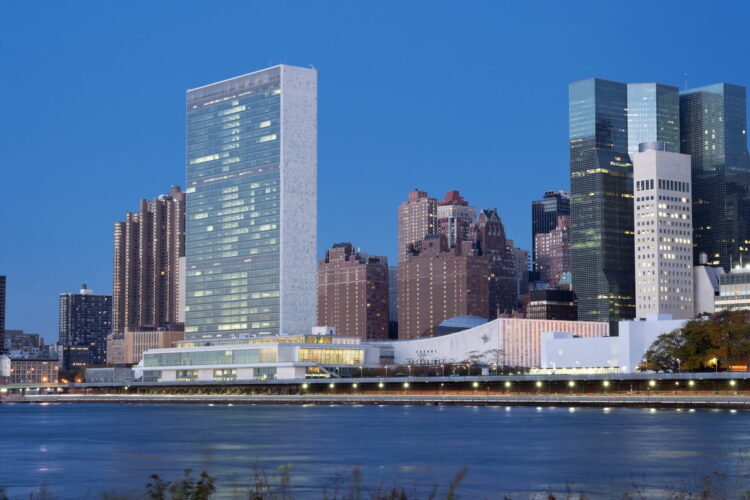 In what many will view as a surprising move, the United Nations has voted to relocate its headquarters to Israel. According to recent U.S. polls, Americans feel that the UN has overstayed its Manhattan visit. One Alabama resident told The Mideast Beast, “Dang, they’ve been here since 1952. 51 years is long enough! Wait, what’s 2017 minus 1952?”

After 65 years in the heart of New York City, the UN’s Security Council voted on Israel as its next location. Many Israelis are thrilled at the UN’s decision. “With 17,500 resolutions against Israel, I thought they hated us,” said Tel Aviv’s Mayor. “It’s like, the whole world loves us now!” Not all Israelis agree, though. According to Israel’s hardline, slightly pudgy Defense Minister, “Allowing the headquarters of the UN to come here means we have to give up more territory. On the other hand, maybe they’ll want the U.S. Embassy’s beachfront location once that’ll be freed up and ready to rent.”

The current Israeli administration pleaded with the U.S. to help keep the UN off of Israeli territory. The Israelis even put forward many other possibilities, such as the moon. The Americans however made a solid case for the UN decision and convinced the Israelis of the benefits of such a move. No one has any idea what those benefits are.

In related and far more pressing news, a global petition has been started for UNICEF Ambassador Alyssa Milano and UNHCR Special Envoy Angelina Jolie to go nude in any new upcoming movie, preferably together, in a shower scene. 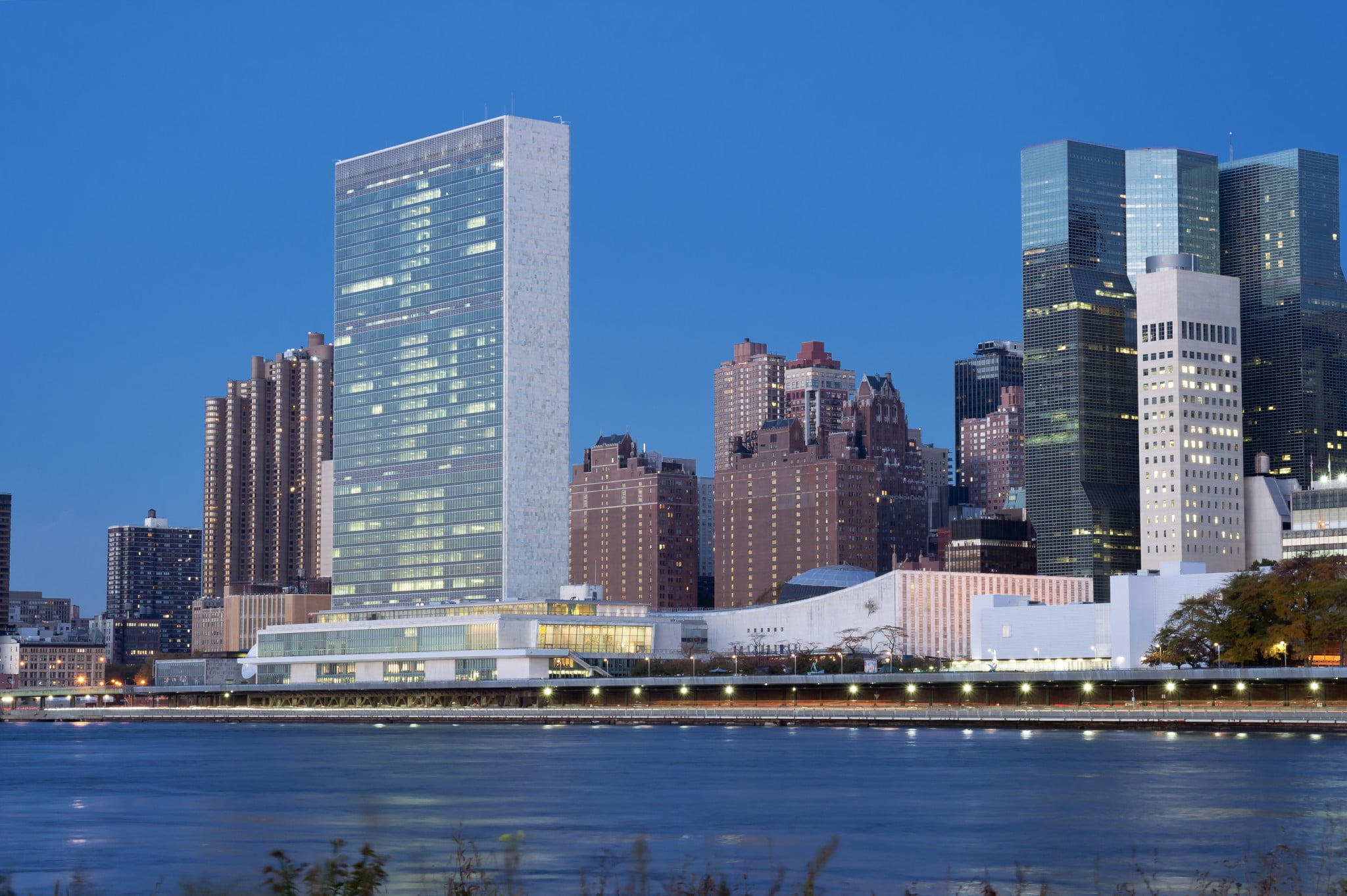