US Supreme Court to Decide Where Jerusalem Is 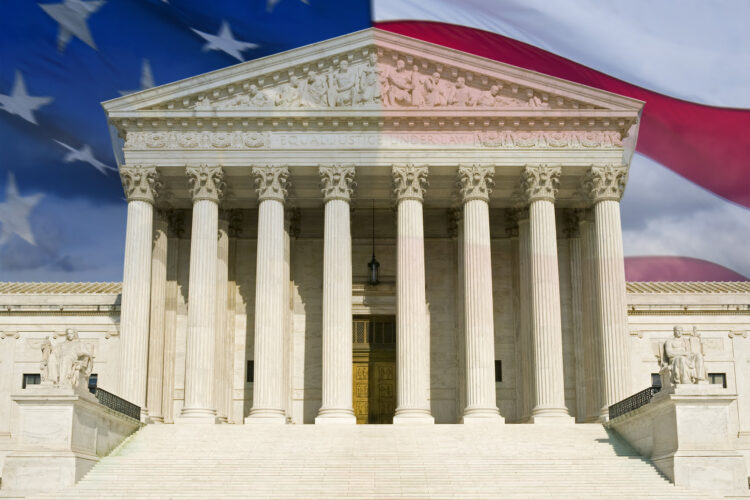 JERUSALEM — Officials in Jerusalem say the city is in the midst of an existential crisis. Not because of former US President Trump’s decision to move the US embassy, or the recent violent clashes in the Old City over the weekend, or the crazy foreigners who dress like Jesus and roam the streets. Rather, they found out that it will take a decision of the US Supreme Court to decide where in the world the city is positioned.

“We were happy just ticking along and getting things done until we found out that there was a case going before the US Supreme Court to decide whether this kid could have ‘Jerusalem, Israel’ on his passport,” one official told The Mideast Beast.

“To be honest, up until then we hadn’t ever thought about it. After all, international mail has always arrived and tourists seem to know how to get here – so we didn’t see it as a problem,” he continued.

“But this has blown our minds Apparently the US State Department doesn’t know if we’re in Israel or Palestine or Outer Fucking Mongolia. That’s pretty serious,” the official added.

Officials in the city are concerned that they will now have to wait on a decision from the top US judges to decide where they are. “It’s pretty important to us,” another official said. “We’ve had to set aside a budget in case we need to change all the local government stationery and get the phones redirected.”

There are worries that the notoriously oddball US Supreme Court may decide that Jerusalem isn’t anywhere in order to keep the hippy dippy liberals in the State Department happy. “What happens then,” asked local Israeli hipster poet Tomer Saha, “What happens if I’m travelling through an airport when the judges reach a decision? I don’t want to end up like Tom Hanks in that box-office bomb of a Hollywood movie.”

Who knew Israel and the Palestinians rely so much on the United States? 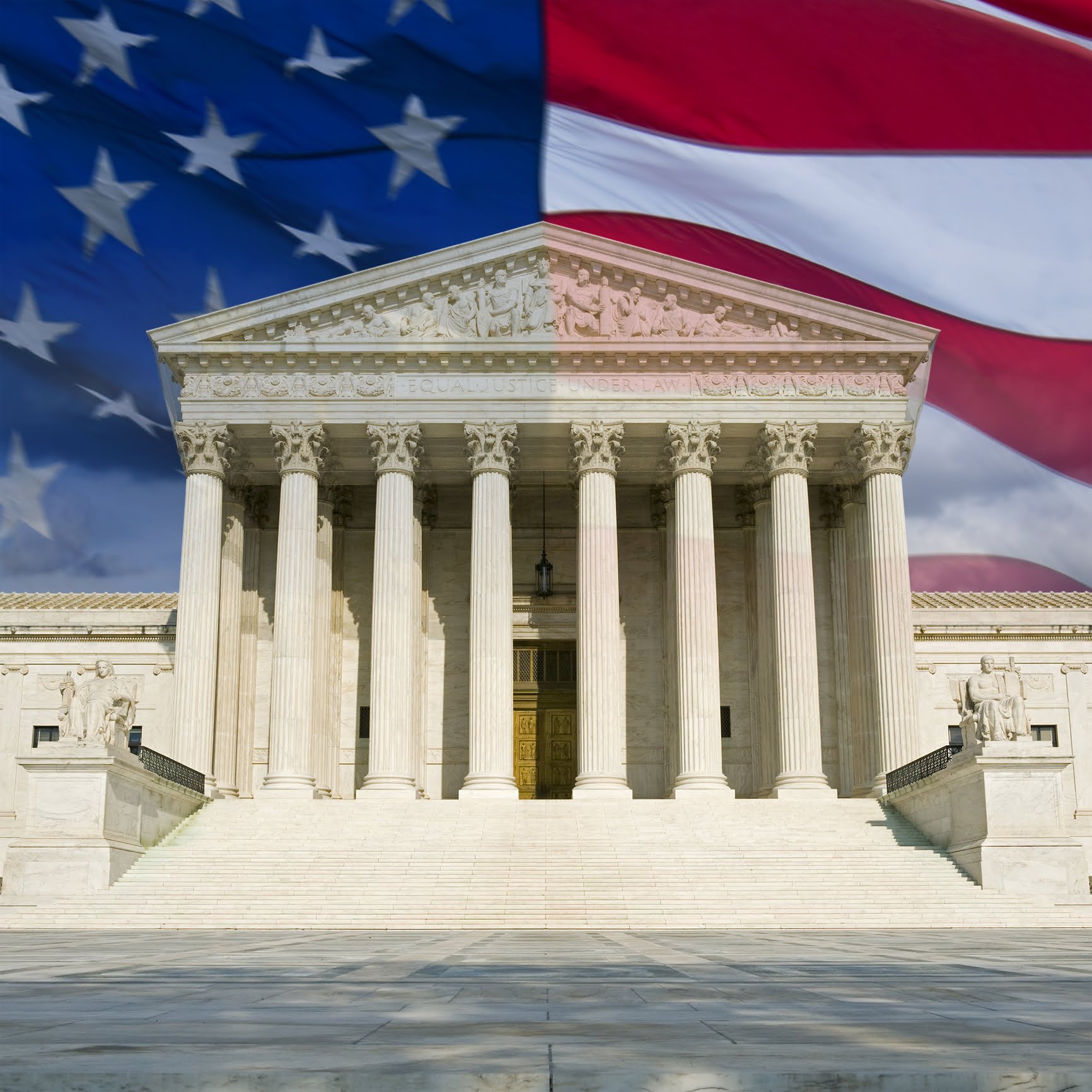