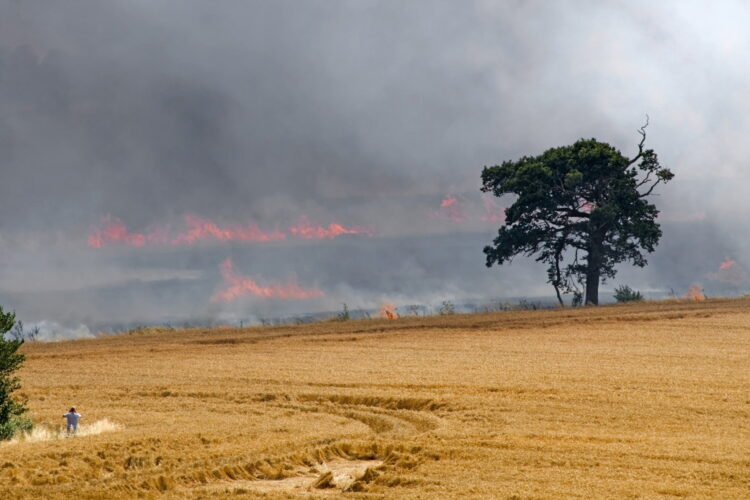 The United Nations General Assembly issued a resolution Tuesday condemning Israeli farmers for damaging Palestinian incendiary balloons (or ‘terror balloons’), which Gazan militants have been sending over the border – along with the occasional rocket salvo – into southern Israel, causing millions of dollars in damages to Israel’s agricultural economy. According to the United Nations, the balloons are sometimes damaged before the Israeli fields can burst into flames.

“In a typical case of disproportionate Israeli aggression, Israeli farmers are now using their gigantic fields of various agricultural products to destroy significantly smaller Gazan balloons which float their way. These Zionist farmers have the audacity to cultivate fields creating incompatible landing ground for these incendiary balloons, thus causing unspeakable harm to Palestinian property”, the resolution states. “Such damage not only leads to a significant financial cost for Palestinian balloon owners and makers, but also emotional trauma and widespread concern amongst both the balloon owning and non-balloon owning population of Gaza.”

Israel, in response, has suggested the Palestinians “simply stop sending anything incendiary and then there could be peace”. The backers of the UN, however, said such an idea was “laughable and entirely unrealistic”, stressing that “it is the farms that are the real barrier to peace here.” 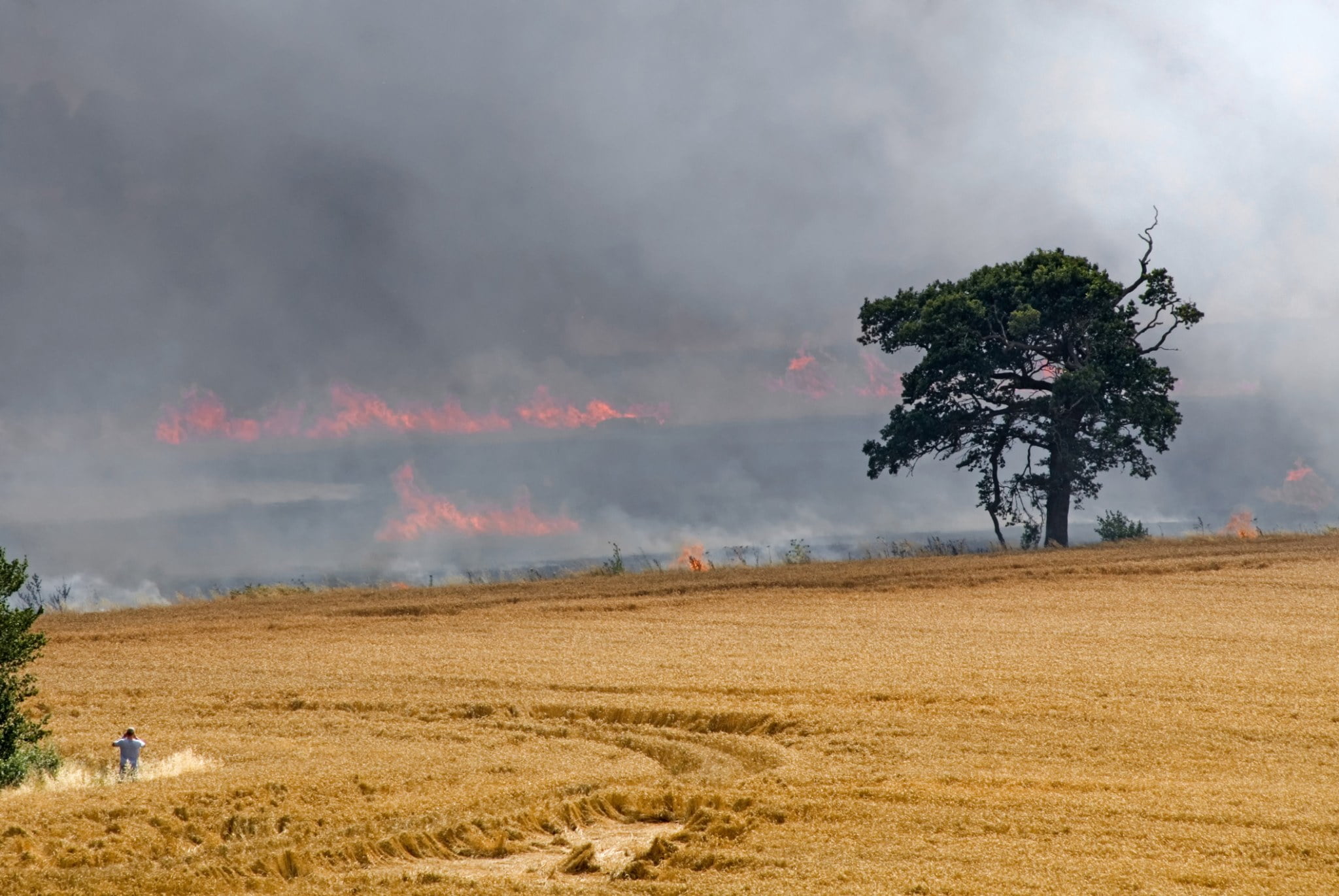