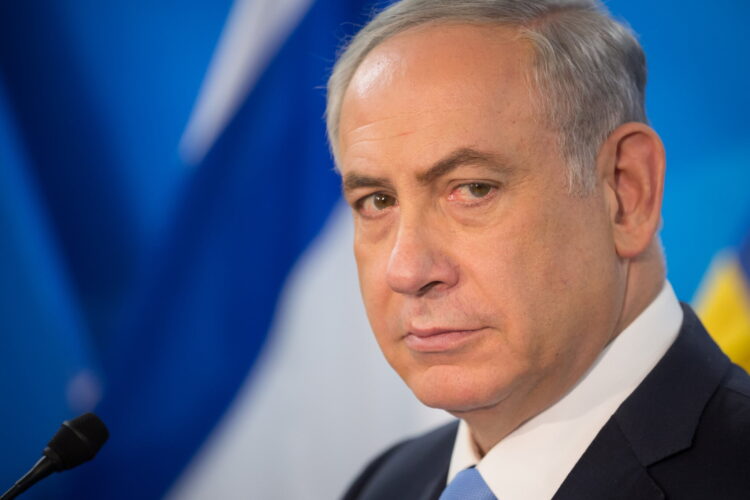 Following last year’s impact of an asteroid comprised of weapons-grade uranium infused with mustard gas and smallpox, it seemed that everything in the world changed overnight. As the world emerges from the ashes there seems to be only one relic of history still in place – Benjamin ‘Bibi’ Netanyahu remains Israel’s Prime Minister.

According to an article written by the celebrity academic Yuval Noah Harari the world had completely changed overnight.  “New York, London, and Tokyo are underwater, most internationally recognized states don’t exist any longer, at least two-thirds of the world’s population has perished, and survivors are openly admitting they enjoy listening to Nickelback.”

RELATED: Netanyahu: ‘Restrictions to Be Eased Soon, You Peasants’

Meanwhile in Jerusalem, the asteroid has helped end a stalemate in Israeli politics. After over a year of Netanyahu ruling over what has become a repetitive failure of governance, most opposing lawmakers that survived the attack have now united in support of Bibi. “You don’t switch a Prime Minister ever, sorry I mean in a time of a global catastrophe, like an asteroid slamming into the planet,” said Benny Gantz, who until recently was Netanyahu’s chief rival. While Netanyahu did not win outright, though he maintains the premiership, he thanked Gantz for his past unwavering support by promising to make the former IDF Chief of Staff and wannabe leader the new Minister of Tourism in this unprecedented thriving era of international travel.

Amazingly, Mahmoud Abbas is still alive, and serving his 16th year of a four-year term as Chairman of the Palestinian Authority. 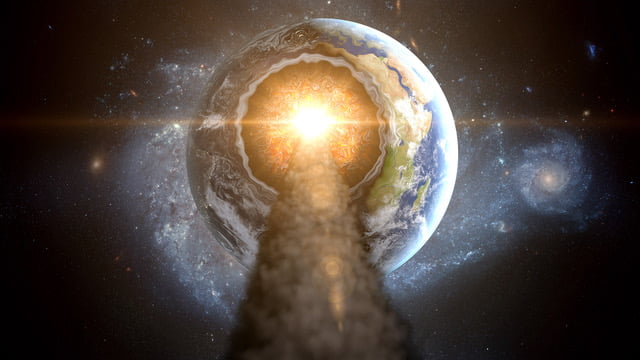