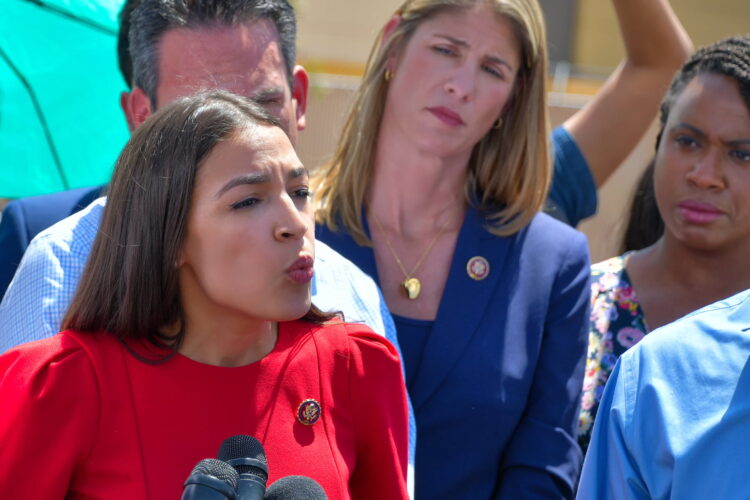 The Mideast Beast has learned that New York Congresswoman Alexandria Ocasio-Cortez backed out of an event honoring former Palestinian Liberation Organization chairman Yasser Arafat after one of the representative’s Twitter followers pointed out that Arafat had visited and negotiated with Israel.

Ocasio-Cortez was set to attend Jewish Voice for Peace’s Yom Kippur brunch, which will be held on Monday to honor Arafat and his contribution to the peace process. But Twitter user @MelGibsonfan69 blasted her for celebrating Arafat despite his efforts to normalize relations with Israel.

“Yasser Arafat shook hands with Jews and talked about making peace with Israel,” he tweeted. “Why are you honoring someone who couldn’t even boycott Israel, AOC? What are you, some kind of Zionist?!?”

The congresswoman quickly responded that the event was “presented to my team differently from how it is now being promoted,” and that she would reconsider her commitment to attend.

“I thought that, like, [former Prime Minister Yitzhak] Rabin was good, but then people were like, no, he’s bad. And then people said, like, Arafat is good, and now they are like, no, he’s like, also bad?” Ocasio-Cortez explained. “Honestly, this whole Jewish Middle East conflict really is complicated!”