Netanyahu: ‘Restrictions to Be Eased Soon, You Peasants’ 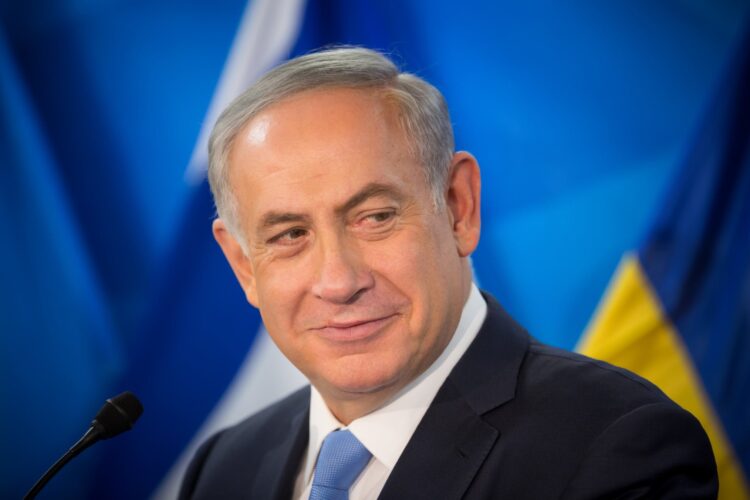 The Prime Minister of Israel – yes, somehow still Benjamin Netanyahu – went on TV this week to promise that the government was working hard to ease coronavirus-related restrictions as soon as possible. He reminded the public though that members of the government, such as himself and other MKs would consider doing “whatever the fuck we feel like”.

Netanyahu along with several other government officials courted some controversy over the Passover holiday after they were found to be breaking quarantine guidelines by having family over for holiday dinners. Another MK Aryeh Deri was found to have gotten special treatment for his son who became infected with the virus.  Netanyahu explained that based on the polls he really didn’t “give a flying fuck what anyone else thinks” because “you peasants seem to vote for me no matter what I do”.

Some politicians that were caught breaking quarantine guidelines like Israel’s president, Reuven Rivlin apologized, twice, taking the “it’s better to ask forgiveness than permission” policy that men usually take with their wives when they splurge on a new 55 inch OLED flat screen. Netanyahu, however, was not as conciliatory. Israelis expressed dismay that it was Avner Netanyahu who was the subject of the story and not the PM’s other son Yair. Avner has always been the more low-profile Netanyahu child and, according to several people “the whole country thinks Yair is a shitstain anyway”.

Some are concerned that with the new government, Netanyahu might seem more empowered to do whatever he wants with complete disregard for the legality, but our political analysts at The Mideast Beast said, “At this point we don’t even think that’s possible”. 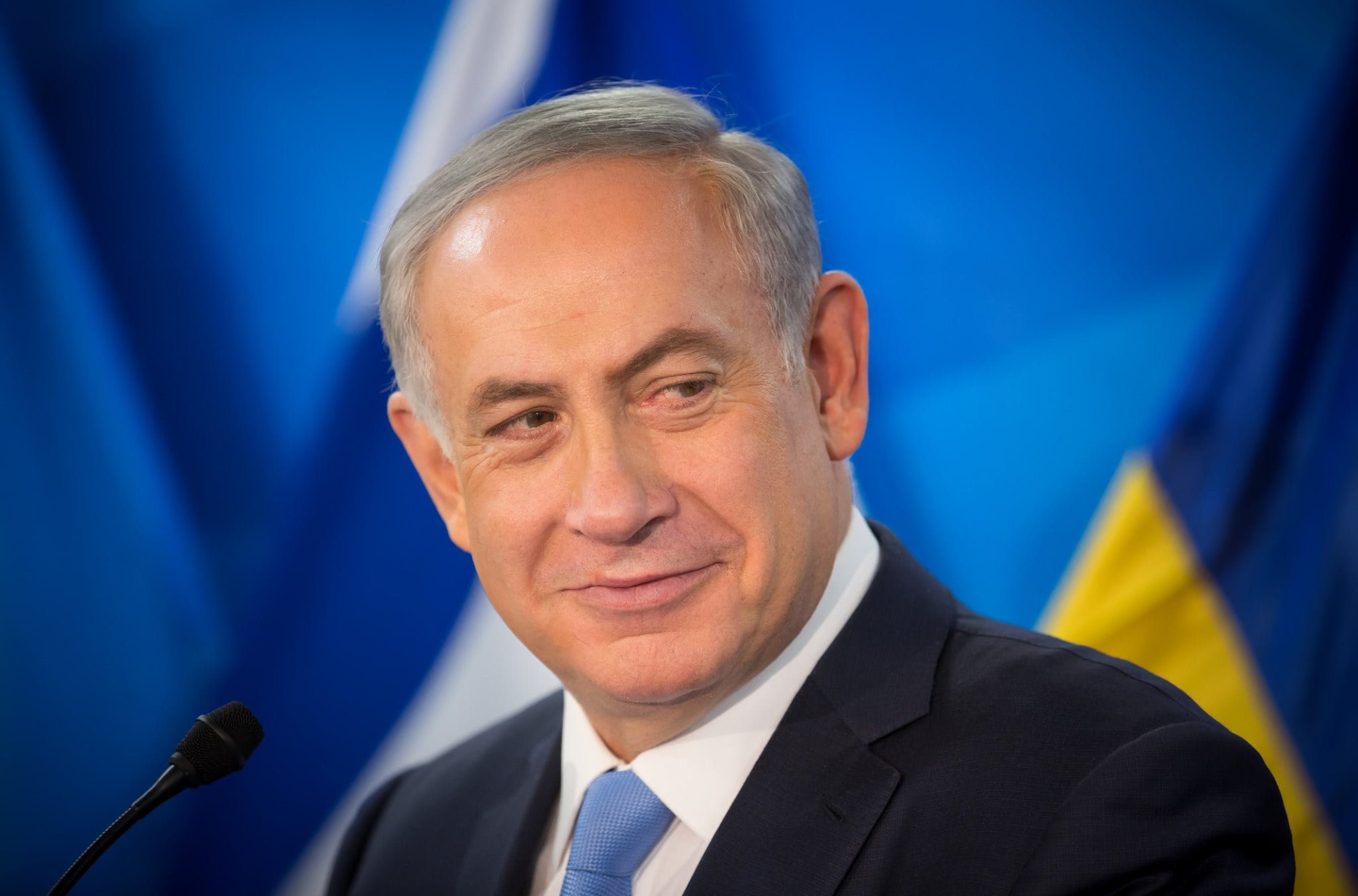