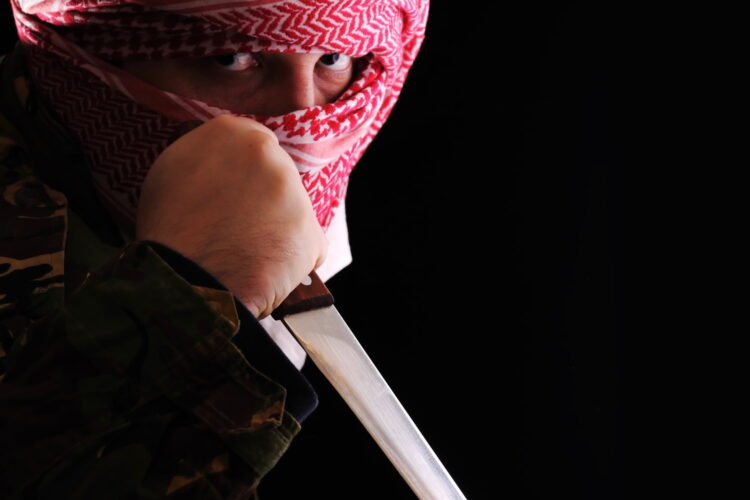 Today, as the threat of violent attacks perpetrated by ISIS-inspired individuals has Western nations increasingly concerned about terror cells and lone wolves, ISIS officials implored their own people take precautions as well.  Leaders of the Islamic State have learned that a number of clandestine “liberalized” cells may threaten the society they have worked to hard to build.  Officials warn that these “lone wolf liberals” could be anyone, and that the ability to blend into a crowd is their greatest weapon.  It is believed that these groups of troubled individuals have been influenced by Western ideologies and may even receive funding and training from the CIA.

“These liberals are against everything we stand for,” ISIS leaders told their charges, “they hate our way of life, and want us to live more like them.”  According to the announcement, people living within ISIS-controlled areas should immediately report neighbors that exhibit odd behaviors including, but not limited to, speaking out against Islam, disrespecting the Quran, planning to act out against ISIS, and watching the HBO original series, Entourage.

“We consider these individuals or small groups to be extremely dangerous, and now we speak directly to them,” ISIS leaders said, “if you challenge us, we will decapitate you like Lord Eddard Stark did to that one guy on the HBO original series, Game of Thrones…err, so we heard.”