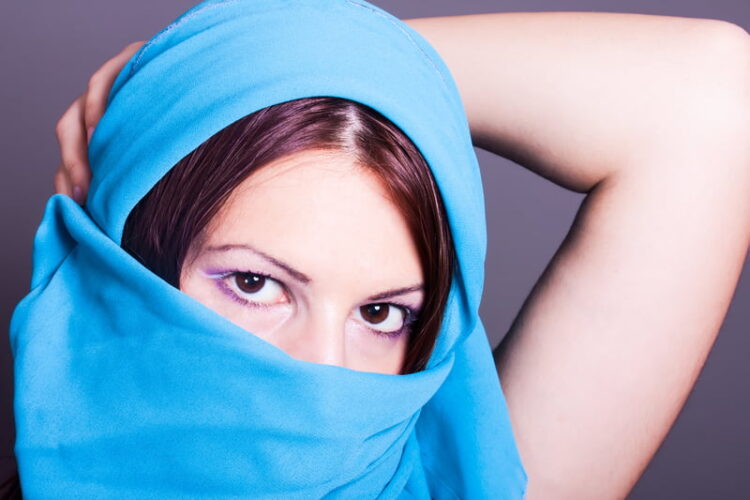 Exploding the fashion world, the Islamic State in Iraq and Syria (ISIS) announced plans to release their first ever Spring Collection at this week’s New York’s Fashion Week. “A creative force such as ISIS just cannot be contained,” said ISIS spokesperson Stuart Goldstein. “From new currency, to unprecedented brutality, to making sex-slavery cool again, ISIS is setting the world alight, literally. And now with pre-Columbian Muslim explorers discovering America, we are bang on trend!”

Noted PR expert and image maker Johnny Horizon praised ISIS’s new direction. “This is just a genius move. When you have a client that has an image problem, say a teen idol caught snorting coke, a football player who decks his wife on film, or a murderous radical religious movement driven to turn the clock back to the 7th Century, it’s important to show that the client is complex and sensitive. Fashion gives ISIS a chance to show its creative side, that they’re about more than oppression and wanton slaughter.”

Details on the proposed fashion line are scant, but Vogue culture critic Chantel Thin said she expected it to be mind-blowing. “Too many of today’s clothes are just so colourful and uninteresting. ISIS has a message. They’re reaching back in time to classic looks. I’m expecting to see lots of burqas on the runway this season as Dior, Chanel, and Prada all struggle to keep pace.”

Image expert Horizon dismissed those who thought this move would prove as unsuccessful as previous diversification efforts. “Sure, in retrospect we all realize that Al-Qaeda Airlines wouldn’t fly. Still, I think if ISIS can execute a strong roll-out, lots of folks at Fashion Week are sure to lose their heads.”