Russian Foreign Minister Admits, “We Don’t Actually Have a Word for ‘Ceasefire'” 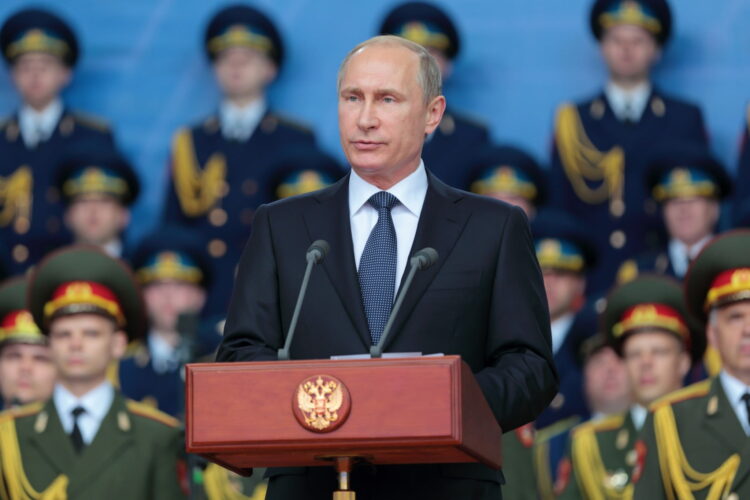 Middle Eastern diplomacy was dealt a further blow last night after Russian Foreign Minster Lavrov admitted that “There isn’t really a word for ‘ceasefire’ in our language.”

Lavrov continued, “No one at the Foreign Affairs Ministry is more embarrassed than me. I’ve been sitting in these Munich meetings all week listening to John Kerry go on about this possible Syrian ‘ceasefire’ and to be honest I thought he was talking about some Bravian dish I hadn’t enjoyed yet.”

“In Russia we have over 50 words for snow, 100 for vodka, and I’ve lost count of how many for potatoes. But the concept of ‘stopping kicking the ever living shit out of someone once you’ve started’ just didn’t like seem something we would need. I mean you’ve all heard of Stalingrad haven’t you? Come on, we were fucking eating each other rather than give up. So are you surprised it’s not something we ever thought we needed a word for?”

“However my French counterpart has now explained the concept to both me and President Putin. In fact, he went through a whole bunch of alternates they seemed to have developed.” 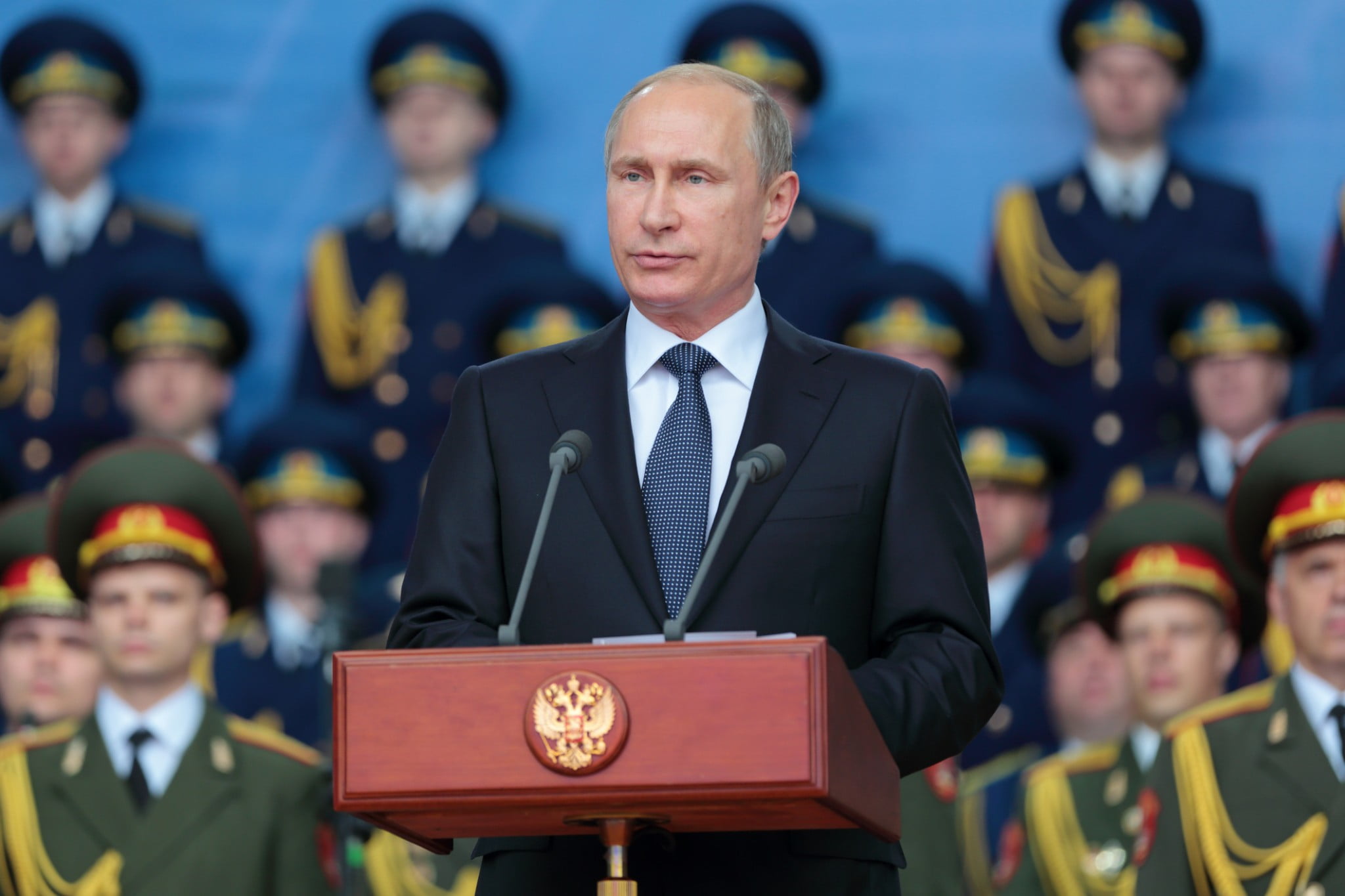