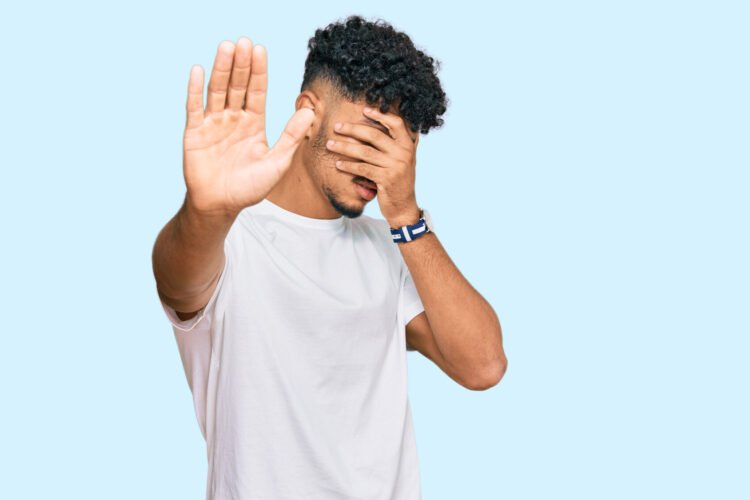 GAZA CITY – 56-year-old Palestinian Rafah Saleem al-Fayoumi stared forlornly at the funeral procession for his neighbor Hasan’s children, thinking to himself, “Why did Hamas leaders choose Hasan’s kids to be human shields against the evil Zionists instead of mine? Am I not good enough?”

Turning to a sympathetic BBC reporter, al-Fayoumi then poured out his feelings: “Why is the blood of Hasan’s children somehow better than the blood of mine? It’s so unjust – Hasan’s family gets everything! Last week Hamas even used their house to store dozens of rocket launching pads. What, is my house not nice enough or something?”

A clearly insulted al-Fayoumi then continued his rant: “I know deep down that I’m deserving enough to be blown apart by an Israeli MPR-500, and I know in my heart that my family and I deserve to have our bodies pulverized by an AGM-65 Maverick air-to-ground missile.” At this point, the 56-year-old broke down into tears, with the BBC reporter passing him a tissue and tenderly stroking his shoulder in sympathy. “It’s just so painful, you know? I was also overlooked to carry out a suicide bombing in a Tel Aviv café in 2003, and that still hurts my pride. Plus, both my sister’s children died as Hamas human shields – every day, the jealousy burns me on the inside.”

Despite his morose mood, a suddenly up-beat al-Fayoumi then jumped to his feet, saying, “Well guess what, if Hamas doesn’t want me, I know dozens of other armed resistance groups that would love the chance to use my body as a meat shield! Not only is there Islamic Jihad, but I hear ISIS is looking for new recruits – I just hope I make their cut. And if all that fails, then I’ll just be a do-it-yourself lone wolf jihadi and blow up an Israeli army border post,” to which the BBC reporter replied, “You see, sweet Rafah, all hope is not lost. 2022 just might be your year. We’re all rooting for you!” 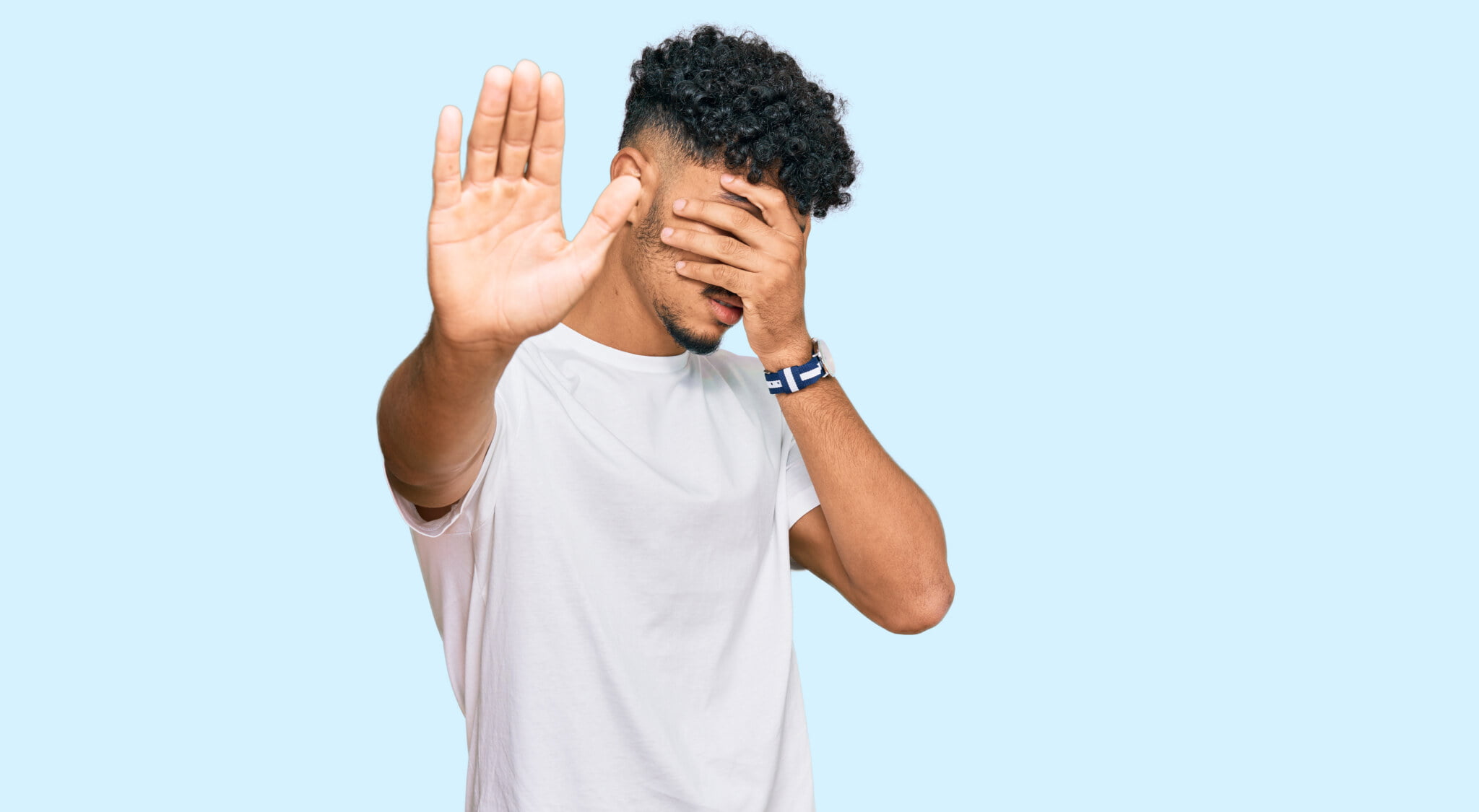