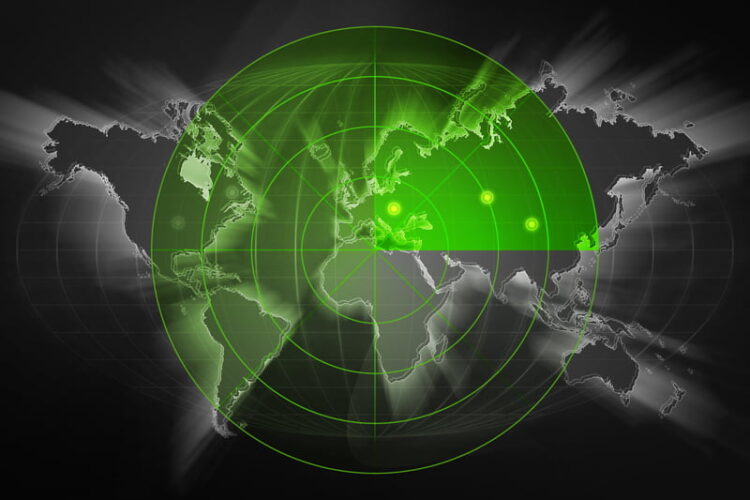 Senior members of ISIS convened an emergency meeting in response to the long-awaited naming by the United States of its military mission against the Islamic State.

The Chairman of the Joint Chiefs of Staff, Gen. Martin Dempsey, announced that the US-led effort against ISIS in Iraq and Syria would be called Operation Inherent Resolve, after it was decided that Operation “Oh no, not again” was too downbeat.

Meeting at a hookah lounge on the outskirts of the Syrian town of Kobani on the Turkish border, high ranking ISIS personnel, including the group’s leader, Abu Bakr al-Baghdadi, narrowed down the list of possible names to six:

al-Baghdadi, known only for knowing his Claret from his Beaujolais, is a figure shrouded in mystery. The ISIS chieftain has been widely credited with turning the group into the most trend-worthy terrorist organization on Twitter and with a dedicated and deeply disturbed following on Instagram.

The convening of a war room to come up with a snazzy name for ISIS’ military operation is believed to be al-Baghdadi’s attempt at branding its war on the world with a catchy, feel good title which will help them reclaim interest that has been lost as everyone freaks out about Ebola. 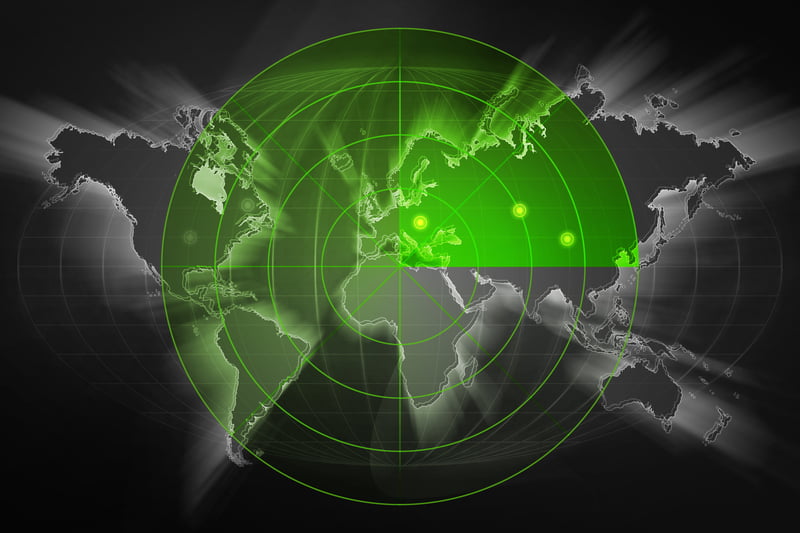