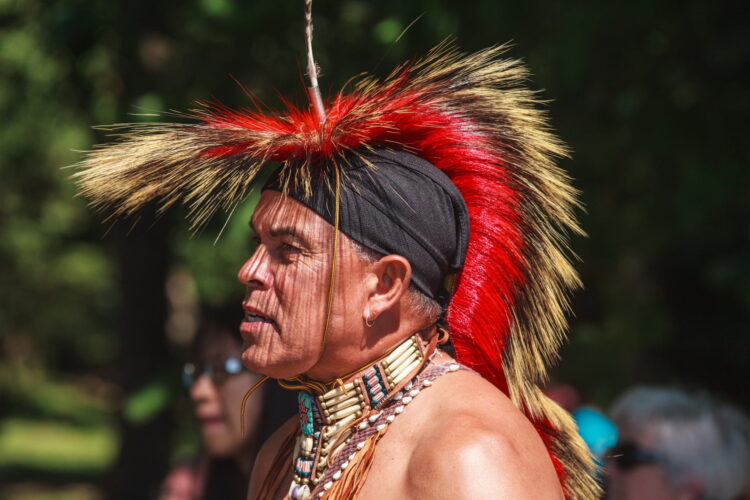 The Israeli-Palestinian conflict is so complex that very few people understand it, and no, Wikipedia doesn’t suffice. Plenty of dummies think that they understand the whole shebang, and in order to try to explain it to people who they feel aren’t as smart, they compare it to other examples. One of the most common comparisons is with the Native Americans. As an indigenous people who were driven off their land by force, and who still suffer injustice to this day, they are used as a kind of crutch for explaining the Israeli-Palestinian conflict. Oh, and we forgot to mention that in this case, “crutch” means, “terrible exploitation of someone else’s story for your own benefit rather than theirs.” But the complicated part of this exercise is that if you want to use the story of Native Americans as a crutch (see definition above), then it might just apply to both sides.

RELATED: Special Report: A Bunch of Our Guys Killed a Bunch of Their Guys

As the descendants of the Israelites, Jews have their roots in – you guessed it – the land of Israel, for thousands of years in fact. But after a number of conquerings at the hands of some of history’s greatest conquerors, Jews were both killed and exiled into minority status. Several centuries later, some new folks moved in for several subsequent centuries and for various reasons. So now, as Jews have begun to return, and Palestinians have become more of a minority, Native Americans are confused about whom they should be made to represent by third parties in this conflict. “I mean, Jews were there first right? Well, with the exception of the Canaanites, but they’re not here anymore so no one really gives a shit about them. So I guess the Jews are indigenous?” a Chippewa nation rep told The Mideast Beast. “But… I also guess the Palestinians moved in after the fact? So they’re also somewhat indigenous? Can a place have two indigenous peoples? So if I had to choose… I guess I don’t know. Neither? To be honest, we kinda have our own issues we’d like dealt with first, and no, I’m not referring to just our casinos.”