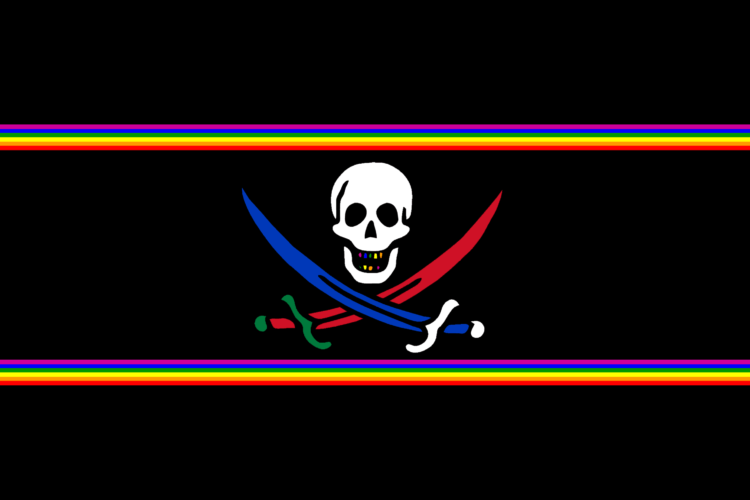 Homophobes throughout the Holy Land are cowering in fear after a spate of attacks by a binational militia, TMB can reveal.

Under the cover of night, armed masked ‘Swordsmen of Canaan’ have been methodically targeting rabbis, imams and politicians who openly preach anti-LGBT hatred.

Following a months-long investigation, the Mideast Beast has learned that the militia is comprised of about 70 expertly trained gay Israelis and Palestinians divided into two factions – David’s Sword (Herev David) and Al-Amin’s Sword (Sayf Al-Amin). They are funded by hundreds of local and international supporters, and are loosely affiliated with the Homorabian Liberation Front, though the Swordsmen believe “non-violent resistance is futile. Like the path blazed by our soul sisters, the fearless Lesjihadis, brute homo-power – not painting pyramids pink – is what will truly subdue our foes.”

“Because they f***ing deserve it”

Not to be outdone, Sayf Al-Amin has attacked at least five homophobic Palestinian imams, with Hamas’s most senior cleric allegedly hospitalized with life-threatening rectal tearing.

The Swordsmen are not only targeting public figures; for instance, many of those who verbally abused two men filmed walking through Jerusalem holding hands in a viral video by news site Ynet have been tracked down and “punished.”

According to David’s Sword, one of the antagonists – who yelled “f***ing faggots” at the couple – was dragged into a van while smoking a cigarette outside his home one night and repeatedly “Kebabed.”

Following the publication of TMB’s report, the Swordsmen issued a joint statement in Hebrew, Arabic, Russian and English: “Choose your words wisely, O homophobes of the Holy Land, for we’re sharpening the swords of justice as you speak. And be doubly warned: we don’t use lube.”