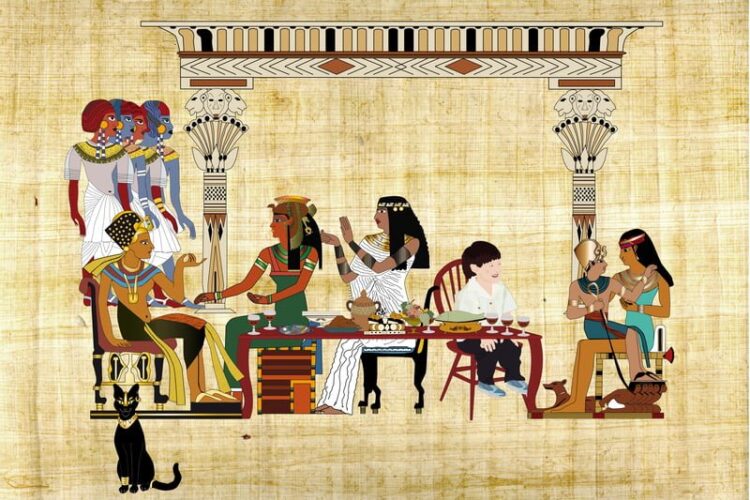 Cheers and Nobel Peace Prize nominations reigned as Miami congregation Beit Chazarai’s community Seder attendees unveiled their proposal to end the Middle East conflict. Leaders from Kissinger to King Abdullah of Jordan praised the participants out of the box approach.

“I am awe struck at their genius,” perennial peace negotiator Shimon Peres told TMB. “Stationing troops in the Jordan Valley to ensure Israel’s security was a perennial ball buster. I’m told it was Dr. Morty Rabinowitz, who proposed a multi-national US led force based for fifty years on the East Bank, in Jordan, with the EU renting the bases and thus stabilize the Kingdom’s economy. Well, Dr. Rabinowitz may be a great chiropodist, but we could have used him at the peace table in the 90s.”

RELATED: Passover Seder at White House “Not Awkward” At All

Former Saudi Intelligence Chief, Ambassador, and noted tap dancer, Prince Bandar, highlighted another proposal. “Everyone agrees Israel should annex the so-called “settlement blocs” that sit right on the Green Line and contain more than 2/3 of the Jews on the West Bank. But how to do so without the Palestinians loosing face? I’ve never met Alan Blecht, CPA, but I want to buy that man a camel! Imagine suggesting Saudi Arabia paying Egypt for two hectares in Sinai adjacent to Gaza that can be annexed to Palestine for every one annexed to Israel. Two for one! You don’t have to be an Arab or a Jew to know that’s a deal.”

Some experts saw a few details that needed to be considered. Former ambassador and new MK Michael Oren observed, “I love my bubbie as much as the next guy, but granting Israeli and Arab grandmas joint sovereignty over the Al-Aqsa Mosque and the Wailing Wall? Pretty sure that ain’t gonna fly.”

Burt Berkowitz explained the group’s success. “All it took was a lot of Manischewitz wine and a little common sense.”