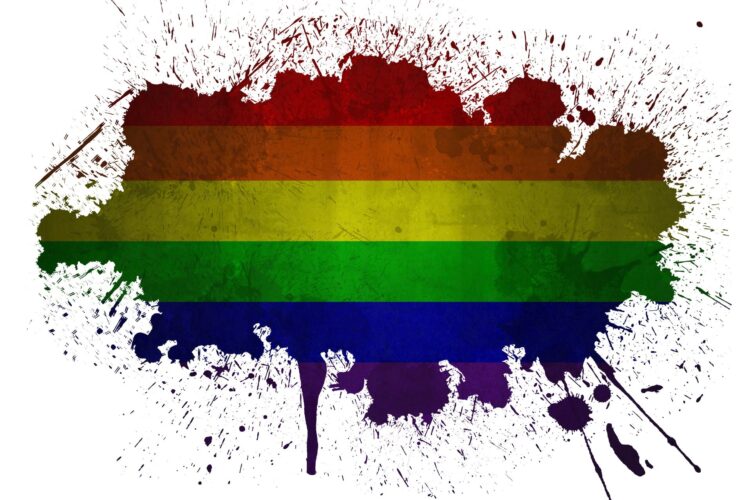 In response to the historic decision by the United States Supreme Court to legalize same-sex marriages, the Islamic Republic of Iran has allegedly reached out to Israel for advice on how to locate ‘undesirables’.

“Ever since America made gay marriage legal, our perverts have been demanding better treatment. Since we don’t officially acknowledge the existence of homosexuals in our country, we’re having a hell of a time smoking them out of their dark holes,” Iran’s Minister of Health and Human Servitude James Smith said on Monday.

“The Zionist imperialist colonizers have a knack for bumping off our nuclear scientists and spying on our nuclear talks. We figure that now’s the time to use the Little Satan to combat the big sin of homosexuality. In return, we will dismantle our entire nuclear program and send it back to Russia,” Smith added.

Israel’s Defense Minister, an intense, humorless gentleman with a weakness for Cher, confirmed this breakthrough between Jerusalem and Teheran.

“Israel loves gays. Nevertheless, we need to remove the Iranian threat so we can focus on a far greater menace: the end of my political career. If we keep talking about Iran without doing something about it, I’ll be ridden out of Jerusalem on an un-lubricated rail,” the Defense Minister warned.