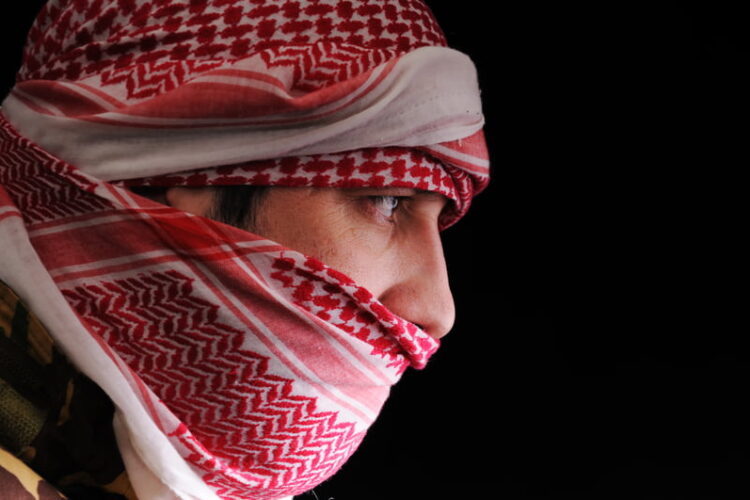 The caliphate, known for its predilection for removing heads, felt the film’s name was insulting to their achievements over the last few years and thus disrespected the Prophet. Abu Bakr al-Baghdadi, full-time caliph and part-time head separator, condemned the film questioning: “How can we continue to convince the world we are serious about removing heads off infidels if we say people here are giving head?”

The masters of the art of ‘melon separation’, Al-Qaeda, condemned the calls to shelve the film and showed why it justified their break from ISIS. They claimed Islamic state was now becoming too out of touch with its young, male population.