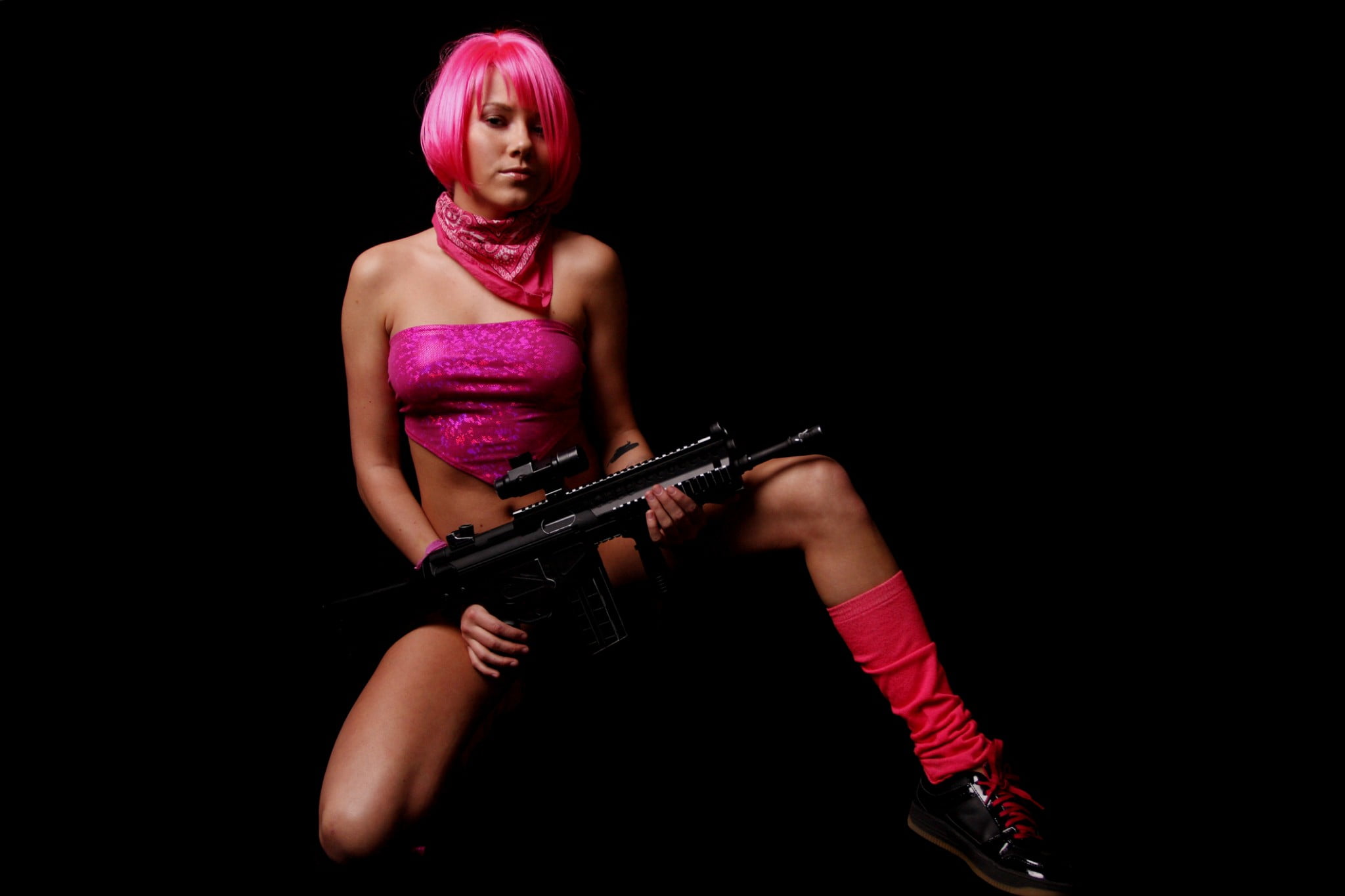 BEIRUT – Lesbian terrorists are vowing to execute 34 male diplomats if Saudi Arabia does not grant women and LGBT citizens equal rights, after storming the kingdom’s embassy in the Lebanese capital this morning. 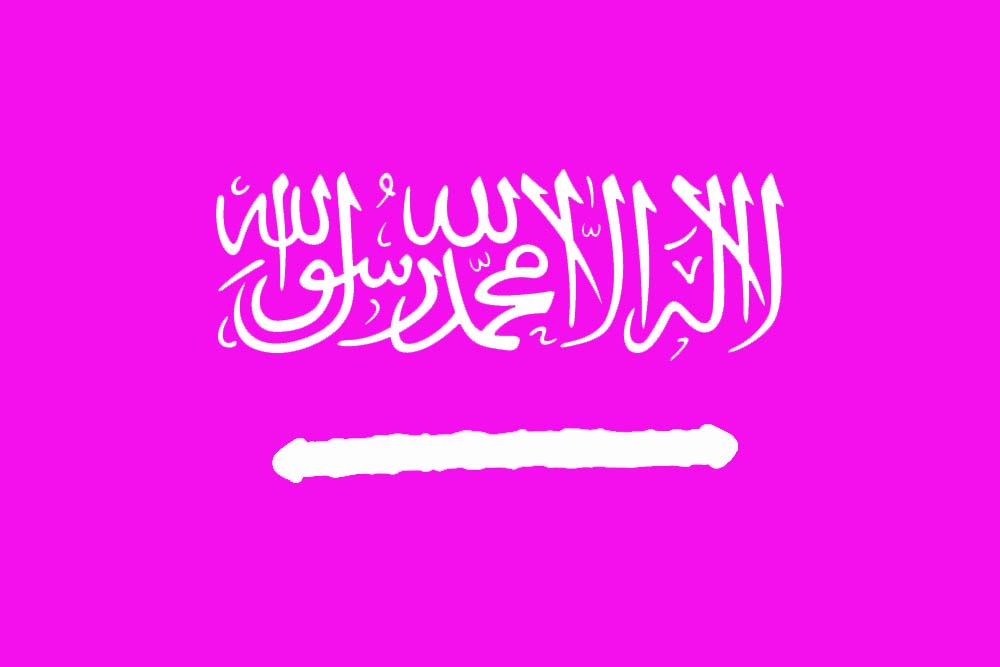 The group then presented four key demands of Saudi authorities:

“It’s our God-given right to lick, finger, fist, fuck and all-round feast on as much holy vagina as we so desire,” the post continues, “and unless our demands are met in full, the hostages will be executed. You think ISIS and Game of Thrones are gruesome – ketchup with your char-grilled kebabs, anyone?”

Seemingly acknowledging that the deeply patriarchal and homophobic Saudi monarchy is unlikely to accede to their demands, the Al-Kus Brigades later issued another warning: “Our cause will not die here with us: scores of other Lesjihadi cells are ready to martyr themselves for our jihad of labial love – #AnnihilateSexualApartheid.”

After reading several books touting conspiracy theories, former al Qaeda leader Osama bin Laden spent his last days in his compound in Pakistan questioning not only the U.S. government’s version of 9/11 but his own role in the 2001 attacks, newly released documents show. Among the books bin Laden kept in his Abbottabad compound was David Ray Griffin’s “The New...

Calling it a proud symbol of a heritage worth honoring, ISIS leader Abu Bakr al-Baghdadi staunchly backed South Carolina’s efforts to fly the Confederate battle flag over government buildings and said the Caliphate was considering adopting the flag itself. “The Confederate battle flag stands for racism, slavery, treason, oppression, discrimination. In other words, everything that’s awesome!” al-Baghdadi told The Israeli...

Stressed out Sunni volunteer fighters were reassured by NFL superstar Tom Brady that “Me, the entire New England Patriots organization and my delicious Brazilian fashion model wife are confident that you’ll bring your A-game whenever ISIS comes to play,” during a graduation ceremony at Anbar Province’s Al-Taqaddum Air Base. “”I told Brady that what we really need is less jawing...