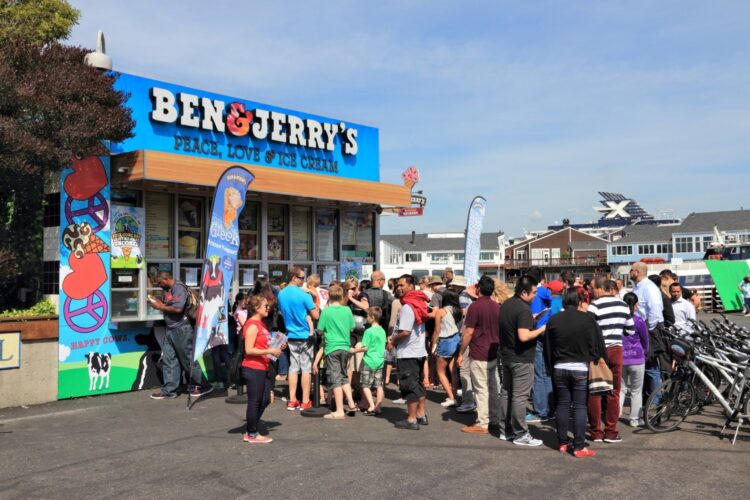 In another effort to infuse social justice into its products, Ben & Jerry’s has released a new ‘Mintifada’ ice cream to honor “the heroic activists who stood up to the shifty Jews” during two Palestinian uprisings.

Along with its mint base, the ice cream will include pop rocks representing the suicide bombs used against Jewish targets and small pebbles referencing the rocks thrown at Israeli tanks and cars.

“Alongside all those nutty chunks, this pint packs a powerful message under its lid: together, we can drive every last Jew from Palestine,” the company said in a statement announcing the flavor.

The company previously came under fire when it announced that part of the sales from a new flavor called Pecan Resist would go towards the Women’s March, a far-left group founded by supporters of anti-Semitic minister Louis Farrakhan. Sales from the Mintifada flavor will support Hamas, the Popular Front for the Liberation of Palestine, ISIS, and a GoFundMe account launched by actor Mel Gibson. 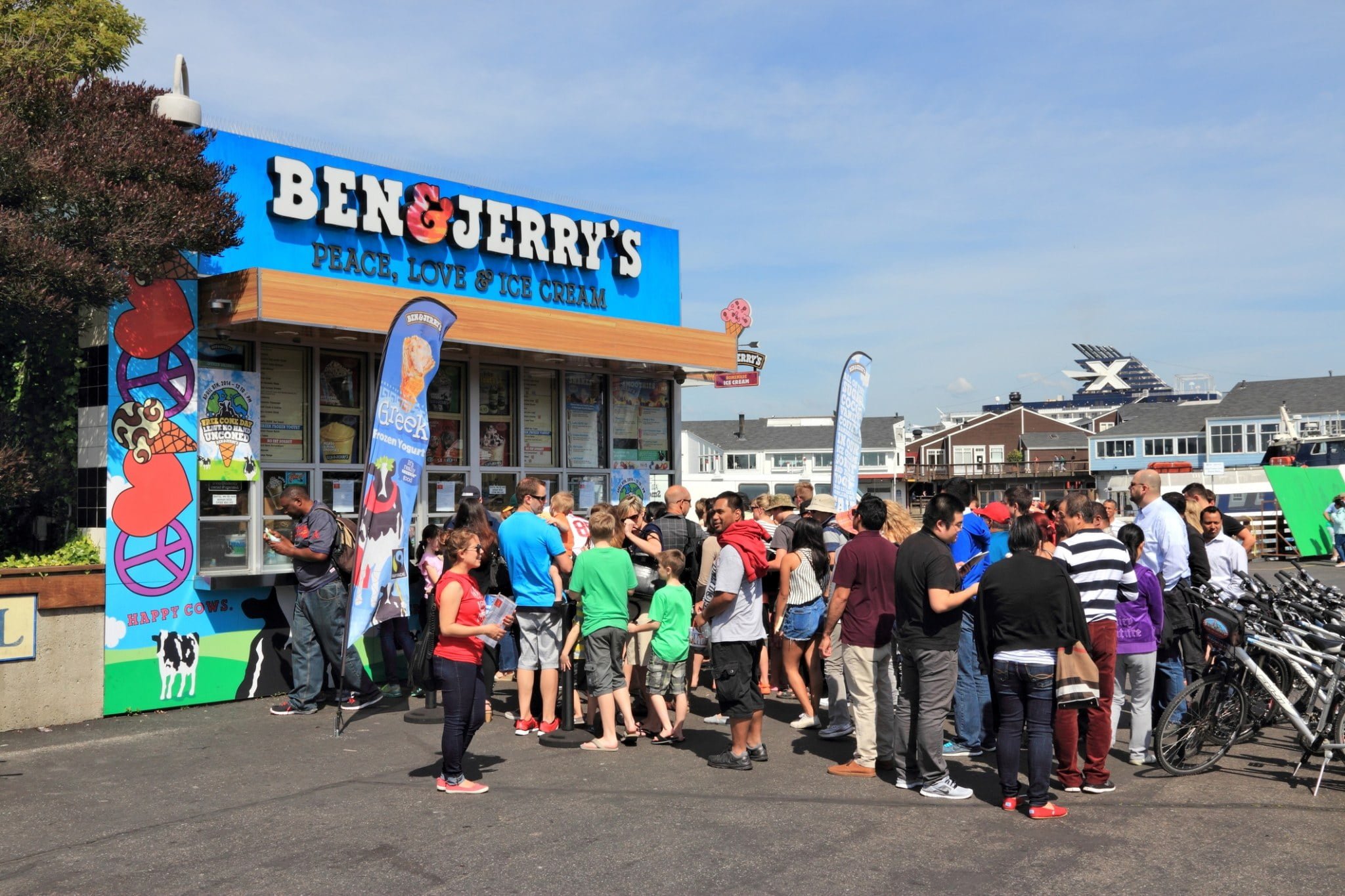