Hamas Endorses Sanders for President, Calls Him “Jew We Can Believe In” 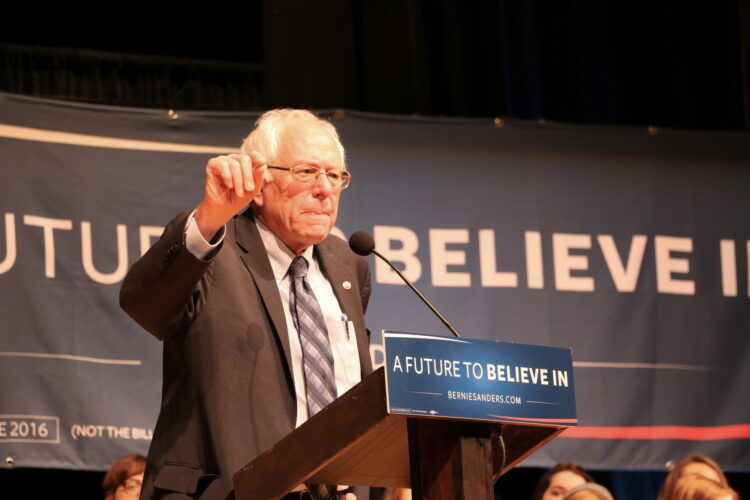 Less than a week after erroneously claiming that Israel killed “over 10,000 innocents” in the 2014 Gaza War, Democratic U.S. Presidential candidate Bernie Sanders has earned the endorsement of the Islamist group Hamas.

“Sanders is just our kind of Jew,” said Hamas spokesman Sami Abu Zuhri on Al Aqsa TV yesterday. “Whereas Hillary Clinton is a Zionist c**t from hell, Sanders is a Jew we can believe in. We thus wholeheartedly endorse him for U.S. President, and look forward to him freeing American foreign policy from the grip of the Rothschilds and Co.”

The endorsement follows the New York Daily News’ release of an interview transcript in which the Vermont senator suggested “10,000 innocent people were killed in Gaza” by “indiscriminate” Israeli force in the 2014 conflict (Palestinian figures put the death toll at 2,251 Gazans, including 1,462 civilians).

Speaking to the Mideast Beast, Sanders campaign manager Jeff Weaver said Abu Zuhri’s announcement “proves that Hamas is not the anti-Semitic monster the American media portrays it as,” adding: “Not only do we share Hamas’ desire to end the banking industry’s control over world affairs, but also Israel’s occupation of Palestine. Indeed, once elected, President Sanders will invite Hamas leader Comrade Meshaal to the White House in order to brainstorm ways to secure a lasting peace in the region.” 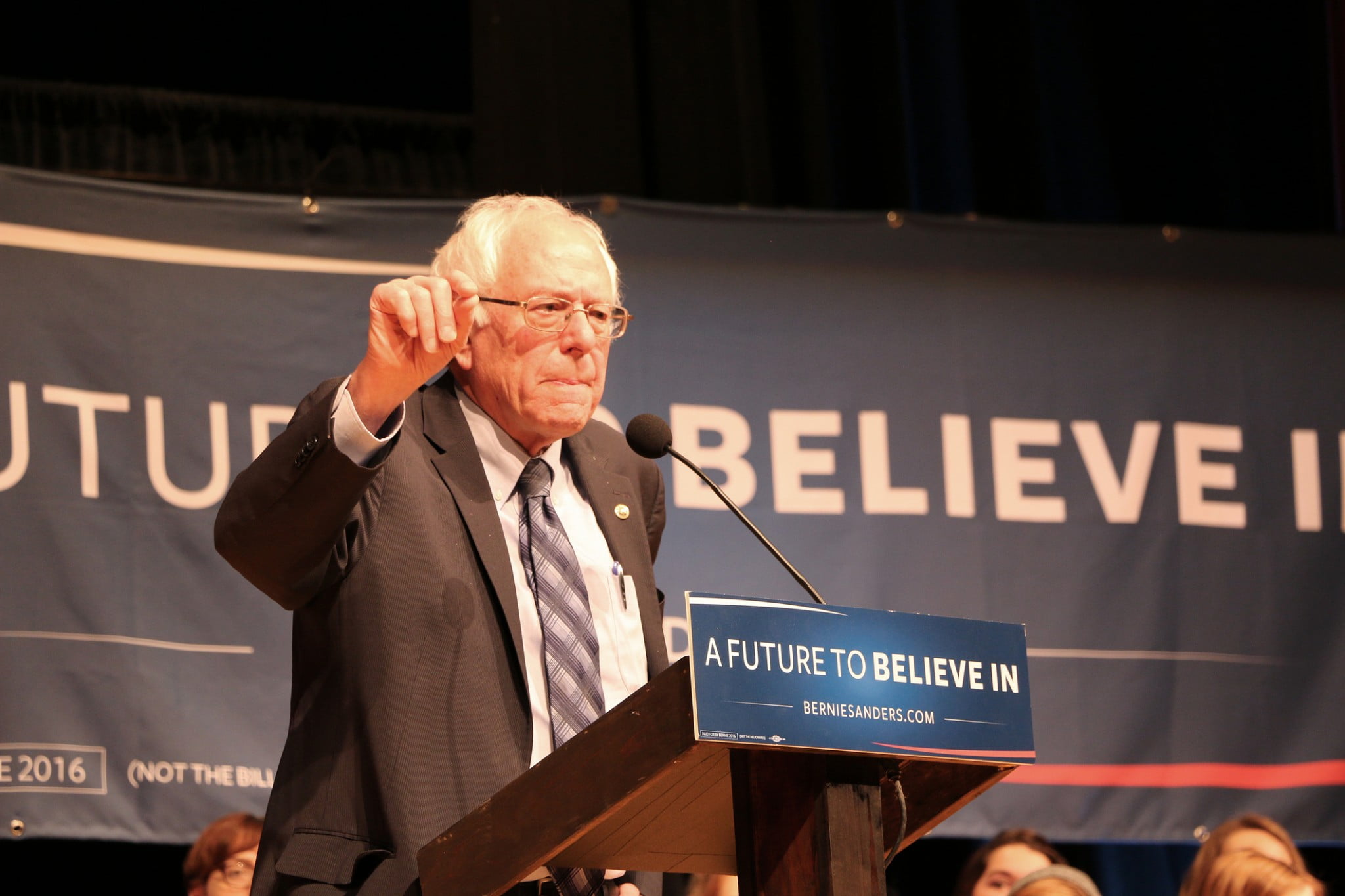