World Wakes to Shocking News: ‘Not Everything is About Israelis and Palestinians’ 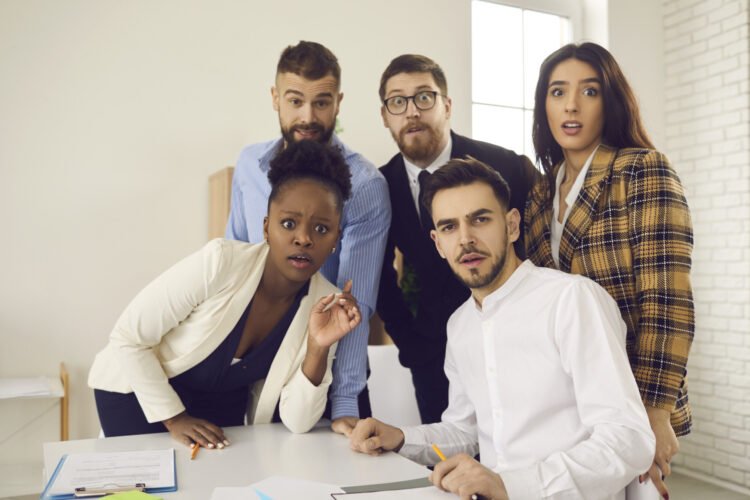 Yossi, a self-obsessed Israeli Jew from Tel Aviv, expressed amazement. “Are you sure? Because I was certain that we had our mucky little paws into pretty much everything. You’re not telling me that we didn’t have at least some small role in getting Marjorie Taylor Greene and Rashida Tlaib elected around the same time just to screw with Americans?”

“Whoa Whoa Whoa, slow down,” Muhammad, a low-level leader in Hamas said quite shockingly. “This can’t be right. I’m on the internet every single day and it’s always about us. Just look at what Mr. Ben and Mr. Jerry did for us last month. That was the biggest news of 2021 so far! You’re telling me that our resistance is not a global issue that people think about all the time? I don’t buy it. Sounds like yet another Jew conspiracy.”

Guy Levy, Head of World Affairs Manipulation for the private office of the Prime Minister was adamant, “it’s true that there are one or two things going on in the world where we aren’t directly involved; there’s simply not enough hours in the day to ensure that absolutely everything is going in our favor.”

“However, we did break up Kim and Kanye. Why? For shits and giggles.” 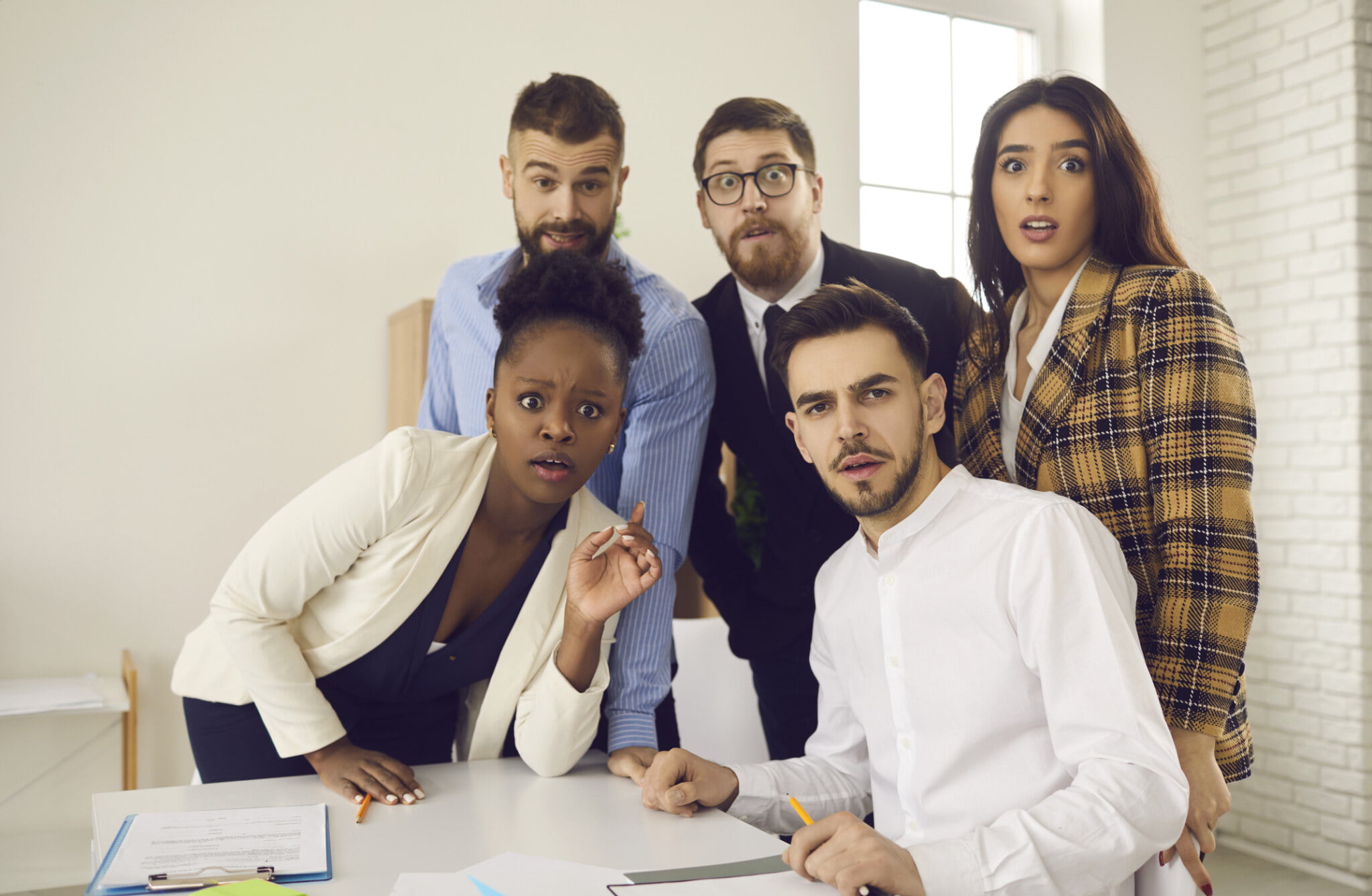