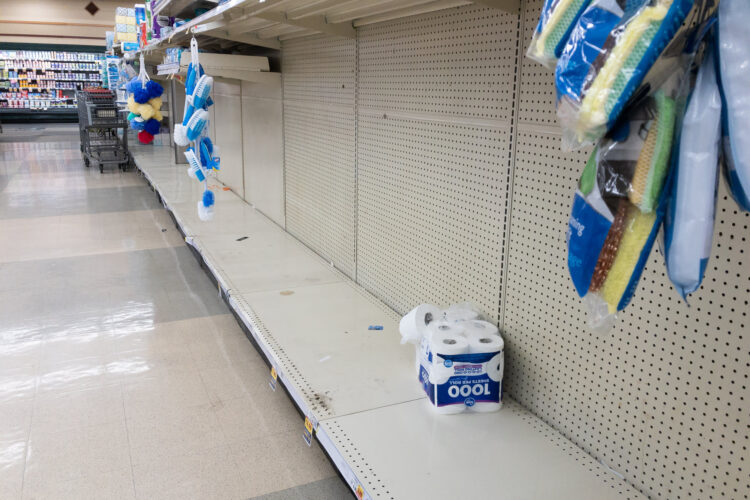 The US government is reportedly moving the nation’s diminishing toilet paper reserves to Fort Knox, known by many as ‘the Vault’, famous for its high-level physical security. Locals in Kentucky reported sightings of military vehicles in a miles-long convoy, accompanied by troops from the US Armed Forces, including, by demand of President Trump, detachments from US Space Force. Heading towards the Vault, all vehicles were loaded to the absolute maximum with much of the nation’s dwindling, and much coveted, rolls of soft three-ply.

The decision to move the toilet paper reserves to the highly-guarded Fort Knox came after ISIS recently threatened a “crippling attack on the American infidels’ most celebrated belongings, something more scant than scientific thinking in President Trump’s daily briefings, and something even more cherished than gold reserves.” Robert O’Brian, President Trump’s fourth National Security Advisor, interpreted ISIS’ statement as a veiled threat against the already critically low  US toilet paper supply. Meanwhile, despite massive security, The Mideast Beast has learned that Fort Knox has already been penetrated by a COVID-19 going rouge.

New ISIS wannabe Caliph, Amir al-Mawla, confirmed the Trump Administration’s worst fears to The Mideast Beast. “The American infidels will helplessly shit their pants in fear with no toilet paper coming to the rescue. America will long nostalgically for the days where a restrained ISIS merely lopped off heads for sport. ISIS is no longer Mr. Nice Guy”.

The New York Times, which has built a reputation of resisting fake news and reporting nothing but the complete unbiased truth, quickly picked up The Mideast Beast’s explosive news on ISIS. After the story went viral and a desperately toilet-paper craving armed gang threatened to blow up the Empire State Building, Trump Tower beefed up its own security by utilizing taxpayer money on PMCs to protect the building’s 812 golden toilets. 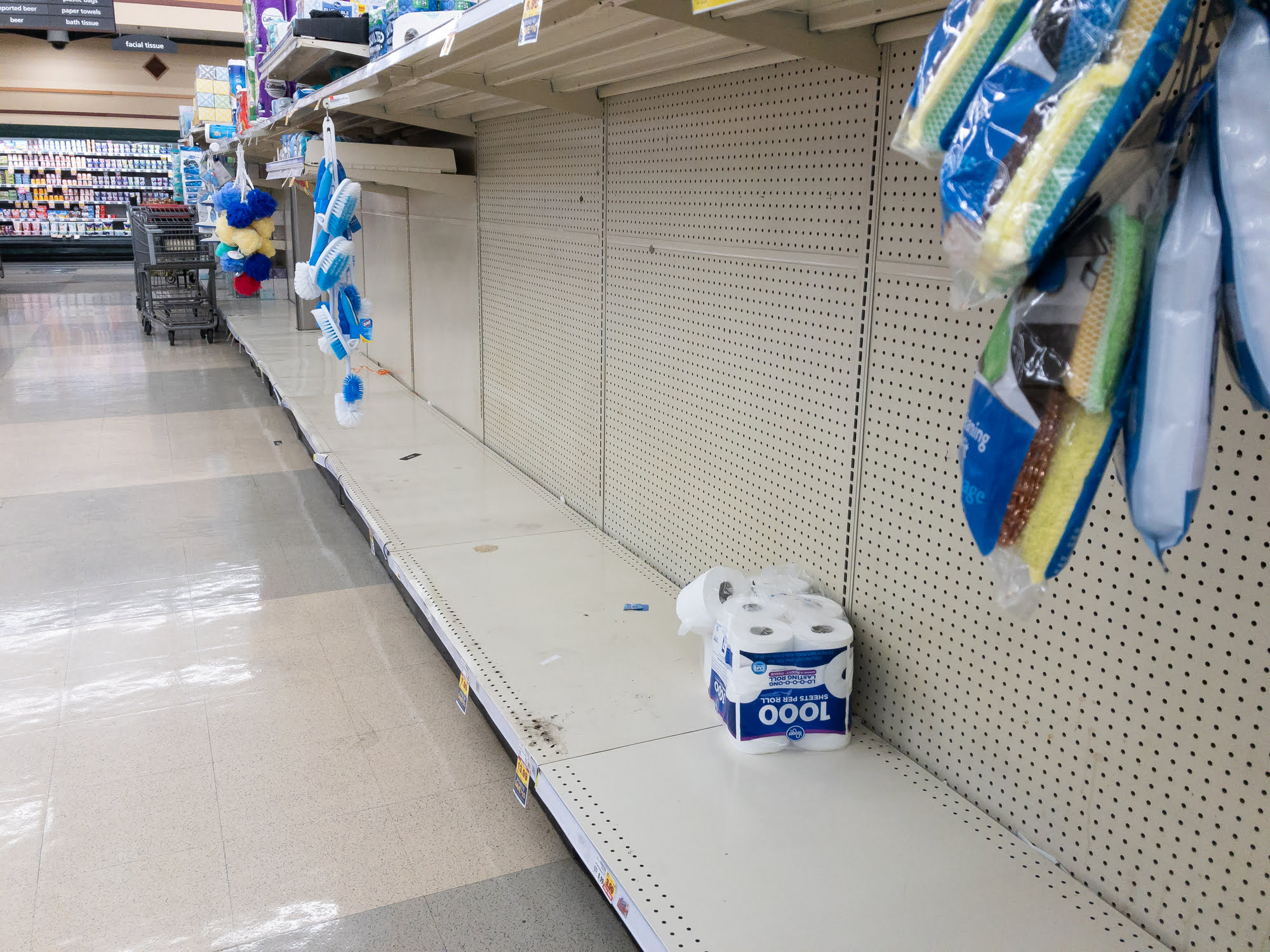