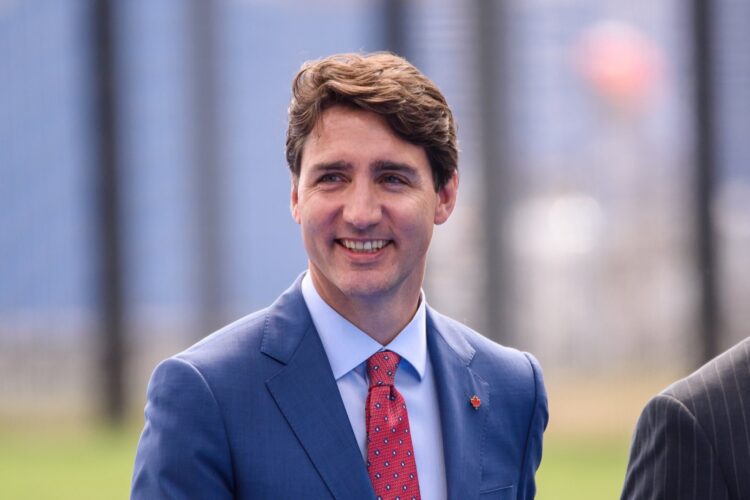 Canadian Prime Minister Justin Trudeau has issued an apology after a plane full of Canadians struck an Iranian missile near Tehran last week. The collision resulted in the destruction of an extremely expensive Iranian anti-aircraft missile, and also the deaths of 57 Canadians.

Trudeau, the famously considerate leader of the most polite country on earth, said in a written statement that “it is completely unlike Canadians to run straight into someone that they see crossing airspace. In Canada, Mounties frequently have to intervene at intersections to help people who block traffic by letting everyone else drive ahead first. We Canadians let the entire world down when we didn’t move out of the way for the missile, which was innocently trying to protect Iran from American aggression. For this, we are sorry.”

Canadians on social media have emphasized that the aircraft, Ukraine International Airline flight 752, was not piloted by a Canadian, and suggested Canada should not be held responsible for the rude act. Others have emphasized that the missile was travelling in a well-known commercial air corridor and thus wasn’t being very nice. Trudeau’s office, when asked about these concerns, said that “showing unconditional positive regard for others requires that we not make any excuses for what happened” in an email to The Mideast Beast.

“Next time, we will do our best to get out of the way faster,” Trudeau’s office added. 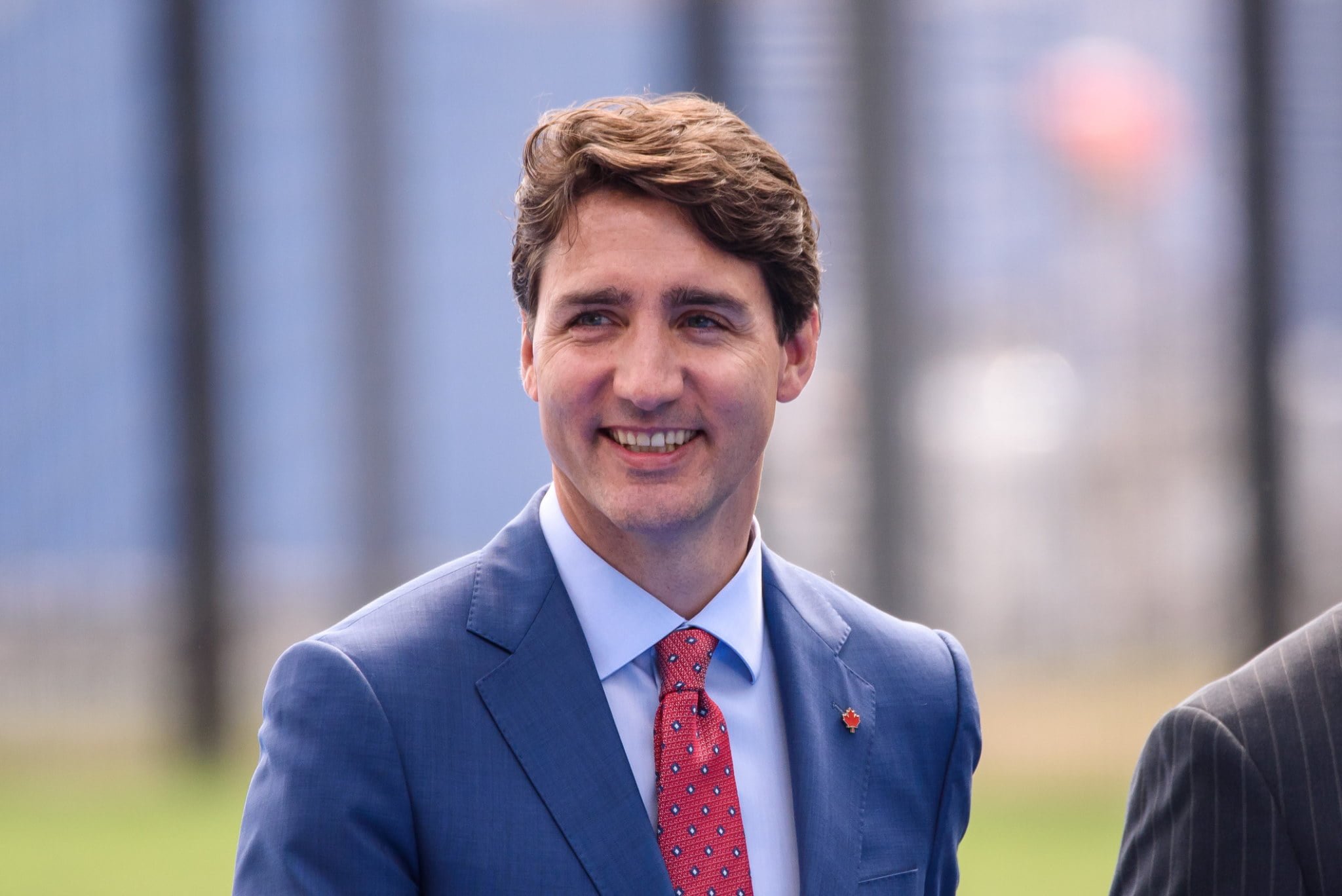